The Rolling Donut have announced the launch of a brand new product: the Pro-nut.

The new product, powered by Optimum Nutrition Gold Standard Protein, will be rolled out in stores from Friday, March 1.

The idea for the protein donut came after The Rolling Donut saw the connection between Ireland’s fitness industry and their inherent love of donuts.

"We have been working behind the scenes on this collaboration with Optimum Nutrition for over a year now trying to ensure we get up to 18 grams of protein per donut while also trying to create flavours people will love! 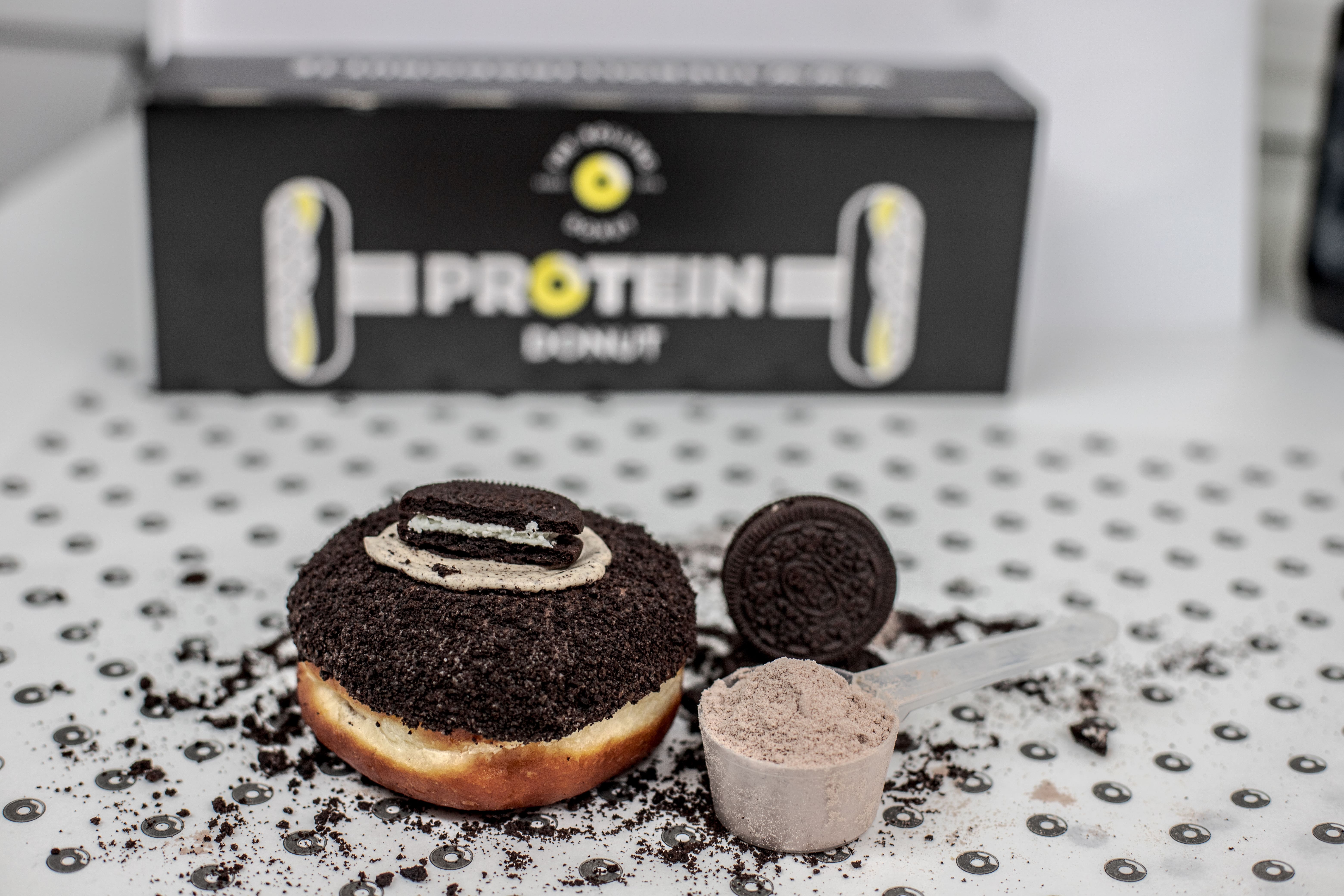 "Collaborations with other companies is something I’m personally really passionate about and as a brand we always like trying something new that will set us apart.

"Last year we launched our vegan donuts which have taken off and are now flying. It’s been challenging working with the protein as it’s a new product for us but in the end we have chosen 3 flavours (one of which is vegan ) that we think our customers will really enjoy.

"It’s such a big thing for us to partner with Optimum Nutrition who are such a great quality brand . This is one we’re really excited about!”

Each of the donuts will contain up to 18 grams of protein.

They will be available in stores from Friday, March 1.

popular
Bride asks for divorce day after wedding following groom's disrespectful cake stunt
Natalie Imbruglia's Torn is actually a cover and the original just isn't the same
Gwen Stefani reportedly pregnant with baby number four
Molly Mae fans are shocked after finding out how much Bambi's crib cost
The Greatest Showman is becoming a Broadway musical and we need a second
Apparently, this is the reason behind Chris Martin and Dakota Johnson's split
Why Are Men so Obsessed With Boobs? The Answer is Pretty Surprising...
You may also like
5 years ago
Ireland's first hand rolled ice cream doughnut is here and it sounds unreal
5 years ago
This Penneys donut bag could be the next Chip cup
5 years ago
Sushi donuts are a thing and we're FULLY obsessed
5 years ago
There's a Guinness donut (and you only have ONE DAY to try it)
6 years ago
Dublin donut shop Aungier Danger had a unique donut on sale today
4 months ago
Butter boards are the new charcuterie boards according to TikTik – and fair enough
Next Page