Fill us up! Research says that red meat and cheese will help us live longer

Two of our favourite things.

We honestly don't think there's anything better than sitting down with a meat and cheese board while having a glass of wine with friends.

It's one of the best indulgences, and if you're a fan of both meat and cheese then you're in dreamland. 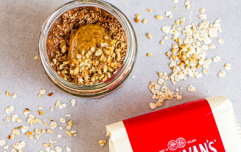 END_OF_DOCUMENT_TOKEN_TO_BE_REPLACED

We never want to over-indulge in either of them however, but a new study says that both food items will help us to have a lengthier life.

Researchers at McMaster University in Hamilton, Ontario found that those who ate more cheese and red meat generally lived longer than those who don't.

According to the study, those eating the most dairy and red meat saw their chances of early death fall by 25 percent and fatal heart attack decreased by 22 percent. 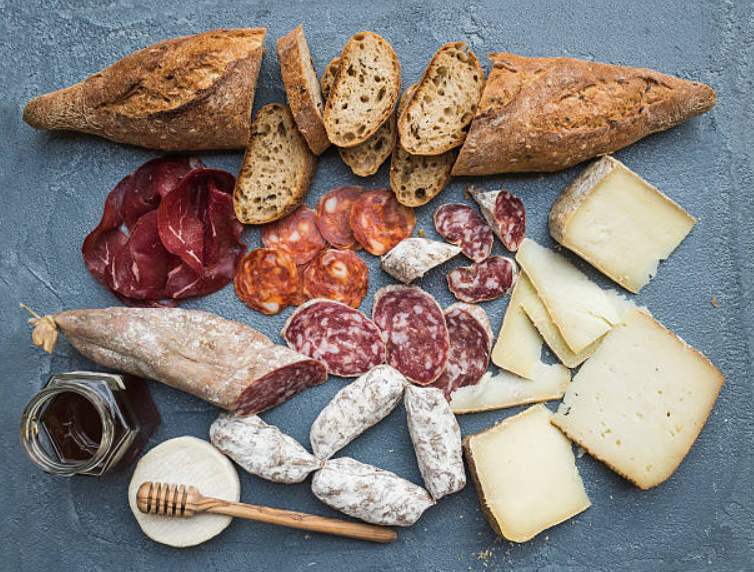 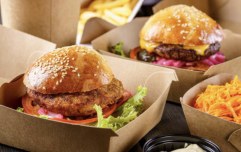 END_OF_DOCUMENT_TOKEN_TO_BE_REPLACED

Professor of nutrition and epidemiology Andrew Mente, who conducted the study said: “Our findings on full-fat dairy and unprocessed red meat do challenge conventional thinking.

“It’s protective up to the serving sizes that we’ve identified. We are saying three dairy and we are saying around one portion of red meat [a day], or white meat.

“Relative to carbs, I would say that saturated fat is beneficial — it’s pretty clear from this data.”

More meat and cheese boards all around then!

popular
Wagatha Christie: Rebekah Vardy storms out of court just 30 minutes into final day
Claire Byrne Live viewers in shock as woman shares family DNA secret
2 children hospitalised amid US baby formula shortage
Gogglebox fans show an outpour of support for star after hospital picture
Gardaí launch investigation into Kildare car being hijacked with woman inside
How To Murder Your Husband author on trial for murder of husband
Reverse ombre - the funky two-toned hairstyle we're dying to try this summer
You may also like
1 week ago
I tried Kourtney Kardashian's viral breakfast – and now I'm a convert too
2 weeks ago
What was on the menu for last night's Met Gala?
3 weeks ago
White Claw's new watermelon flavour just dropped in Ireland and it is, unsurprisingly, delicious
4 weeks ago
7 Dublin city restaurants specialising in sharing plates this spring
1 month ago
Krispy Kreme to open huge new store in Dublin city centre this June
1 month ago
Everyone on TikTok is obsessing over this coffee orange juice recipe
Next Page