Finally! One of Dublin's most popular restaurants has a gluten-free menu

Ah yes, the woes of eating out and being gluten-intolerant.

Scouring menus in advance; asking for amendments to dishes; resolutely avoiding Italians eateries. It ain't easy being gluten-free in a wheat-filled world.

Which is why the grain-averse among us were oh-so happy to see that one of Dublin city centre's best-loved spots has now launched an entirely celiac-friendly menu. 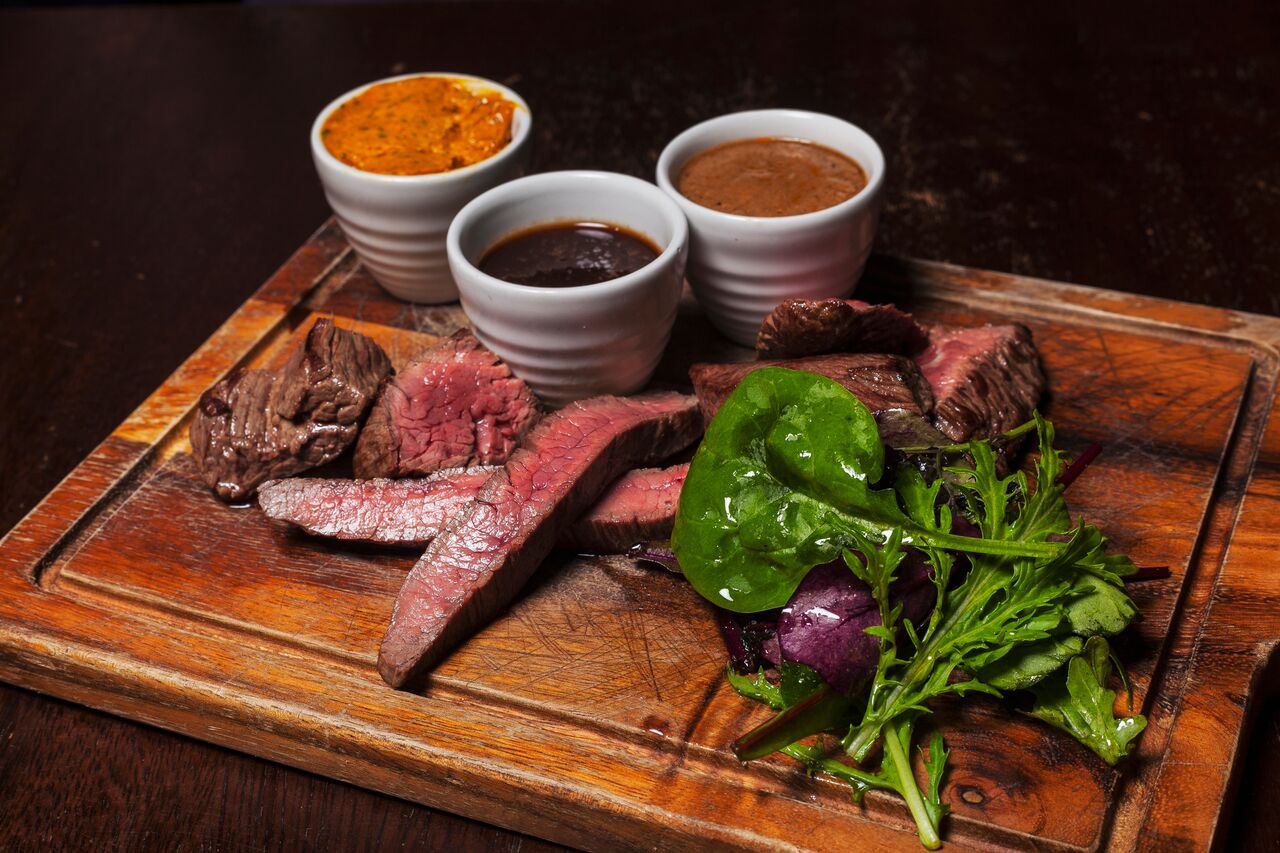 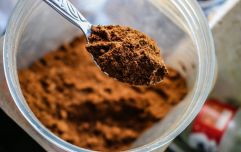 END_OF_DOCUMENT_TOKEN_TO_BE_REPLACED

Enter The Exchequer D2, which is currently serving its gluten-free dishes seven days a week.

On offer are the likes of cured salmon with cucumber and wasabi dressing, hake with asparagus, mussel and garlic sauce, and a steak tasting board including bavette, flank and featherblade.

Desserts include a lemon cheesecake and a coconut panna cotta.

So suffice to say that head chef, Marty Montgomery, knows his stuff. 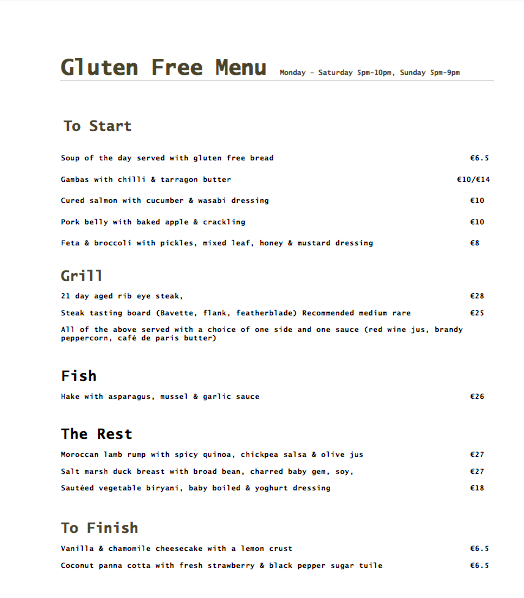 Around 45,000 people in Ireland - or 1 percent of the population - have coeliac disease, which gives us a higher percentage of sufferers than anywhere else in Europe.

However, giving up gluten has also become increasingly popular in recent years... regardless of whether you have an intolerance or not.

For example, a study from University College Cork and reported on by independent.ie found that for every 10 people buying gluten-free foods, just one had coeliac disease.

There have also been recounts of chefs becoming irritated by customers insisting on gluten-free meals solely because of dietary preference rather than any sort of medical intolerance.

popular
Here are all the Instagram accounts of the stars of Netflix's Cheer
A celebrity hairstylist just shared a genius hack for the perfect messy bun
16 and Pregnant star Jordan Cashmyer dies aged 26
Someone has ranked the penis size of men from all over the world
Gardaí seize two cars linked to Ashling Murphy death as they question new suspect
Dancing on Ice professional Sean Rice dies at 49
Irish in Sydney shaken by Ashling Murphy murder
You may also like
2 months ago
Bake Off viewers are not happy with Matt Lucas after gluten-free comments
2 years ago
These 3 ingredient healthy pancakes are the ultimate easy breakfast treat
2 years ago
Cutting out gluten in pregnancy could reduce baby's risk of diabetes, says study
3 years ago
5 things people with coeliac disease are sick of hearing
3 years ago
This gluten-free blender bread could not be easier to make
3 years ago
There’s a brand new vegan restaurant opening in Ranelagh next month
Next Page