Or at least, they wouldn't be if we could get out hands on some of this bad boy.

Chances are we won't be able to because it's, surprise surprise, an American thing.

But hey, it still sounds tasty enough if not extremely intriguing so we may as well have a bit of a deep dive, shall we? 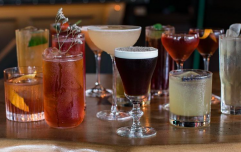 END_OF_DOCUMENT_TOKEN_TO_BE_REPLACED

The Amanti Guacamole Cheese is a type of gouda sold in a wheel (but can be sliced into wedges and sold by the pound) containing a blend of avocado, lime juice, chilli, tomato, onion and garlic.

So, pretty much all the bits you would expect to find in your standard guacamole mix. Class. 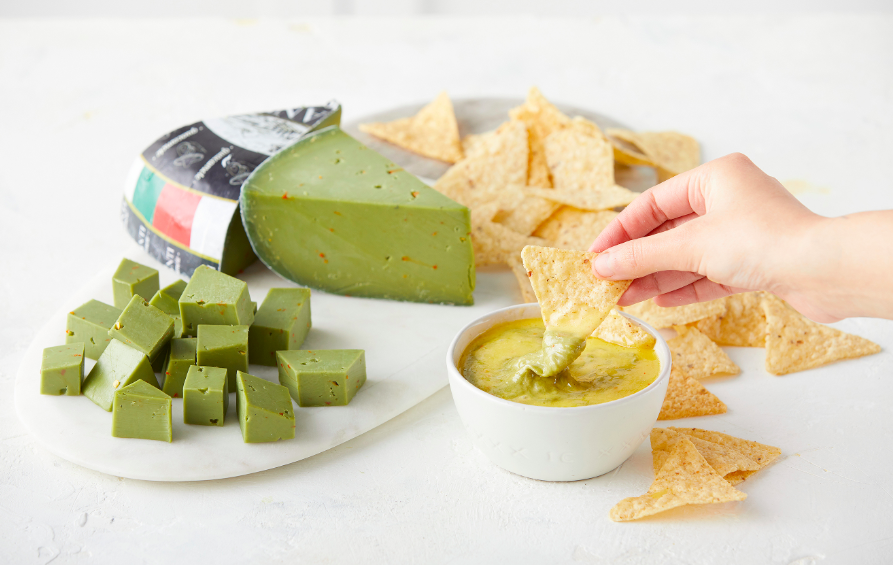 The cheese is also a dull green colour with an even darker green for the rind, meaning that it doesn't look like the most appetising cheese in the entire world, but it probably tastes alright enough.

The cheese, which is made by a Dutch company, landed into all of The Fresh Market stores in the US ahead of Cinco de Mayo earlier this week.

May 5 marks the celebrations to commemorate the Mexican Army's victory over the French Empire at the Battle of Puebla in 1862.

The day tends to place a focus on Mexican culture, food, and music, so creating a cheese that is guac flavoured is absolutely what everybody's going to be gasping for.

Now if they'd just send it our way that'd be class.

popular
Woman claims to have picked up Gabby Petito's fiancé hitchhiking
Body found in search for missing YouTuber Gabby Petito
Mary Lou McDonald condemns "homophobic" protest outside Leo Varadkar's home
These are the restrictions being lifted today
Derry Girls star speaks out after show called "distinctively British"
Penneys has launched a major sustainability pledge – and here is what is changing in store
Woman in her 50s dies following Monaghan road collision
You may also like
3 days ago
BrewDog has just launched a Parma Violets flavoured beer
1 week ago
If you haven't melted a Lindt chocolate ball into your coffee, you are missing out
1 week ago
McDonald's plant based burger is coming to Ireland next year
2 weeks ago
5 delicious and warming soup recipes to make your autumn extra cosy
2 weeks ago
Beer bread is a thing – and it is actually ridiculously tasty
2 weeks ago
You can now get paid over €200 an hour to eat roast potatoes
Next Page