Just what you need today, isn't it?

A giant, greasy, approximately 1,000 cal bag from the Chinese full of spices and chips and a bit of veg and some other things that you're not really sure what they are but you're definitely going to eat them anyway.

Everything about a takeaway when you're hungover is ideal.

The one questionable thing about a takeaway though is that if you eat too much of it (and we, of course, do), you end up feeling slightly worse for wear afterwards.

So, to tackle this feeling of abysmal fullness and absolute regret, why not make your own spice bag? 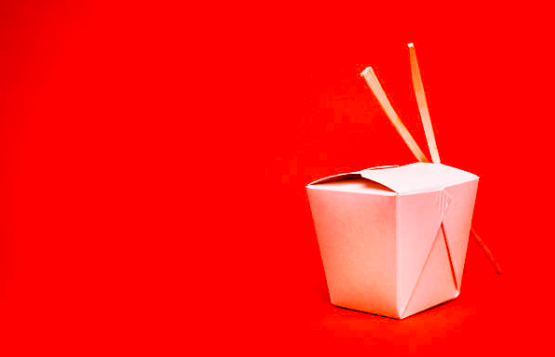 It's actually not that hard, just as delicious, and you won't feel like a piece of sh*t after you eat it.

To make this delectable treat for one, you'll need: 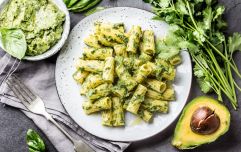 END_OF_DOCUMENT_TOKEN_TO_BE_REPLACED

First, mix your flour, spices, and salt into a bowl (use as much spice as you deem necessary to blow the head off yourself, though about a half tablespoon of each is recommended).

Then, slather your cut up chicken breast in your whisked egg mix and roll it in the mixture until it's fully coated.

Cook your chicken at just below 200 for just over 30 minutes until it's nice and golden. Also cook your chips as instructed. 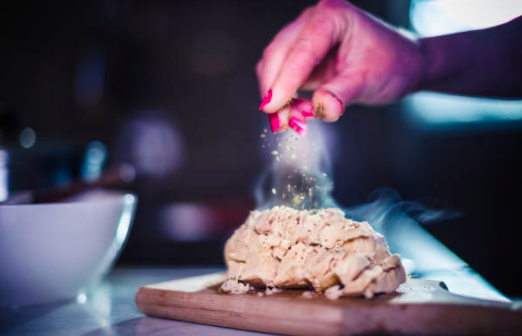 While the chicken is cooking, chop up your veg and fry it up with some more spices until the onions are soft.

Once everything is done, throw it all into a bowl, add some more spice if needed, and you're good to go.

(We know, we know, chances of anyone actually cooking actual food when they're hungover is fairly unlikely, but we can always dream, right?)

popular
The Queen has banned Meghan Markle from wearing any of Princess Diana's jewellery
Here's what happens on every day of your menstrual cycle (roughly)
'Beard-baiting' is now apparently a dating trend - and we're all for it
James Franco Has Opened Up About His Relationship With Lana Del Rey
Kate Middleton has addressed the rumours that she's pregnant with her fourth child
Is Kourtney Kardashian dating this guy who looks just like Younes Bendjima?
So apparently Kourtney Kardashian is now dating 20-year-old, Luka Sabbat
You may also like
5 days ago
6 places to get boujie takeaway in Dublin over the next few weeks
6 days ago
Mars to change name of Uncle Ben’s rice to Ben’s Original
1 week ago
10 Dublin restaurants with outdoor areas we'll be hitting up for the next 3 weeks
1 week ago
Dublin restaurant nominated for Best Luxury Steakhouse in the world award
2 weeks ago
Lindt has just opened a chocolate museum with a massive chocolate fountain
2 weeks ago
A controversial ranking of Lindt truffles from worst to best
Next Page