They might not be the healthiest options, but by God, do they go down well the day after a few pints.

Someday, someone will become very rich by inventing a hangover cure that is 100% guaranteed to remove the awful feeling that many experience the day after a night on the tiles, but until they do, we’ll continue to persist with tried and tested remedies that sometimes do the trick. 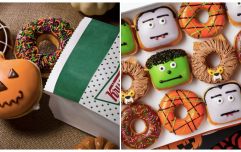 END_OF_DOCUMENT_TOKEN_TO_BE_REPLACED

In most cases, curing a hangover involves spending the day as lazily and in as much comfort as possible, indulging guilt-free in the type of food and drink that you’d spend the rest of the week trying to avoid.

Research by Jurys Inn has proved that Irish people have quite predictable habits when it comes to curing hangovers, with the vast majority of us turning to the cupboards for comfort.

Perhaps surprisingly, meanwhile, less than one in ten (8%) said that the old hair of the dog was their most reliable hangover cure, although to be fair, that’s not something a lot of people are willing to consider until they’ve got some soakage in with some of the options above first.

Elsewhere in the survey, it emerged that the traditional roast dinner was Ireland’s favourite meal (32% of the vote) ahead of dishes such as a fish supper, Spaghetti Bolognese, bacon and cabbage, and Shepherd’s pie. 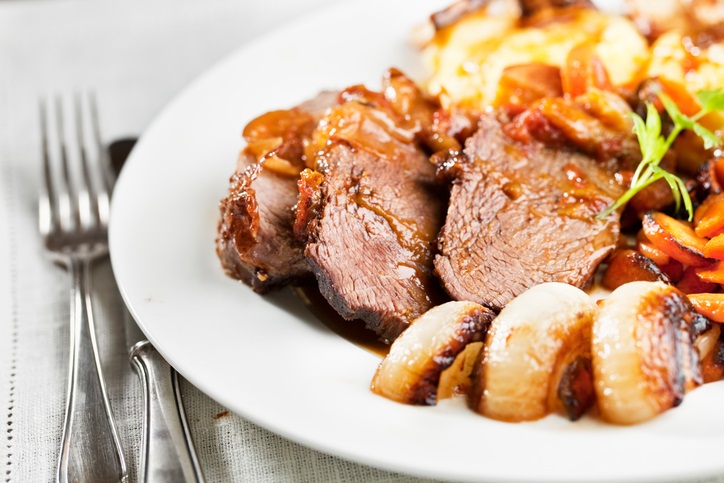 Red sauce (70% of the vote) was Ireland’s favourite garnish of choice, rashers are ever so slightly more popular than sausages (52%-48%) and Irish people still prefer a mug of tea to a cup of coffee (57%-43%). 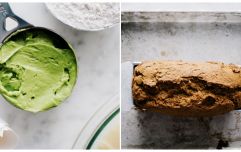 Avocado bread is the new banana bread – and it's actually delicious

END_OF_DOCUMENT_TOKEN_TO_BE_REPLACED

When it comes to etiquette at the dinner table, meanwhile, using one’s phone at the table was listed as the most annoying habit (52%), even more annoying than burping/passing wind (45%), fussy eaters (32%), indecisive orderers (18%) and food stealers (13%).

All that information about hangovers is probably the last thing you need of a Monday morning, but it could come in handy this time next week, with yet another Bank Holiday weekend just around the corner.

popular
Shirley Ballas books breast exam after Strictly viewers spot lump
You can now apply for tickets to the Late, Late Toy Show
Hollywood couple Joe Manganiello and Sofia Vergara seen enjoying a Cork chipper
You can now get paid to eat wine and cheese for Christmas
Aisling Bea is reportedly dating a leading Hollywood man
Love Island's Sam Bird reveals the real reason he split up from Georgia Steel
The First Quadrillionaire? Paypal Accidentally Gives Man $92 Quadrillion
You may also like
1 day ago
This boozy Biscoff milkshake might just be our new favourite guilty pleasure
1 day ago
You can now get paid to eat wine and cheese for Christmas
5 days ago
Dublin bakery introduces 15c paper bag levy to tackle waste
1 week ago
Whipped hot chocolate is coming in hot as this winter's viral drink trend
2 weeks ago
Remember feta pasta? Meet baked feta eggs – the weekend breakfast of dreams
2 weeks ago
Potatoes can make nearly any meal better... here's how
Next Page