This Irish pizza company is hosting a 'Small, Far Away' Father Ted Day

Father Ted might have ended in 1998 but it will always live on as one of the best Irish sitcoms.

If you're a fan of the show, then you might remember Small, Far Away Day. If it doesn't ring any bells it was when Father Ted and Father Dougal went on a holiday in a caravan. During their little getaway, Ted struggles to explain to Dougal the difference between the concepts of ‘small’, and ‘far away’.

Years after the episode aired, it was brought to life by fans of the show on social media. 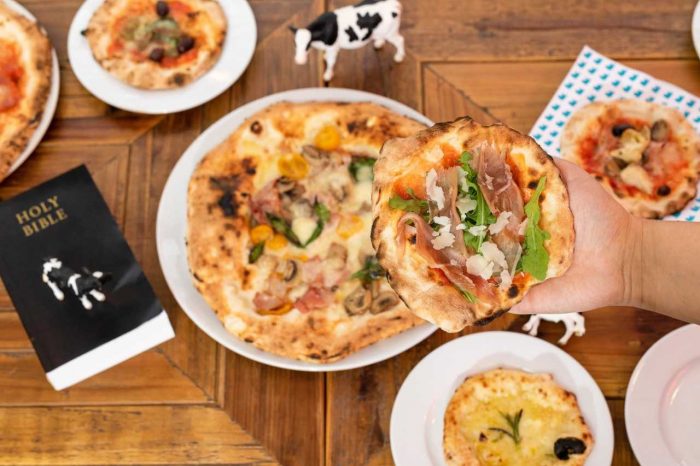 The fictitious holiday falls on July 19 which is nearly here and Deliveroo is celebrating by partnering with Sano Pizza in Temple Bar.

It won't be just any pizza to celebrate though, instead it's bringing a miniature food menu exclusively to Deliveroo.

The menu consists of far away (large) and small (mini) pizzas: 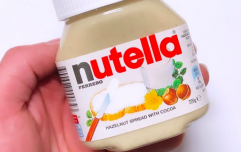 END_OF_DOCUMENT_TOKEN_TO_BE_REPLACED

Joe Groves from Deliveroo said: “We are thrilled to be partnering up with the heavenly Sano Pizza, celebrating one of the greatest sitcom series of all time.

“While we do offer small foods, as can be seen, Deliveroo is never far away, with delicious meals delivered straight to your doorstep in thirty minutes or less,” he added.

popular
Yoda’s Design Was Based On One Of The Greatest Minds Of All Time
Aldi is selling a €20 coffee machine that's designed to "Brew and Go"
Yellow rainfall weather warning issued for seven counties
'Beard-baiting' is now apparently a dating trend - and we're all for it
Corrie hit with Ofcom complaints after face masks removed in hospital scene
Someone has created White Chocolate Nutella and everyone wants to try it
Life has changed a lot in 6 months but this Irish ad puts everything into perspective
You may also like
10 months ago
Tedfest 2020 to feature Father Damo, Eoin McLove hosting Blind Date, a Lovely Girls Competition and more
1 year ago
Tickets for TedFest 2020 are now on sale and we're all going to heaven lads, wahey
1 year ago
Father Ted star Ardal O'Hanlon is set to make his Derry Girls debut tonight
1 year ago
Actor Pat Laffan, known for roles in Father Ted and The Snapper, has died
1 year ago
We all NEED one of these Father Ted Christmas jumpers immediately tbh
1 year ago
The one thing we never noticed about Father Ted... until now
Next Page