There are plenty of decent enough fillings for a Krispy Kreme donut. 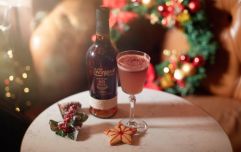 END_OF_DOCUMENT_TOKEN_TO_BE_REPLACED

You've also got the stunning, the beautiful, the other worldly round glazed, but that's a donut for another time.

The delicious treat in question that we wish to draw your attention to today is a Krispy Kreme so delightful, so succulent, so absolutely necessary in this world that we are well and truly surprised that they haven't been more of a thing until right this second.

Because this Krispy Kreme is akin to a Reese's peanut butter cup - and yes, you do need it inside of your body. 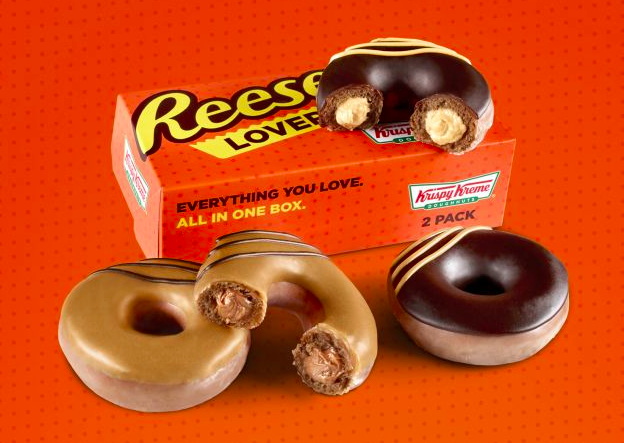 END_OF_DOCUMENT_TOKEN_TO_BE_REPLACED

The special, limited edition, only seemingly available in the US right now donuts come in two varieties to ensure that you get the most out of your peanut butter cravings.

END_OF_DOCUMENT_TOKEN_TO_BE_REPLACED

Need it in your stomach right this second? Absolutely.

Unfortunately here in Ireland we don't have access to such specific deliciousness, but we do already have our own Reese's peanut butter pie donut currently available to order from Krispy Kreme.

popular
Little boy dies of cancer after doctors ignored mother's warnings six times
Love Island's Zara's brother reveals the real beef going on between her and Olivia
Funeral of Cork toddler takes place after choking accident
Love Island first look: Tom and Ellie's secret kiss is revealed as they head back for round two
Anne Hathaway shares disappointing news about The Princess Diaries 3
Colin Farrell had the best reaction to his Oscar nomination
Abigail Breslin marries longtime love Ira Kunyansky
You may also like
3 weeks ago
Mum refuses to tell partner gender of their baby after he skipped scan to go to the chippy
4 months ago
Comfort food: 5 new cookbooks perfect for staying in and cooking from
4 months ago
Krispy Kreme and Jaffa Cakes come together to create limited edition Jaffanut
5 months ago
Daiquiri, anyone? Ireland's favourite cocktails have been revealed
5 months ago
This is *THE* viral watermelon salad everyone is obsessed with RN
6 months ago
Love Island's Jay says there's a secret and endless supply of snacks in the villa
Next Page