If you're on a strict carb diet, you might want to give it up now because pasta and bread have been linked to a longer life and we are eternally grateful.

A new study has shown that eating a "moderate" amount of carby foods like pasta, potatoes, and bread could extend your life by up to four years.

We did say moderate now, so please do keep that in mind. 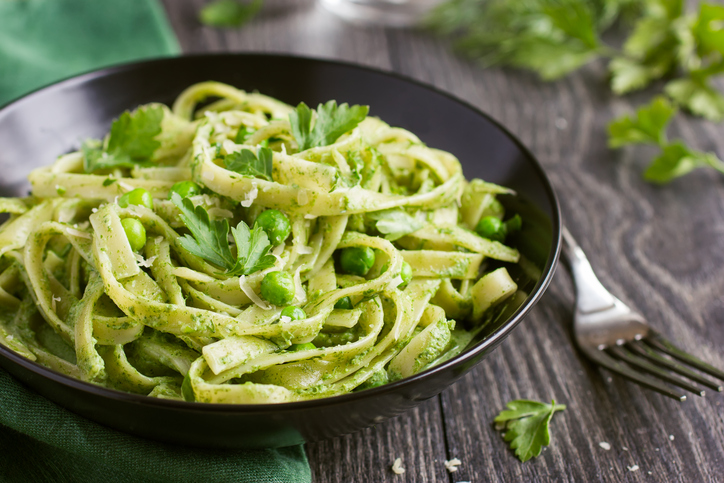 END_OF_DOCUMENT_TOKEN_TO_BE_REPLACED

Researchers in Boston's Brigham and Women's Hospital found that those who tried to keep their carbs to a minimum were 20 percent more likely to die a premature death.

Similarly though, those who ate too many carbs had a 23 percent higher risk of dying earlier too. 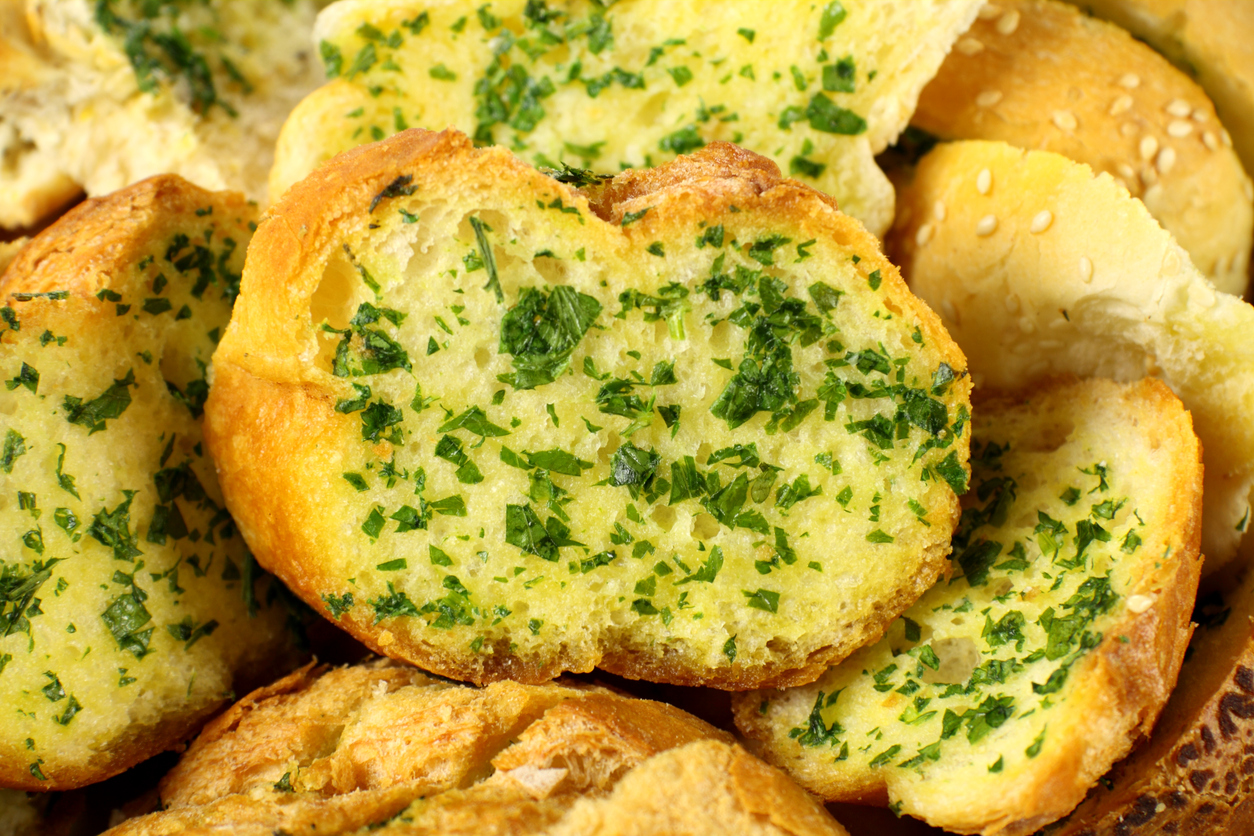 According to Mayo Clinic, carbs are a necessity to ensure that our bodies can function properly and that we shouldn't be cutting them out entirely.

END_OF_DOCUMENT_TOKEN_TO_BE_REPLACED

The Dietary Guidelines for Americans recommends that carbohydrates should make up 45 to 65 percent of a person's daily calories.

So if you're eating your recommended 2,000 calories, between 900 and 1,300 of this should include carbohydrates.

Just don't over do it, lads. Have a bit of common sense.

popular
Molly-Mae Hague fans think they officially know her baby's name – and it means cloud
Baby found unattended in pram in Dublin, Gardaí reveal
"I feel like I lost myself": Nathalie Lennon on her mental health struggles and her latest project with Pieta
Joanna Cooper heartbroken after her mum is diagnosed with dementia
Tasha Ghouri hits back at another islander who called her relationship fake
Gwen Stefani reportedly pregnant with baby number four
Conor Mcgregor hit by car ‘at full speed’ while cycling
You may also like
2 weeks ago
Mum refuses to tell partner gender of their baby after he skipped scan to go to the chippy
4 months ago
Comfort food: 5 new cookbooks perfect for staying in and cooking from
4 months ago
Krispy Kreme and Jaffa Cakes come together to create limited edition Jaffanut
5 months ago
Daiquiri, anyone? Ireland's favourite cocktails have been revealed
5 months ago
This is *THE* viral watermelon salad everyone is obsessed with RN
5 months ago
Love Island's Jay says there's a secret and endless supply of snacks in the villa
Next Page