The takeaway is sacred. To mess with it? Unforgivable.

We place enormous trust in the men and women who drive, cycle and trek through rain, hail and wind to bring us precious sustenance when we're feeling tired or hungover or have already changed into our jammies.

But it turns out that we'd probably be better off getting up off our arses and picking up our orders ourselves. 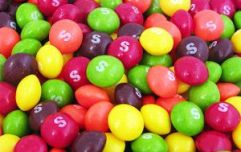 END_OF_DOCUMENT_TOKEN_TO_BE_REPLACED

Over a quarter of delivery people admit to sneaking some food they were dropping off.

Yes - 28 per cent of the respondents in a new survey said that they had dipped in to some grub while at work.

Over half of the delivery people queried said that had been tempted by the smell of the food, meanwhile, but managed to hold off tasting any.

But customers are wising up to their pilfering ways. 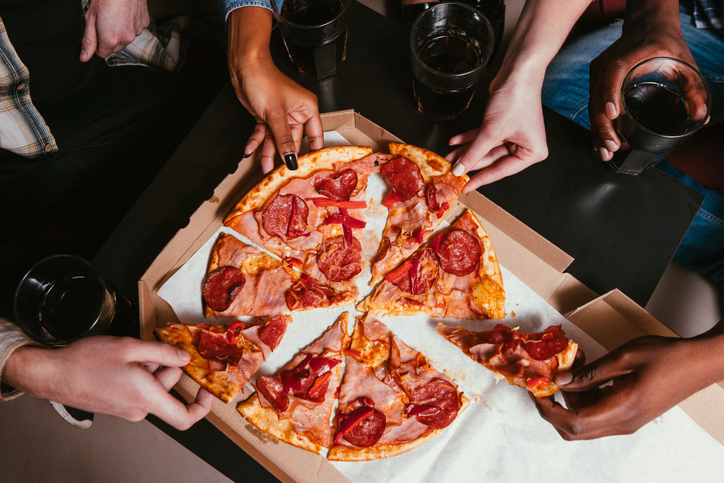 One in five takeaway fans who took part in the research said that they suspected their food had been meddled with.

A massive 85 per cent of customers said they wanted restaurants to use tamper-proof containers to make sure no-one could get into their order before it's delivered. 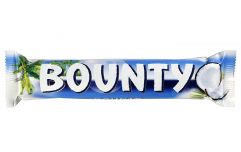 END_OF_DOCUMENT_TOKEN_TO_BE_REPLACED

The survey of 497 delivery people and over 1,500 customers was carried out in the States by US Foods.

"By learning more about what consumers crave in their off-premise dining experiences, restaurant owners and operators can better cater to their customers’ needs while making smarter business decisions," the researchers said.

popular
Women are rinsing their hair in apple cider vinegar – and the results are amazing
Worried about a loved one? Here are 5 signs of suicide to look out for
Woman hospitalised following stag attack in Co. Kerry
"Hair contouring" is about to be huge, here's everything you need to know
And Just Like That... episode 8: Nobody saw this one coming
Emmerdale actors Max Parker and Kris Mochrie announce engagement
A clip has resurfaced of Machine Gun Kelly discussing a teenage Kendall Jenner
You may also like
3 months ago
Vast majority of Irish people think there is a problem with understanding sexual consent
3 months ago
Study reveals 6 in 10 Irish women don't check their breasts regularly
6 months ago
Nearly half of men think 36 is "too old" for women to have a baby in UK
8 months ago
Sexual Experience Survey results: Over half of Irish women believe orgasmic sex is one of the top three greatest pleasures in life
1 year ago
69 percent of college students are nervous about returning to third level education
1 year ago
WIN a two-night stay at the Falls Hotel and Spa for you and a plus one just by filling out this short survey
Next Page