We're so excited for this!

Maltesers have always been a firm favourite of ours when it comes to the Celebrations box - and now we've got some great news.

The confectionary company announced earlier today that that they would be launching the Teasers Gift Box in Ireland.

And while they're technically called "gift boxes", we are totally fans of self gifting - especially when Maltesers are involved. 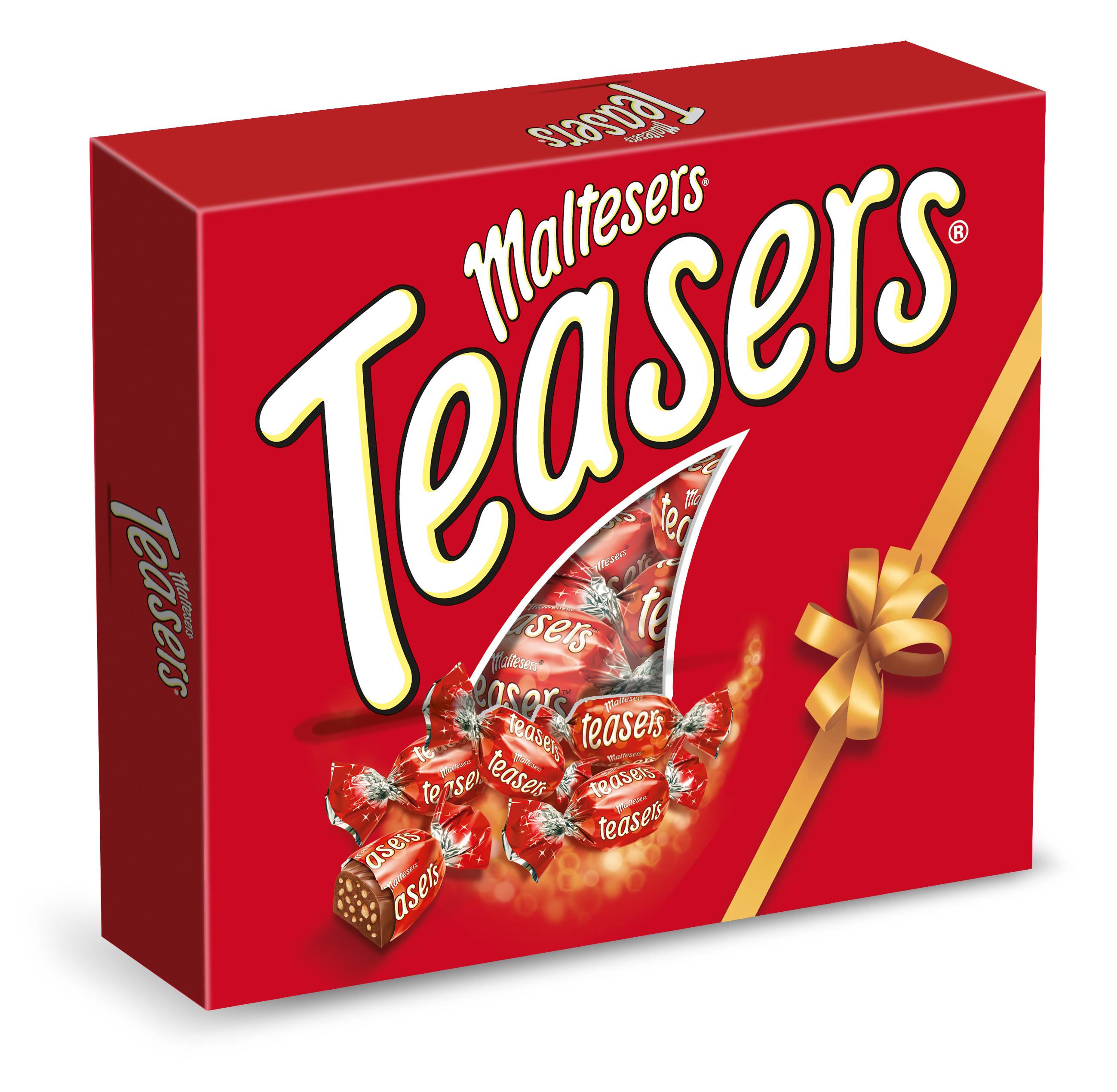 Fans of the tasty chocolate have been waiting for the arrival of the Teasers Gift Boxes in Ireland following the UK launch of the product earlier this year.

And it'll be arriving in Ireland much sooner than we thought.

Teasers Gift Boxes will be available in Tesco beginning September 4, with other retailers stocking the tasty treat one week later on September 11.

popular
Netflix's true crime series Sins of our Mother is seriously insane
So, William and Harry have a step sister... and who knew?
Why Are Men so Obsessed With Boobs? The Answer is Pretty Surprising...
Singer Ciara cancelled her wedding over transphobic laws
23 shows with four or more seasons to watch on Netflix
A Criminal Minds re-boot is happening – and here's everything we know
The Greatest Showman is becoming a Broadway musical and we need a second
You may also like
2 years ago
Maltesers chocolate biscuits exist, and we're crying with happiness
3 years ago
Win tickets to FREE lunchtime events at McDonald's! Expect food, fun and ukeleles
3 years ago
The boozy Baileys and Malteser dessert you'd be a fool to not whip up today
4 years ago
We've a giant chocolatey treasure chest to giveaway with oodles of Maltesers Bites
4 years ago
WIN: Have an entire month’s rent paid for you right here
4 years ago
The rumoured Maltesers Truffles are spotted on supermarket shelves and OMG delish
Next Page