Out with the old and in with the new.

Or in this case in with the once discontinued.

We've some good news and bad news for you today in the land of McDonald's McFlurries. As the seasonal menu changes and McDonald's has introduced some new summer bits like iced coffees and new spicy wraps and salads, they've also waved goodbye to some old time favourites which you've probably noticed are already missing from the menu.

Crunchie and DairyMilk McFlurries are currently leaving the McDonald's menu to be replaced by Smarties and Maltesers McFlurries as requested by fans. 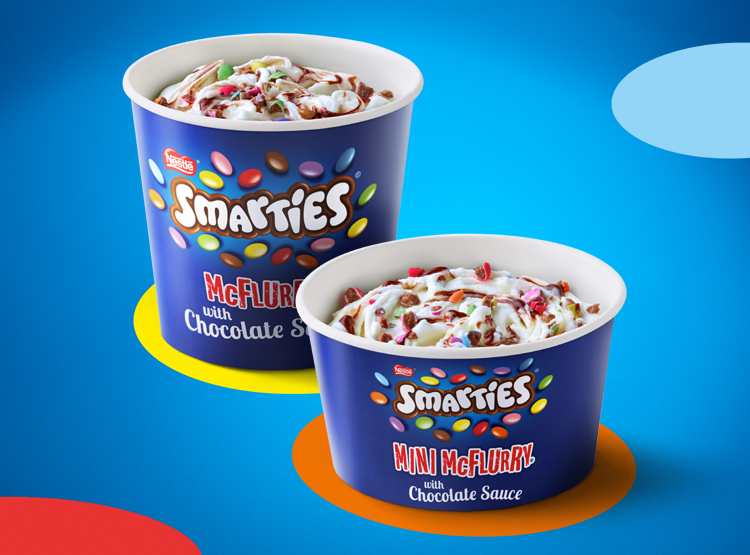 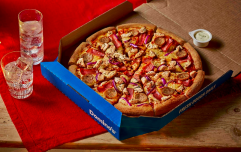 END_OF_DOCUMENT_TOKEN_TO_BE_REPLACED

The Smarties McFlurry which used to be an OG ice cream flavour is now back again after a long hiatus while the limited edition Maltesers McFlurry which is usually only available at Christmas is back due to demand from customers.

The only McFlurry staying on the menu from last season is the Oreo McFlurry.

On the sustainable side of things, McDonald's has removed all single use plastic straws from the resturants, as well as serving all salads in 100% cardboard containers.

Now, that news has slightly aided our sadness over the Crunchie situation.

Still doesn't make me crave a large fries and cheese bites any less though.

popular
Late Late Show viewers are not happy with Ryan's questions for Billy Connolly
10 items from Zara for the perfect autumn capsule wardrobe
15 brilliant stocking fillers we are picking up from Penneys before they sell out
9 of the best horror movies on Netflix this Halloween
Dublin bridal shop donates their dresses to Barnardos every year
The viral photo that can help women detect early signs of breast cancer
Why Are Men so Obsessed With Boobs? The Answer is Pretty Surprising...
You may also like
1 day ago
3 brilliant (and delicious) things to do with all that pulp after you carve your pumpkin
3 days ago
You can now get paid to eat chicken dippers
5 days ago
You can get pumpkin spiced flavoured bagels now
1 week ago
Krispy Kreme's limited edition Halloween doughnuts are the perfect terrifying treat
1 week ago
Avocado bread is the new banana bread – and it's actually delicious
1 week ago
This boozy Biscoff milkshake might just be our new favourite guilty pleasure
Next Page