It's less than a tenner, lads.

So we're already pretty big fans of Marks & Spencer's cocktails in a can. They're one of the few ranges of premixed cocktails that are actually really nice. Up to now they had 19 different flavours but now they have just released a 20th flavour and it sounds pretty darn delicious.

It's a new orange flavoured Aperitivo Spritz cocktail and you can get it in either a can or a bottle, so it's perfect no matter what level of classy night you're having.

The cocktail is made with sparkling white wine and orange bitters and has been described as "slightly bitter with a sweet hint of orange and a light herbal flavour". Sounds like just what we need for our summer evenings. 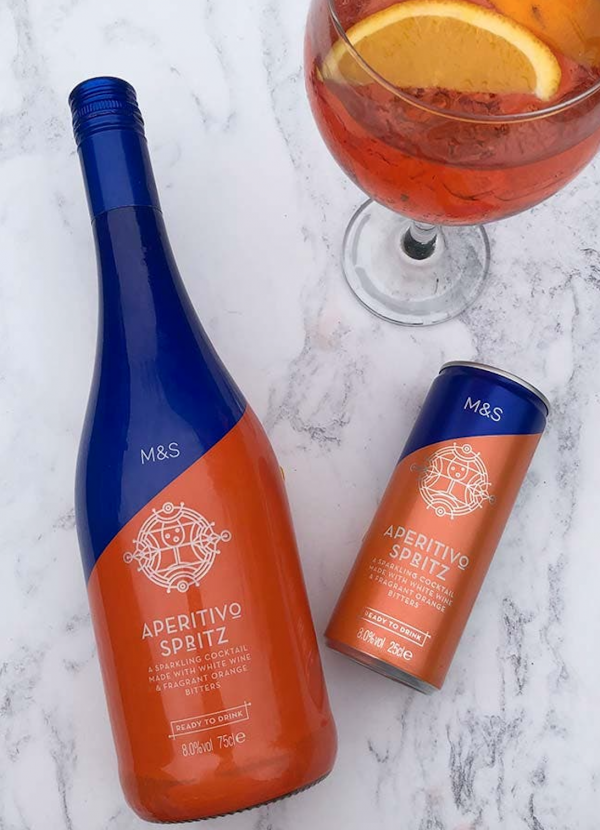 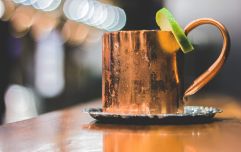 END_OF_DOCUMENT_TOKEN_TO_BE_REPLACED

We're already thinking about it - a few of the gals, some wine glasses filled with ice, and a bottle of this to get the evening started. The summer sun still shining (come on, Ireland, you can do it) as we sip on our ice cool Aperitivos. It's a pretty heavenly scene in our heads.

Oh, we should also mention that they only used completely natural colours and flavourings. Divine.

The cocktail is 8 percent ABV, so more than what you'd generally expect from a premixed cocktail. It costs €3 for a can and only €7.50 for a bottle. Sounds like our kind of value, ladies. We'll be picking up one (or five) for our weekend evenings. Delish.

Girls With Goals || Her · Ep.160: The Beauty Of Coaching - Hayley Harrison joins us from Sport Ireland
popular
Jockey Lorna Brooke dies aged 37 after racecourse fall
Man charged with murder of 24-year-old mother Jennifer Poole
Rosacea awareness month: 3 skincare products many rosacea sufferers swear by
Abducted French girl, 8, found in Switzerland five days after disappearance
Starbucks has a bubblegum-flavoured frappuccino on their menu – but you need to hurry
Khloe Kardashian has JUST confirmed she is pregnant
Here's what happens on every day of your menstrual cycle (roughly)
You may also like
5 months ago
Here's a recipe for a pink grapefruit cocktail that'll make you feel like it's still summer
7 months ago
Want to boost your immune health? The Naked Collective's new Mude drinks are the liquid equivalent to Super Foods
7 months ago
Gordon's has launched a new Sicilian lemon distilled gin, bringing us the taste of Sicily
8 months ago
One for the weekend: 3 simple whiskey cocktail recipes ideal for the BH
9 months ago
3 easy-to-make whiskey cocktails for the inevitable night-in you're having
10 months ago
Happy World Cider Day: Here's 7 Irish craft ciders to celebrate in style
Next Page