Woman orders chicken and gets a deep fried towel instead

A mother was shocked to discover that her son's fast food order was actually a towel, deep fried in batter.

We're a little shocked ourselves, to be honest. 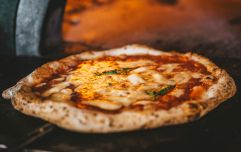 Aldi is selling a pizza stone for only €8.99

END_OF_DOCUMENT_TOKEN_TO_BE_REPLACED

The Filipino family ordered some tasty chicken as a treat, but didn't exactly get what they asked for.

Taking to Facebook, Alique Perez said: "Ordered chicken for my son. While I was trying to get him a bite, I found it super hard to even slice. Tried opening it up with my hands and to my surprise, a deep fried towel. This is really disturbing... How the hell do you get the towel in the batter and even fry it!?!?"

A good question, I think we'll all agree. 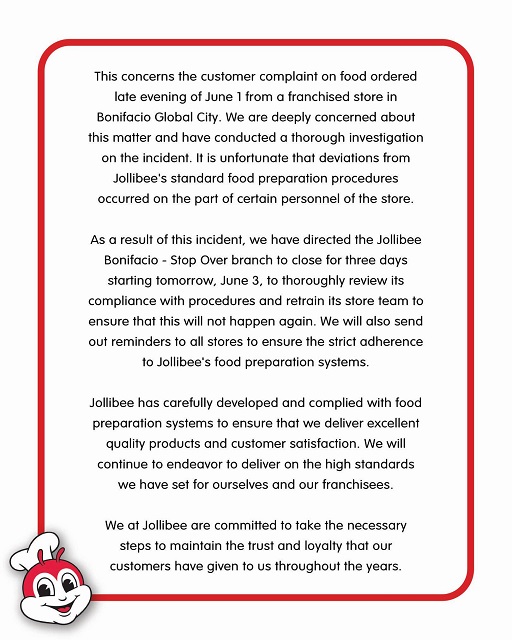 After Perez' Facebook post went viral, the restaurant responded on their own social media channels saying that sending deep fried towels instead of chicken isn't standard practice — good to know: "It is unfortunate that deviations from Jollibee's standard food preparation procedures occurred on the part of certain personnel of the store."

Girls With Goals || Her · Ep.161: Feeling Peachy - Sharon Keegan of Peachylean on being an absolute BOSS!
popular
The DIY frozen coffee recipe that's so delicious you'll never pay for an iced latte again
Khloe Kardashian has JUST confirmed she is pregnant
How to INSTANTLY unblock your stuffy nose (we swear this works)
Here's the average age people lose their virginity around the world
Here's what happens on every day of your menstrual cycle (roughly)
Woman who gave birth to 10 babies speaks out following fraud claims by partner
Someone has ranked the penis size of men from all over the world
You may also like
2 weeks ago
Lidl's wine cooler handbags with a secret nozzle are back in store soon
2 weeks ago
6 best bottomless brunches in Dublin we're gasping to try this summer
2 weeks ago
Recipe: These brown butter Belgian waffles are stunning - and so easy to make
3 weeks ago
You can now get PURPLE gin from Lidl
3 weeks ago
Ice cream makers and popcorn makers are coming to Aldi next month
3 weeks ago
Lidl forced to pull gin from shelves over legal dispute with Hendrick's
Next Page