The nation's favourite takeaways dishes are, unsurprisingly, pizza and Chinese

Saw that one coming in fairness, yeah.

Picture the scene: you're out.

You're with the lads, you've a few drinks on you, you're having a good time. Maybe even too much of a good time. 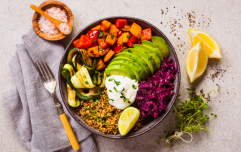 END_OF_DOCUMENT_TOKEN_TO_BE_REPLACED

You decide it's time to bop home. You order some food on the way. That food is a giant pizza, because of course it is.

Or at least, it would be if you lived in the majority of counties in Ireland who are absolutely mad about a slice or two.

The cheesy, bread-based, delicious meal was up top for the most ordered takeaway by county in Ireland, closely followed by Chinese coming in at a close second. 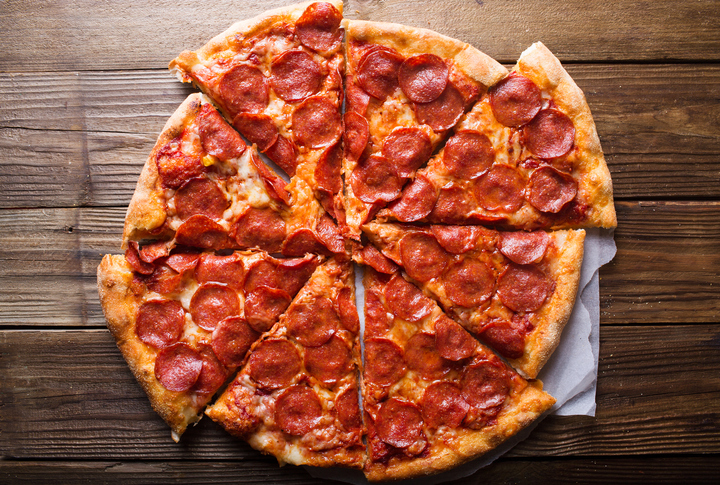 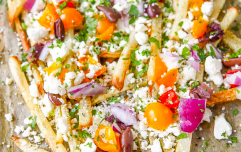 END_OF_DOCUMENT_TOKEN_TO_BE_REPLACED

However, it was Chinese that scooped up the most orders in Dublin - so it's probably safe to say that the two cuisines are pretty much on par with each other when it comes to popularity.

Both delectable lads, in fairness.

Just Eat confirmed the nation's favourite takeaway dishes this week alongside the launch of their new interactive tool, allowing the public to see exactly what their local takeaway of choice is.

Pizza was up there, as was Chinese, but so was Turkish food, Indian, and the classic Kebab.

Here's a few of some counties' dishes of choice:

You can check out the interactive tool here.

popular
Prince William shouts at photographer who was "stalking" his family
Michael Owen hilariously responds to Love Island's heart rate challenge
Irish girls name was the most used Irish name in the United States last year
Victoria Beckham recalls moment she was weighed on live TV
Love Island: Danica sets her sights on Andrew as Luca asks Jacques about his relationship with Gemma
Ekin-Su lands herself in a "sticky situation" as the recoupling looms on tonight's Love Island
Wait, are former contestants returning for Casa Amor?
You may also like
1 week ago
Al fresco dining: Lazy summer dishes to cook on repeat the next few months
2 weeks ago
People on TikTok are making 'healthy Coke' with just two ingredients
2 weeks ago
Craving something sweet, but want to keep it healthy? 3 treats to make right now
3 weeks ago
If you are not using your air fryer to make avocado fries, you are missing out
1 month ago
Nespresso ups their iced coffee game with Brazilian vibes and flavours
1 month ago
These chocolate hazelnut overnight oats are the gluten-free breakfast of dreams
Next Page