I was seven when I gave up chocolate for the first time.

Subdued by the boundlessness of Lent and external pressures from primary school, I made it my goal to go 40 days and 40 nights without my fix. 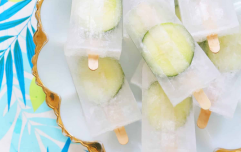 END_OF_DOCUMENT_TOKEN_TO_BE_REPLACED

Just as Jesus Christ Himself had done, I would turn my nose up at a Dairy Milk. I would decline offers of chocolate chip cookies. I would spend my 50p on a few packets of crisps instead of my usual Mint Aero.

I was no saint but I felt like one. Everybody in my class was giving up something (because they had to), and most had regretfully decided on chocolate as their vice of choice (because we were children), but my ability to stay away from something I loved so dearly was a point of pride.

I had control. I could make sacrifices. I would overcome temptation just like The Lord had done before. I would prevail.

Four days in, I broke. The 15 minute walk home from school had proved too much for me to handle and I accepted a bite of a mini roll. I was disappointed for a full half afternoon before deciding that I didn't care. Lent was stupid anyway. 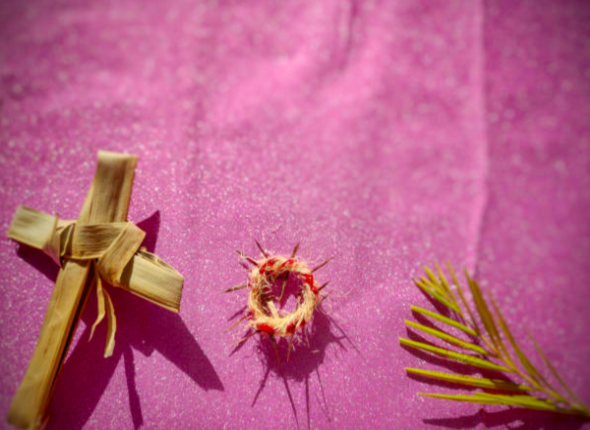 I never gave up chocolate for Lent again but I did give it up in three month long spurts during my time in college.

Dismayed by the fact that I (apparently) had no time to go for a run or walk or anything remotely related to exercise, I decided that I would cut out chocolate instead. M&S are selling 'Mumosa' for Mother's Day and we'll take the lot, thanks

END_OF_DOCUMENT_TOKEN_TO_BE_REPLACED

Dieting was boring. Dieting would make me unhappy. But simply restricting myself from eating anything that might contain even a morsel of delicious dairy, smooth goodness? Yeah, that seemed fair.

Gone was the seven year old who got so excited by the prospect of a bite of a mini roll. Now I had self control. I was strict. I thought carefully before snacking on anything that might include a rogue chocolate chip, some cocoa powder, or a layer of Nutella.

I declined slices of tasty cake, I ate plain and boring cereal bars. I made a list on my notes app of all the chocolate-y based treats I wanted to sink my teeth into once my fast was over. 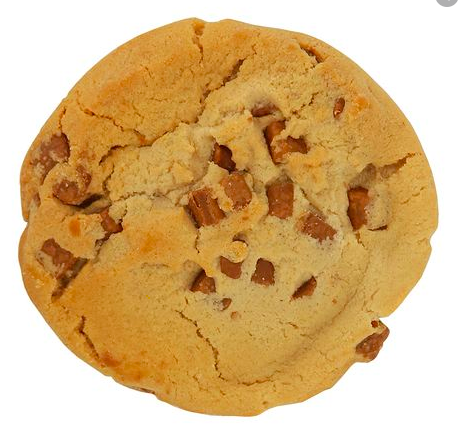 END_OF_DOCUMENT_TOKEN_TO_BE_REPLACED

I had never considered myself to be someone who equates chocolate with happiness. Downing litres of Haagan Dasz after a breakup was never my scene. I've never consumed a Mint Crisp and felt emotionally able for the day. I've never sobbed while chomping on a bag of Maltesers.

Multiple studies, however, have showed that chocolate does actually possess the ability to make us feel better.

1996 research showed that eating chocolate triggered the release of endorphins in the brains of American women, making them feel happier and more content.

This could be due to the mood-lifting chemicals that naturally occur in chocolate like Phenylethylamine, a natural antidepressant, Tryptophan, an amino acid linked to the production of serotonin, and caffeine, the drug that wakes us up.

What's more likely is that the actual act of eating chocolate is what set these women's endorphins crazy.

It's tasty, it's smooth, it goes down easy. It's associated with chilling out, baking tasty treats, and unwinding after a stressful day.

And that's why I craved it so much - the soft crack of biting into some Cadburys. The crunch of chewing a Twix. The comfort of knowing that if I was eating chocolate, I probably wasn't out working, or working out, or doing anything else that put a strain on my mind and body.

I was relaxing with some delicious food - and that was enough. 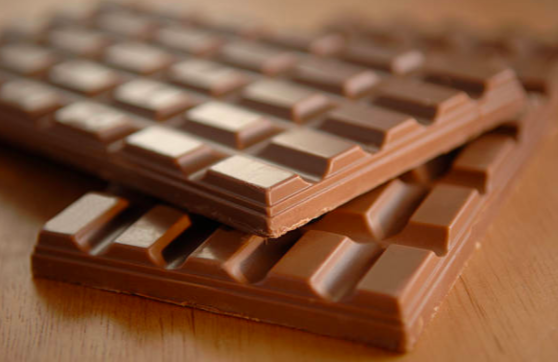 My eventual journey back into a chocolate-filled life (despite not being in any way related to Lent) coincidentally fell on an Easter Sunday again.

I filled myself with as many variations of as many eggs as I could, savouring the taste of each one, remembering just how delicious chocolate could be. I dove into my chocolate ice cream after dinner, snacking on my cookies throughout the day. I made a spiced rum hot chocolate that night despite not really wanting one at all.

But it was chocolate, and I had been missing out.

I gave it up once more after that - during a week-long period in which I was trying out veganism for an article that ultimately proved to me that I never wanted to be vegan.

During that time I turned to Bournville; the lesser liked Cadburys offering that - despite its quiet bitterness - is actually pretty tasty, FYI.

Other than that, I've been fully immersed in the chocolate game.

Not so much so that I'll give myself a migraine with the sheer amount I'm consuming, but enough that after a long, stressful day at the office (now my kitchen table), I can saunter down to the shops and pick up a bar of something sweet and delicious.

Only then will I know for certain that my evening is bound to be at least somewhat less shit.

Girls With Goals || Her · Ep.156: 'Beauty Returns' - Rebecca O'Keeffe is BACK and we're talking about viral beauty trends
popular
A royal insider has revealed the truth behind Meghan and Kate's rumoured feud
Palace source says THIS incident on the tour of Australia upset Meghan's staff
The Queen has banned Meghan Markle from wearing any of Princess Diana's jewellery
Meghan Markle's old CV has emerged - and it seems she lies like the rest of us!
Kate Middleton has addressed the rumours that she's pregnant with her fourth child
A letter to my daughter on International Women's Day
Lorraine Kelly has some extremely harsh words for Meghan Markle
You may also like
1 week ago
Baileys chocolate cupcakes are coming just in time for Mother's Day - and any day, really
1 week ago
M&S launches new pink gin and tonic Easter egg
2 weeks ago
DIY: 3 seriously delicious iced coffee recipes you can master at home
2 weeks ago
Made THAT TikTok pasta? Here are 5 other feta cheese dishes to try now
2 weeks ago
Pancake Tuesday: AVOCA's buttermilk pancake recipe is so easy - and so good
3 weeks ago
3 delicious pancake recipes to wow the family with this Pancake Tuesday
Next Page