Quality Street is being flogged for €1.40 a tin ... and everyone is going crazy

There's a small catch, though.

Chocolate fans have been sent into overdrive this week after Quality Street were spotted on  sale for less than a third of the usual price.

Some Tesco shops in the UK have been selling the festive sweets at a lower price in an effort to clear out the Christmas stock. 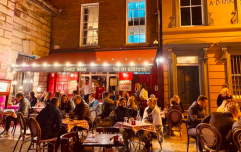 END_OF_DOCUMENT_TOKEN_TO_BE_REPLACED

The metal tins are being sold for £1.25 each, while they normally retail for £6 a piece.

Some shops have reportedly been trying to impose a limit per customer, but others are allowing shoppers to buy as many as they like.

Bargain hunters have been sharing photos of their heaps of sweets on social media, with some people having snapped up as many as 15 tins..

And we can't blame them for taking advantage of it all. 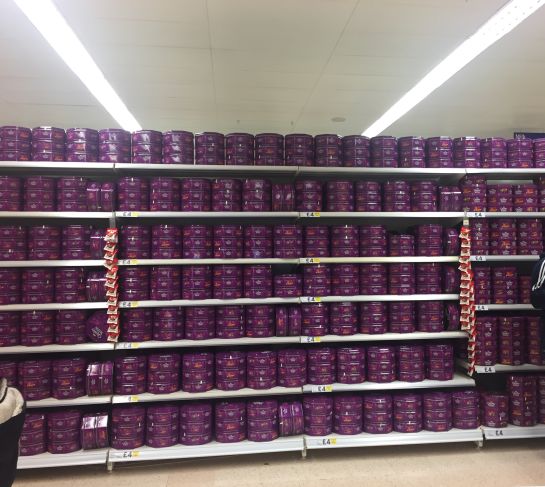 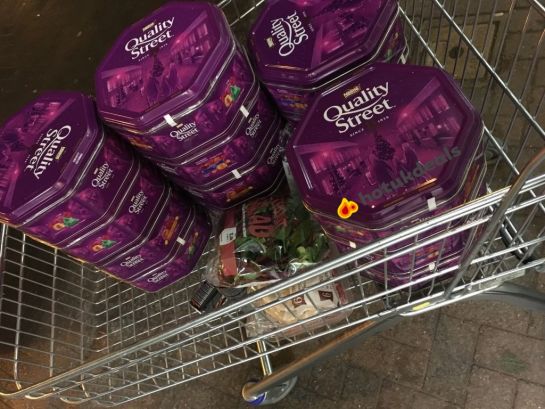 Customers first were alerted to the discounts via the website Hot Deals UK, when one eagle-eyed forum user noted that prices had been slashed on some festive treats. 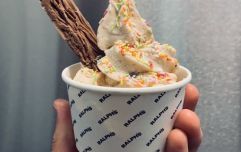 END_OF_DOCUMENT_TOKEN_TO_BE_REPLACED

According to the Daily Mail, the deal isn't available online - and can only be spotted in stores that have the remainder of their Christmas stock marked as "reduced to clear".

Girls With Goals || Her · Ep.161: Feeling Peachy - Sharon Keegan of Peachylean on being an absolute BOSS!
popular
Big Brother star left temporarily blinded and scarred after TikTok DIY beauty 'hack'
Kate Middleton has addressed the rumours that she's pregnant with her fourth child
How to INSTANTLY unblock your stuffy nose (we swear this works)
Stephen Bear charged over image based sexual abuse allegations
QUIZ: How well do you really remember the first episode of Friends?
More footage of Tristan Thompson cheating on Khloe has emerged
Dad of girl attacked at Howth Junction station says she is "fine considering"
You may also like
3 days ago
Irish company launches vegan fish fingers
6 days ago
3 delicious (and different) ways to serve up your Aperol Spritz this summer
1 week ago
M&S is selling edible flowers now, ideal for your summer cocktails
1 week ago
Irish company launches 1.5 litre wine 'Bagnum' - a magnum in a bag
1 week ago
You can get guacamole flavoured ice cream in Dublin this Cinco de Mayo
1 week ago
Stephen Donnelly to seek minimum alcohol unit pricing approval today
Next Page