Christmas does not come into the equation.

Since Coca-Cola has been around for centuries, we're all pretty used to the red and white can.

Many of us think the choice came from Christmas, with others arguing that it's just a popular colour.

However, according to The Sun, there's a special reason why the company's bottles and cans have a ruby hue. 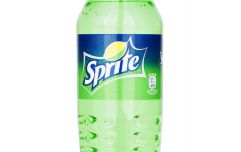 END_OF_DOCUMENT_TOKEN_TO_BE_REPLACED

Apparently, it dates back to when the drink was first invented - and, of course, it has to do with taxes.

The publication claims that when it first sold the beverage back in 1890, it was dispensed from a barrel.

Now, back in those days, most drinks were contained in barrels - with a tax being put on the ones consisting of alcohol. 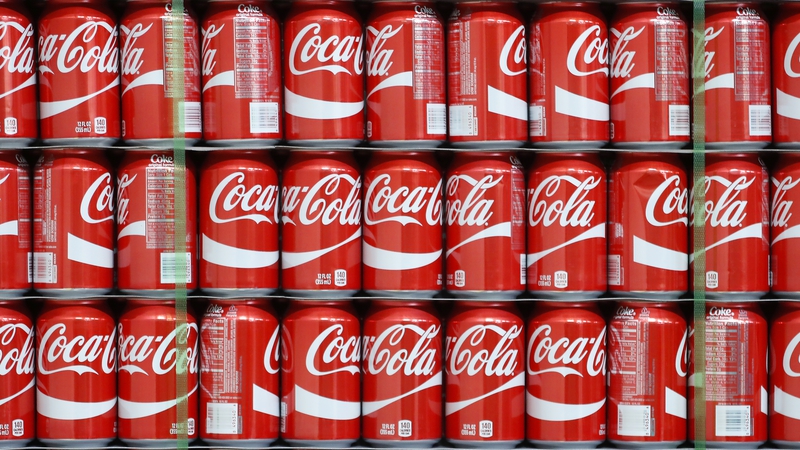 And so, since Coca-Cola didn't want to be taxed, their barrels were painted red so that officials could tell them apart.

After that, the colour stuck and it has remained the same since!

Bet you didn't expect that, huh?

Girls With Goals || Her · Ep.161: Feeling Peachy - Sharon Keegan of Peachylean on being an absolute BOSS!
popular
Emilia Clarke is set to be the next Marvel superhero
Bride dislocates her leg during her first dance in viral clip
People are sharing why they wouldn't go on Love Island, and their reasons are gas
Goodbye McDreamy! Disenchanted officially wraps filming in Enniskerry
Jennifer Lopez and Ben Affleck just became Instagram official
Love Island fans reeling after shocking recoupling
Met Éireann issue thunderstorm warning amidst heatwave
You may also like
1 year ago
The Coca-Cola truck will visit Dublin, Mayo, Galway, Cork, Waterford, and Belfast very soon
2 years ago
Coca Cola is launching a fancy new Coke for all the boujee bitches out there
2 years ago
Oh, please NO! The price of a can of Diet Coke is set to RISE
2 years ago
Pubs across Ireland will offer free soft drinks to designated drivers in latest Coca-Cola campaign
2 years ago
YES! We officially have ALL the dates of the Irish Coca-Cola Christmas truck tour
2 years ago
People are seeing the Coca-Cola Christmas ad for the first time and they're going MAD
Next Page