A slice of cake from the 1981 wedding of Prince Charles and Diana Spencer will be sold at auction at the start of next month.

The forty-year old slice of cake was given to Moyra Smith, who was a member of Queen Elizabeth's household at Clarence House. 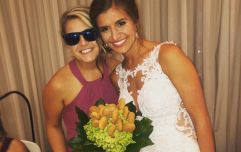 END_OF_DOCUMENT_TOKEN_TO_BE_REPLACED

Ms Smith kept the slice wrapped in cling film in a cake tin. On top of the box, she labelled and dated it, and wrote "Handle with care."

The cake, which is made mostly of icing and marzipan, still has the intricate topping in tact. The topping showcases the British coat of arms in gold, white, silver, red and blue icing. 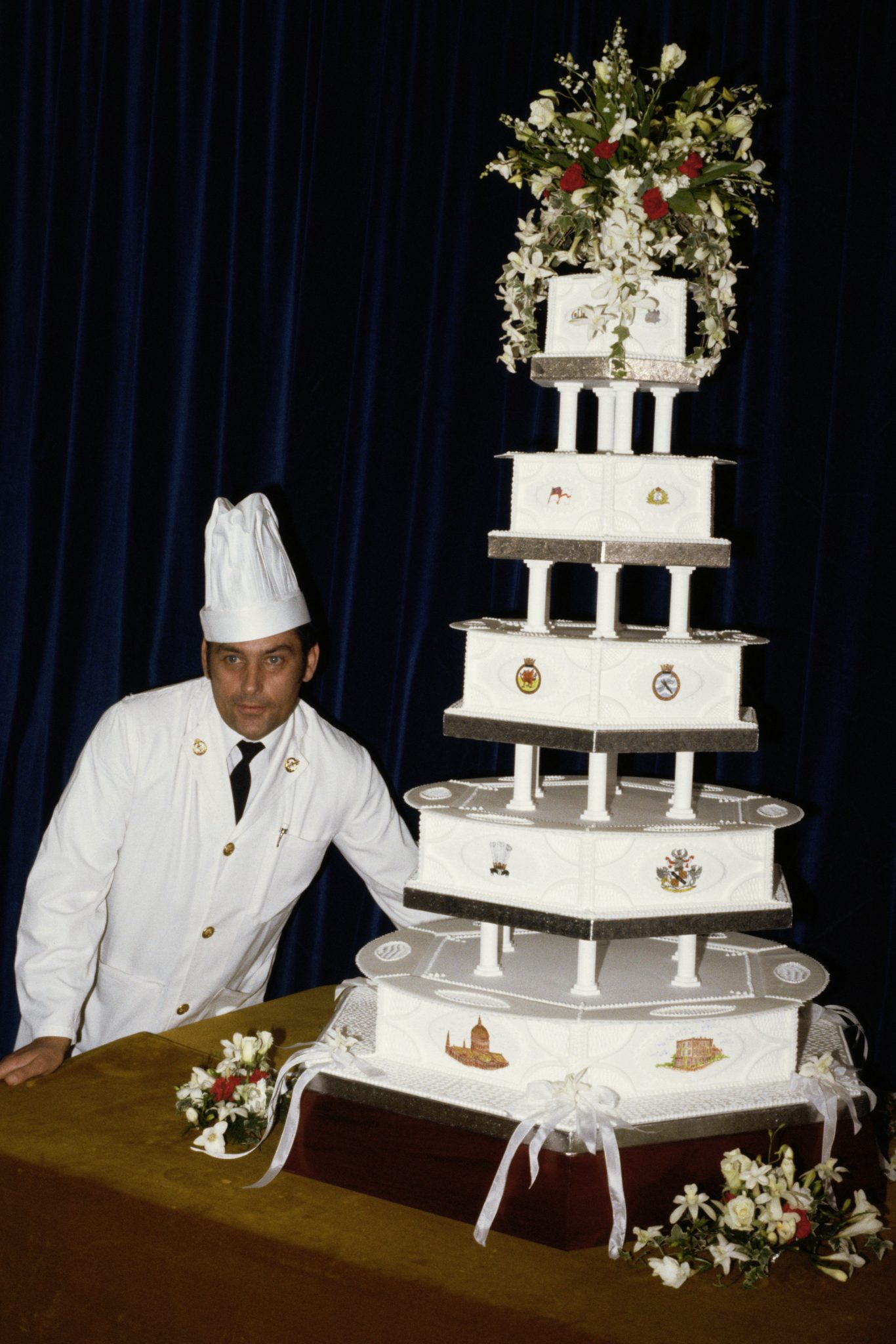 The slice is expected to fetch at least €600 when it goes on sale at Dominic Winter's Books, Maps, Prints, Documents, Ephemera  Auction on 11 August. 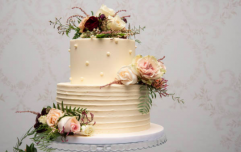 END_OF_DOCUMENT_TOKEN_TO_BE_REPLACED

Commenting on the condition the cake is in, Chris Albury, a senior valuer at Dominic Winter Auctioneers, said: "It appears to be in exactly the same good condition as when originally sold, but we advise eating against it."

Tomorrow marks the 40th anniversary of Charles and Diana's wedding.

11 years later, the couple separated and subsequently divorced in 1996.

popular
Woman who 'fell off' rollercoaster ride is identified
Adam Collard responds to claims he cheated on Paige Thorne
Ellie Simmonds targeted by online abuse following Strictly debut
Corrie actress Lucy Fallon pregnant after miscarriage heartache
WATCH: First look at Netflix's YOU season 4
Netflix's true crime series Sins of our Mother is seriously insane
Alec and Hilaria Baldwin welcome their seventh child
You may also like
4 weeks ago
Stacey Solomon shares moment Joe saw her after she walked down the aisle
4 weeks ago
Vogue Williams explains why she kept photos from wedding to Brian McFadden
1 month ago
Bake Off star Kim-Joy marries partner in Vegas
1 month ago
Stacey Solomon shares tribute to sons who acted as her best men
2 months ago
Stacey Solomon gives fans a glimpse at her wedding venue
2 months ago
Graham Norton reportedly tied the knot in West Cork this weekend
Next Page