It's not enough just squeezing in your 6-8 hours sleep.

The time you go to bed at matters too, majorly.

If you find yourself unable to say no to a cheeky pastry or late night pizza, it could all be down to the time you are going to bed.

END_OF_DOCUMENT_TOKEN_TO_BE_REPLACED

A new study has revealed that those of us who put the head down later than 11pm consume on average 220 calories more than those who retire early.

This is according to data collected by fitness wristband makers Jawbone UP - a tool that monitors exercise and sleep and allows users to input food and alcohol consumed. 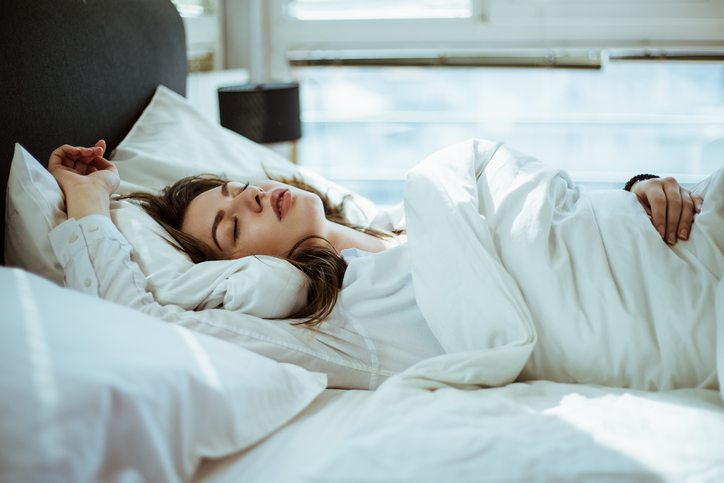 According to the data, those who go to bed after 11 will more likely binge on junk food and alcohol, whereas early birds tend to eat healthier foods on the whole. 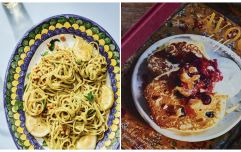 END_OF_DOCUMENT_TOKEN_TO_BE_REPLACED

"This builds on our previous findings that people log more meals high in fats and sugars late in the evening.

"We hope this paints a picture of what a good night’s sleep might do."

popular
Angelina Jolie accuses ex-husband Brad Pitt of abuse
Davide Sanclimenti opens up on having kids with Ekin-Su Cülcüloğlu as he turns down Dancing On Ice
Rebekah Vardy asks Coleen Rooney to give legal fees to charity
It looks like Ireland could get a white Christmas this year
5 delicious brunch spots around Ireland to try out on your next trip with the girls
Inbetweeners co-stars Joe Thomas and Hannah Tointon welcome their first child
Graham Norton has a new answer for the worst guest he's ever had on his show
You may also like
2 weeks ago
Krispy Kreme and Jaffa Cakes come together to create limited edition Jaffanut
1 month ago
This is *THE* viral watermelon salad everyone is obsessed with RN
2 months ago
Love Island's Jay says there's a secret and endless supply of snacks in the villa
2 months ago
McDonald's increases menu prices due to rising inflation
2 months ago
If you haven't added Nutella to your iced coffee yet, you are not living your best life
2 months ago
The only summer salad recipe you'll ever need – and it could not be easier
Next Page