Grizzly: The Irish hard seltzer you're going to be seeing everywhere in 2020

Introducing the Irish hard seltzer you're going to be seeing everywhere in 2020.

Over the last few months, hard seltzers have become particularly popular in Ireland - and there's a new one hitting shelves that you're definitely going to want to try.

Grizzly Hard Seltzer, which was founded by Rory King, launched earlier this month - and he recently spoke to Her about the inspiration behind the brand and the "absolutely crazy" reaction so far. 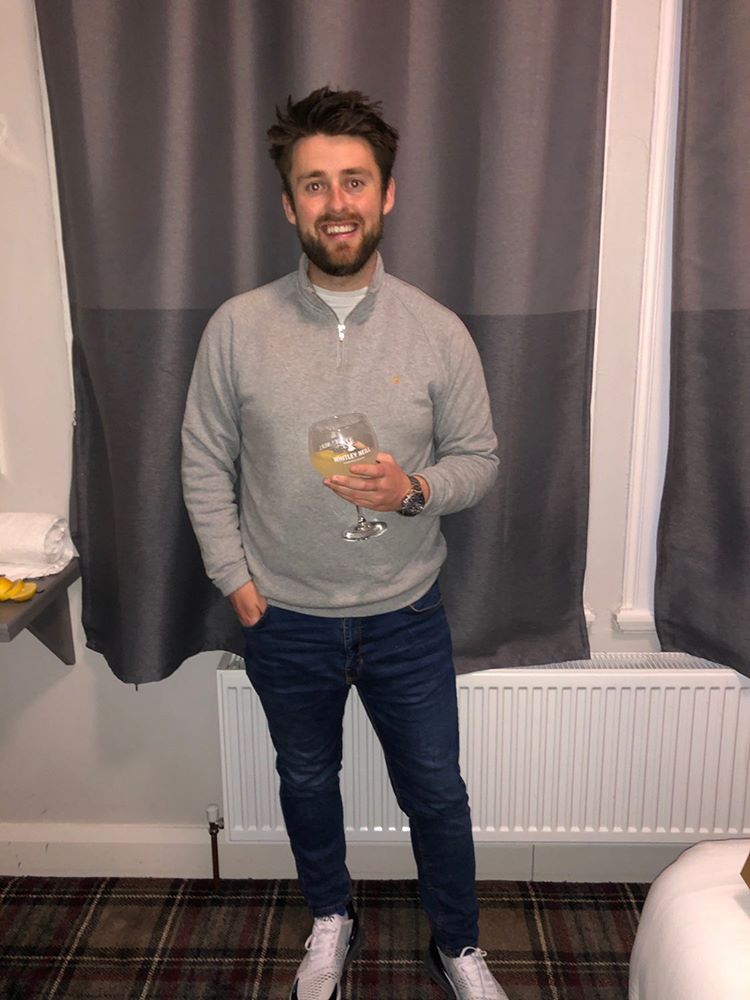 The inspiration first came to him after he spent five years traveling the world while working in the drinks industry - and, after seeing how big hard seltzers were in North America, he decided to bring it to Ireland.

"I was in Canada last year and in any shop I went into, people were just buying them in the dozens. They couldn't keep them on the shelves," he explained.

"I went to New York later in the year, and it was the exact same there. Basically, from this time last year, I was thinking that I wanted to bring this to Ireland."

The brand is 100 per cent Irish made and owned, with Rory explaining that the vegan, gluten-free drink was designed to "meet the growing demands of health conscious drinkers." 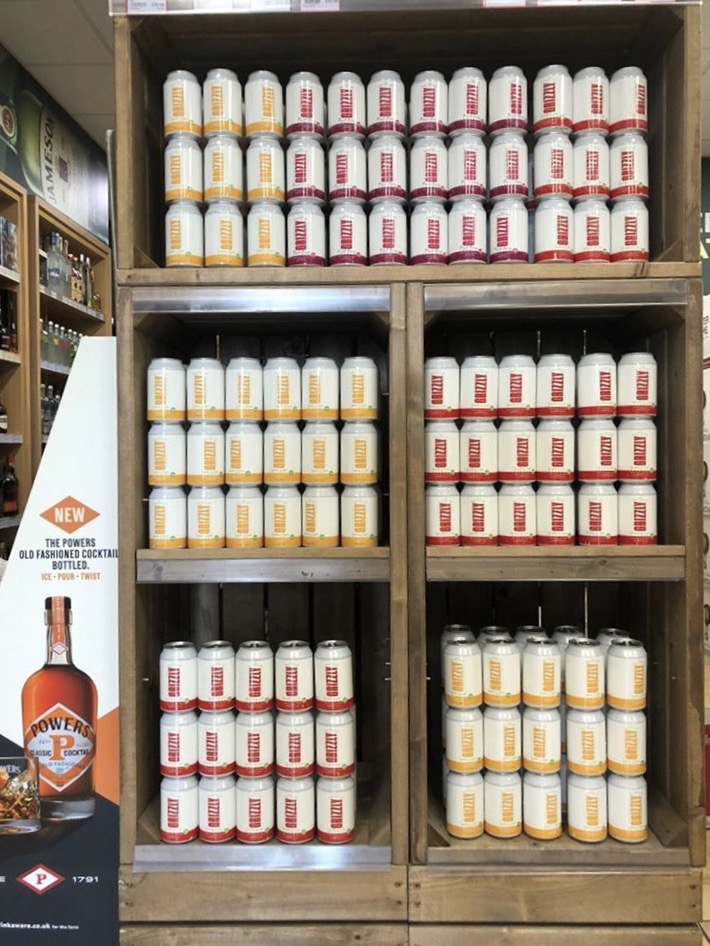 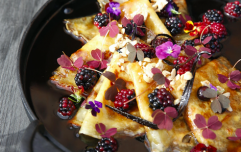 Back on the BBQ: Here's a recipe for cooking your pancakes... outside

END_OF_DOCUMENT_TOKEN_TO_BE_REPLACED

And so far, it has gone down an absolute treat with fans.

"It's been absolutely crazy," he told us of the reaction so far.

"I've had big supermarkets [and] off licences reach out to me; I've had independents reach out, [too]. Obviously, the American and English alternatives are doing fantastic at the minute in the Republic of Ireland - so [there's been a lot of interest] in a local one."

There are three flavours to start out with: Mixed Berries, Strawberry and Lime and Lemon and Lime. However, there are going to be a lot more hitting shelves in the  future.


"We're starting with three, but we're looking to go with five or six within the first few months," Rory explained.

"With the initial three flavours, [we're hoping to] build a brand presence and a brand people like - and then it's just a matter of bringing out new flavours that will hopefully keep people interested and intrigued."

As for what his favourite of the three flavours so far would be? 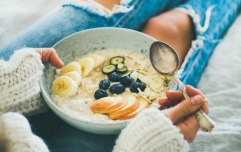 Meal prep: How to meal plan for the week – and tips to get you started

END_OF_DOCUMENT_TOKEN_TO_BE_REPLACED

Rory took to Instagram last week to announce that the brand would be donating 5 per cent of their profits between now and Christmas would be donated to The Kevin Bell Repatriation Trust.

"As a young Irish guy who spent ten years abroad, this is a charity I feel very passionate about. The ongoing work they do is immense and they rely solely on donations from the public," he said.

And if you want to try a sample of Grizzly, you'll have a chance next month.

Every weekend throughout August, you will be able to find Grizzly Hard Seltzer on a different mountain in Ireland - and you'll have a chance to get a can of your own.

popular
Staycation: TripAdvisor reveals the top 10 hotels in Ireland for 2020
Daisy Coleman from Netflix's Audrie & Daisy has died, aged 23
Rupert Young, twin brother of Will Young, passes away, aged 41
WATCH: Sneak peak of Paul Mescal in latest Rolling Stones' music video
Luxury Wedding Competitions is giving you the chance to WIN your dream wedding for just €20
Grab the gals! WIN a cocktail-making class for the whole gang with Tullamore D.E.W.
Irish actor Richard Flood promoted to series regular on Grey's Anatomy
You may also like
1 month ago
Recipe: BBQ banana split for your weekend sweet tooth
1 month ago
Kitchen Crusade: Two ingredient Nutella cake... or chocolate omelette, whichever
1 month ago
It's BBQ time! This shrimp and grits dish is the perfect summer meal
1 month ago
Milkshakes and bacon double cheeseburgers are back at McDonald's next week
1 month ago
Heinz introduce ketchup, salad cream, and mayonnaise ice cream
1 month ago
Aldi trialing on-demand rapid deliveries with Deliveroo from today
Next Page