The creators of Gunpowder Irish Gin have made a new vodka, and we're all ears

The bottle is something else, too...

Unveiled in Düsseldorf at the international ProWein Trade Fair on Sunday; Sausage Tree Pure Irish Vodka will hit Irish shelves in May.

The 43 percent strength alcohol will retail between €43 - €49 and is inspired by the Kigelia africana plant, or "sausage tree." 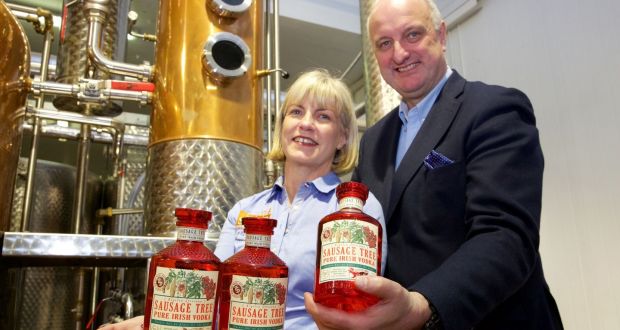 END_OF_DOCUMENT_TOKEN_TO_BE_REPLACED

Thus that rather arresting name. The red-soaked bottle, meanwhile, proclaims that "Nature has no place for the weak" alongside 'curious markings' so you know it's exotic.

The Shed's ambitious new vodka marks a combination of the Kigelia plant's "curative and purifying powers" along with the wild Irish nettle that grows in the Drumshanbo woodlands. 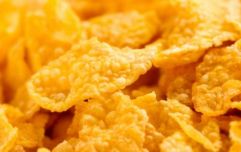 END_OF_DOCUMENT_TOKEN_TO_BE_REPLACED

Its launch arrives at an especially fruitful time for the Shed, as it prepares to throw open the doors of a €1.5 million visitor experience in 2019, which will see the creation of 22 new jobs at the distillery.

What's more, the vodka was served up to 600 dignitaries including Leo Varadkar at a St. Patrick's Day reception in Washington on Friday.

No word on whether it had any effect on the Taoiseach's disastrous emoji game come Saturday, though.

popular
Irish girls name was the most used Irish name in the United States last year
Love Island’s Afia explains why Gemma’s dad has not been mentioned on show
Love Island fans react to "confusing" recoupling
WIN: VIP experiences at Marlay Park and more of this summer's hottest gigs and festivals with Heineken
Two dumped islanders have confessed their feelings for each other since leaving the villa
Love Island fans are scratching their heads after finding Tasha's maternity photoshoot
Love Island fans are in shock after new boy Charlie revealed his age
You may also like
3 weeks ago
Irish lad heading to Love Island villa as contestants are announced
1 month ago
Louise O'Neill: "It sometimes feels like we need to share our stories to be accepted as humans"
1 month ago
Tributes paid to Irishman found dead in LA after missing for weeks
3 months ago
7 of the best Irish prints you can buy on greeting cards now
4 months ago
Viewers left in shock after video of American woman making a cup of tea
4 months ago
You can now get an Irish language version of Wordle
Next Page