This hangover cure will either fix you...or make you very, very sick

The 'hair of the dog' has long been explained as a method of dealing with the hangover from hell but does it actually work?!

Pizza, fry-ups, chips and all of the chocolate that you can get your hands on are traditionally how we cope with sick heads but maybe we're missing a trick.

One chef, by the name of Fergus Henderson, believes he has the secret to curing THAT dreaded hangover. 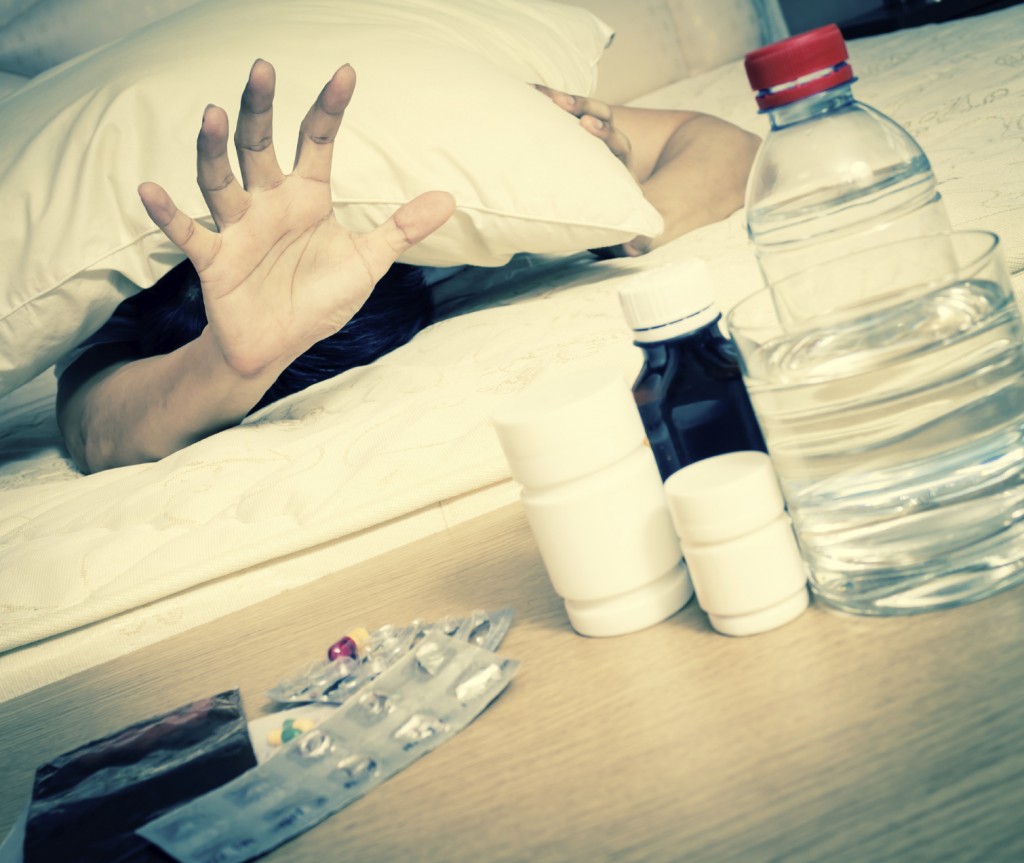 The London-based expert says that "Fernet, crème de menthe, and ice" is the fail-safe way to get over the pain that makes you feel like you're going to die. A thousand deaths.

Speaking to VICE, he revealed his secret concoction but advised anyone trying it to "not be put off the colour", a green/brown mix that can only be described as sludge.

Anyway, in case you're not familiar with it, fernet is a "bitter, aromatic spirit" which originated in Italy.

It's usually taken as a drink at the end of a meal to aid digestion but Henderson has come up with another use for it.

Similarly, creme de menthe is also a standard way to end a meal but it's a common cocktail ingredient too. 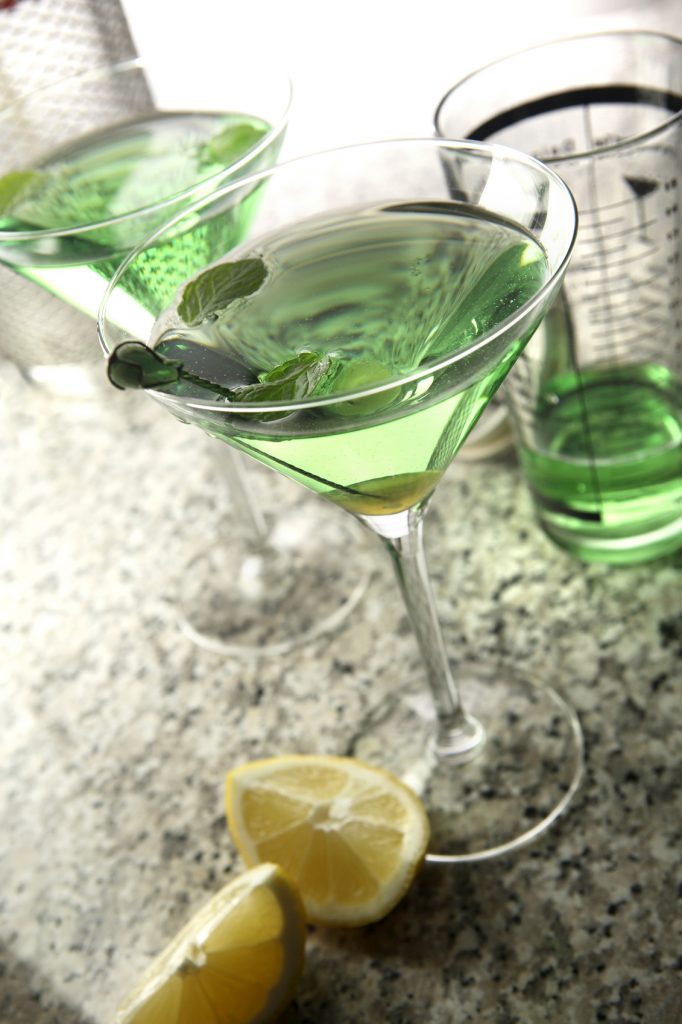 If this isn't your bag and you really can't see yourself getting this down without vomiting, then here are some of the hangover cures that are popular in other countries.

popular
4 new additions to Netflix to spend your weekend watching
QUIZ: How well do you remember the first episode of Gilmore Girls?
Selling Sunset's Chrishell Stause reveals "the brokerage has split"
Paul Mescal didn't win an Emmy and that's okay
5 Netflix releases to keep an eye out for in October
Here's what happens on every day of your menstrual cycle (roughly)
"I was petrified and wanted a hand to hold:" Irish women call for the ease of maternity restrictions
You may also like
8 months ago
Marriage expert gives her tips on what to do if you're hungover on your wedding day
8 months ago
This is why your hangovers get worse as you get older
9 months ago
Hungover? The 8 minute garlic bacon toastie is what you absolutely NEED
10 months ago
Try it: the fried mash potato waffles that will cure your hangover
11 months ago
Hungover? Try this chef's patented cure to get you through the day
11 months ago
A German court has ruled that hangovers are an illness
Next Page