Nothing beats the fine cuisine of an Irish Chinese and it’s no surprise that three pals living in Spain were craving a decent curry.

Reader Nicola Ní Shúilleabháin sent us in the details of her mission to get a curry to her pals. 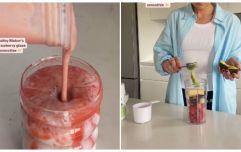 END_OF_DOCUMENT_TOKEN_TO_BE_REPLACED

“Three Irish, living in Spain with serious curry munchies. One of these heads off home for a weekend session with their family and for a weekend full of indulgences leaving the two other starvin marvins in Spain. They get on to the one back home and sort out what has to be the ultimate plan of the year. A plan that may change the way deliveries are done forever.” 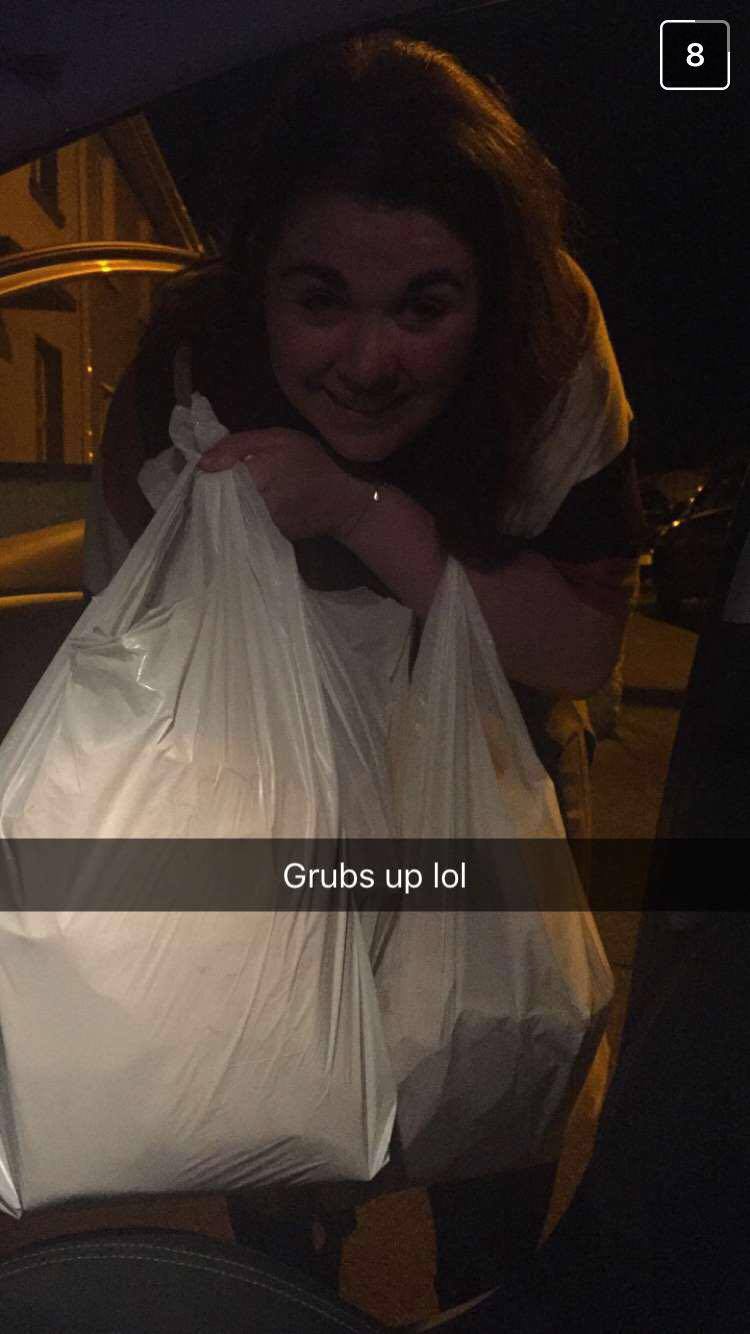 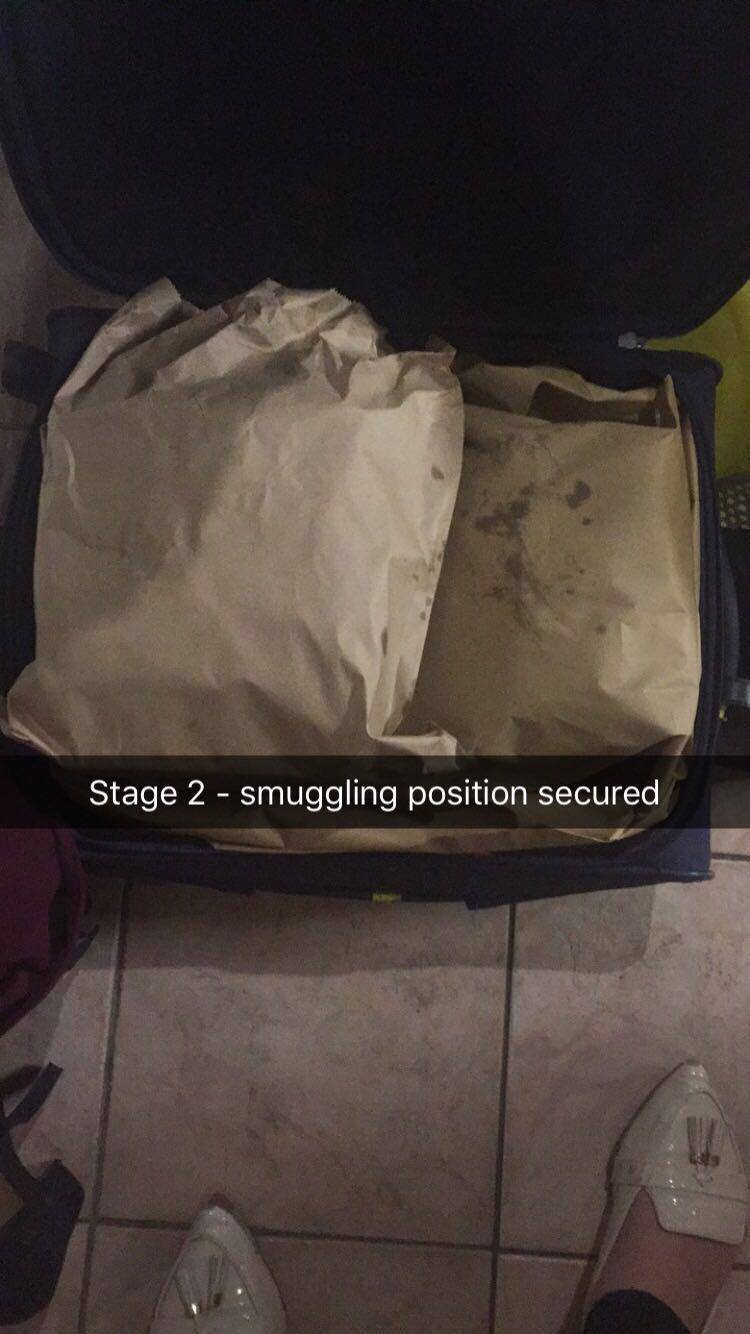 It was a complicated plan, involving multiple modes of transport. 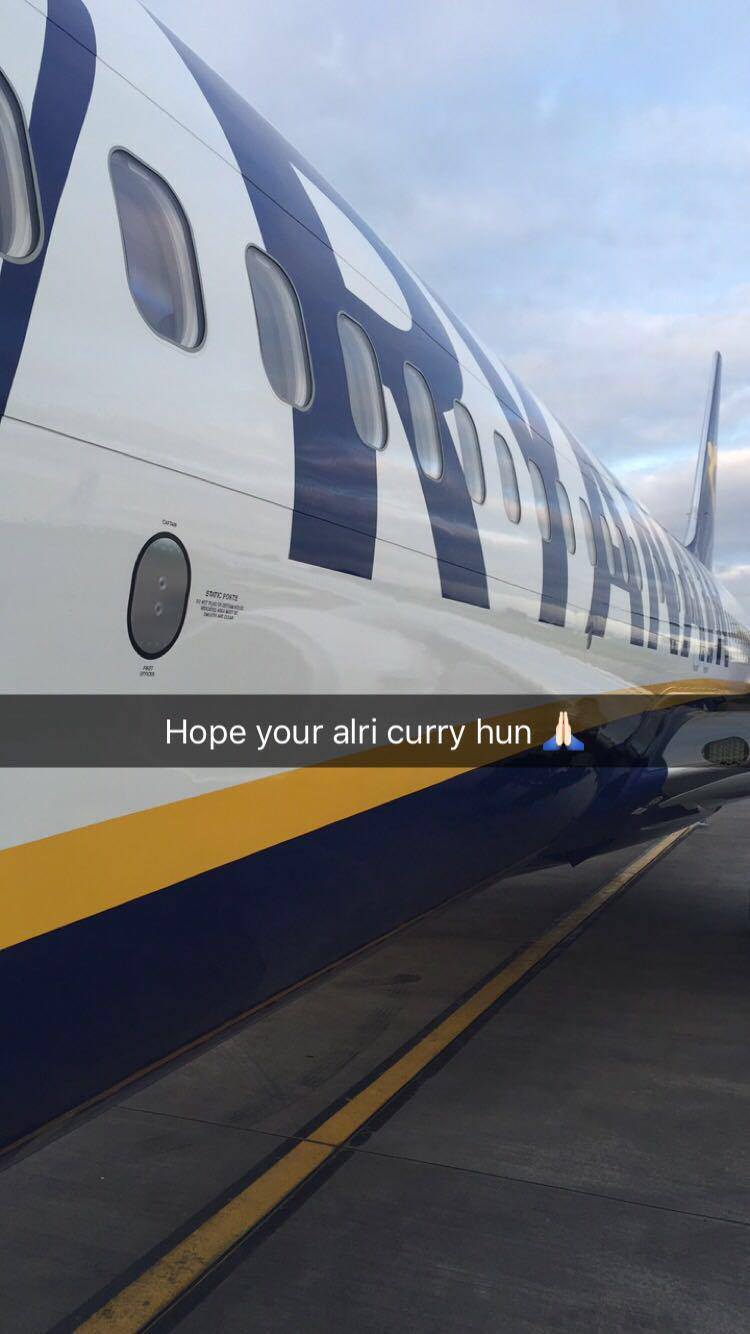 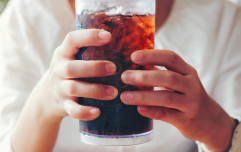 END_OF_DOCUMENT_TOKEN_TO_BE_REPLACED

It started in Louth.

“In the wee county of Louth, Ireland known for The Battle of the Boyne and St. Brigid, a Shepard flocks to the Chinese and orders some €40 worth of absolute staunch monch! (Consisting of 3 large 3 in 1s with beef and 3 portions of salt and chilli chicken 3 spring rolls and a partridge in a pear tree). Said grub was sourced from "the Golden Bowl" eatery in Drogheda (known to locals as "the swollen hole"). Little did they know but the short journey from Drogheda to Monasterboice was only the start of its 2788km journey which entailed transport in cars, buses, trains and planes!” writes a passionate Nicola.

Nicola managed to conceal the delivery for six hours. 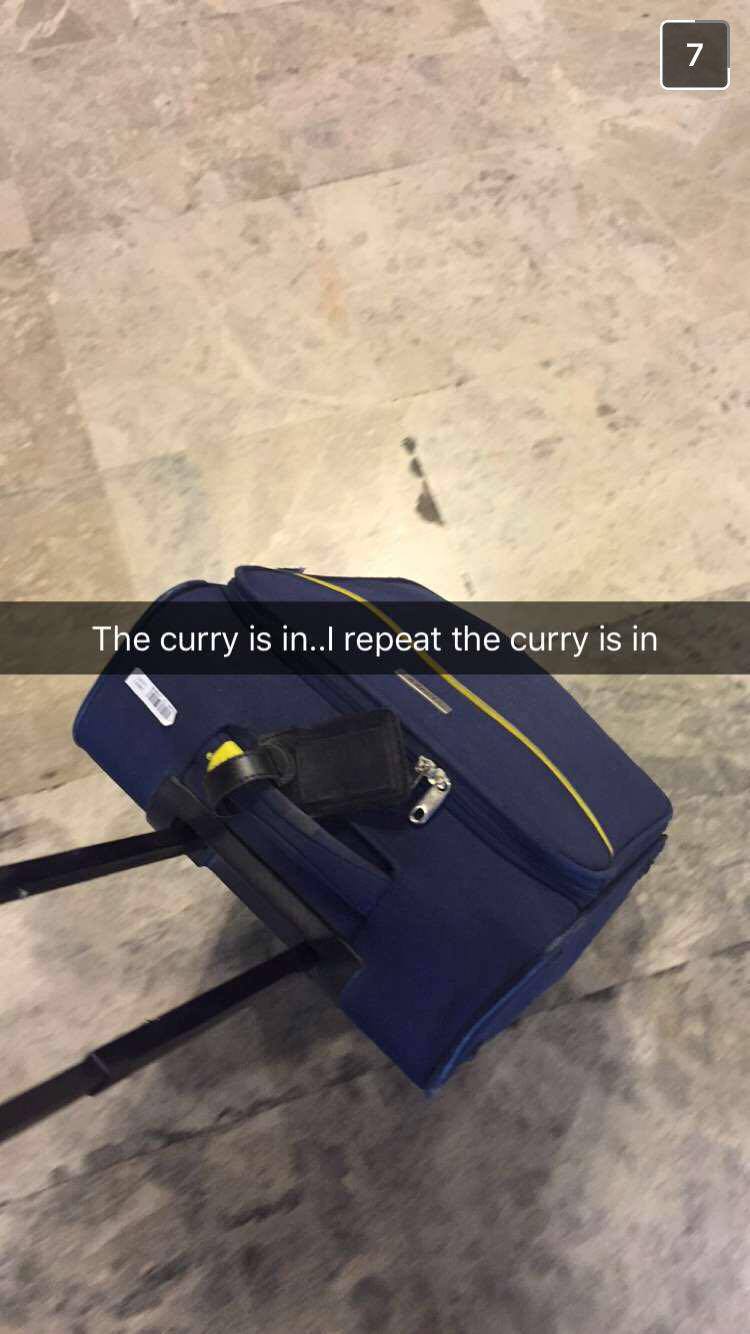 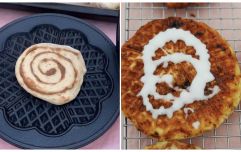 END_OF_DOCUMENT_TOKEN_TO_BE_REPLACED

“The flight in question Dublin (40km from origin) to Madrid (450km from destination) was a jittery one filled with lots of turbulence- the Shepard feared, but not for her life but for the cheeky curry wrapped carefully and tucked into her case which lay beneath in the baggage hold!” said the brave Sheppard.

And when the bags landed, there was still another three Spanish states to cross.

“Many attempts were made to get transportation south- buses, walking and even camels were all options considered. Yet car share was chosen! Jose, a tropical fruit dealer, was the man for the job and the machine... A 1994 Opel Astra! Some 4 hours passed, both curry and Shepard exhausted for what was now a 10 hour trek through what felt like the Sahara desert as the Spanish plain was scorching with unheard of 30 degree heat this early into May!” she continues. 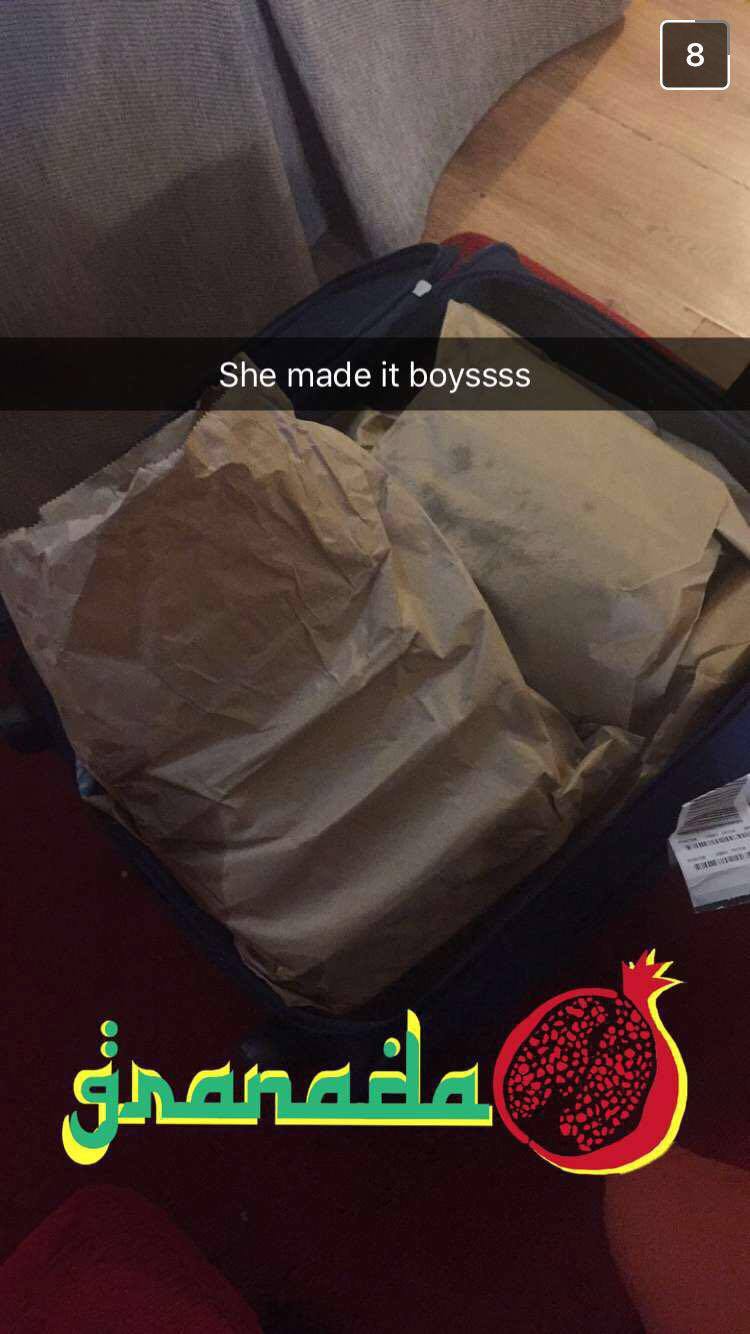 Finally, the delivery arrived to a ravenous duo. 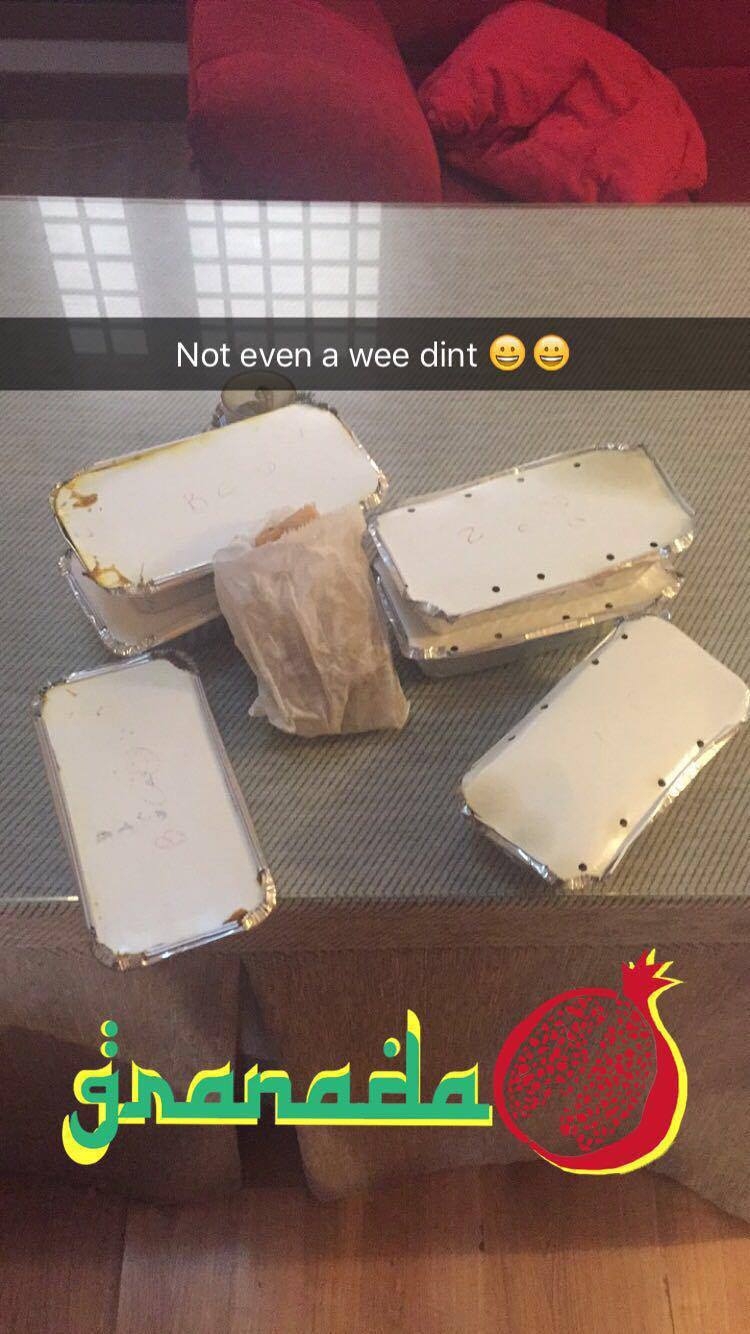 “Plates clashed, tears were shed and nails were bitten while the 3 minutes each plate took to circulate beneath the radiation of the modern microwave...” writes Nicola.

And like all great tales, this one has a moral to the story.

“Our story will hopefully be shared with many for generations to come, to teach our young that nothing, not even 100ml restrictions on containers, can stop you from achieving your goals. Like the inspirational artist Eminem once said... "You can do anything you set your mind to man!"” 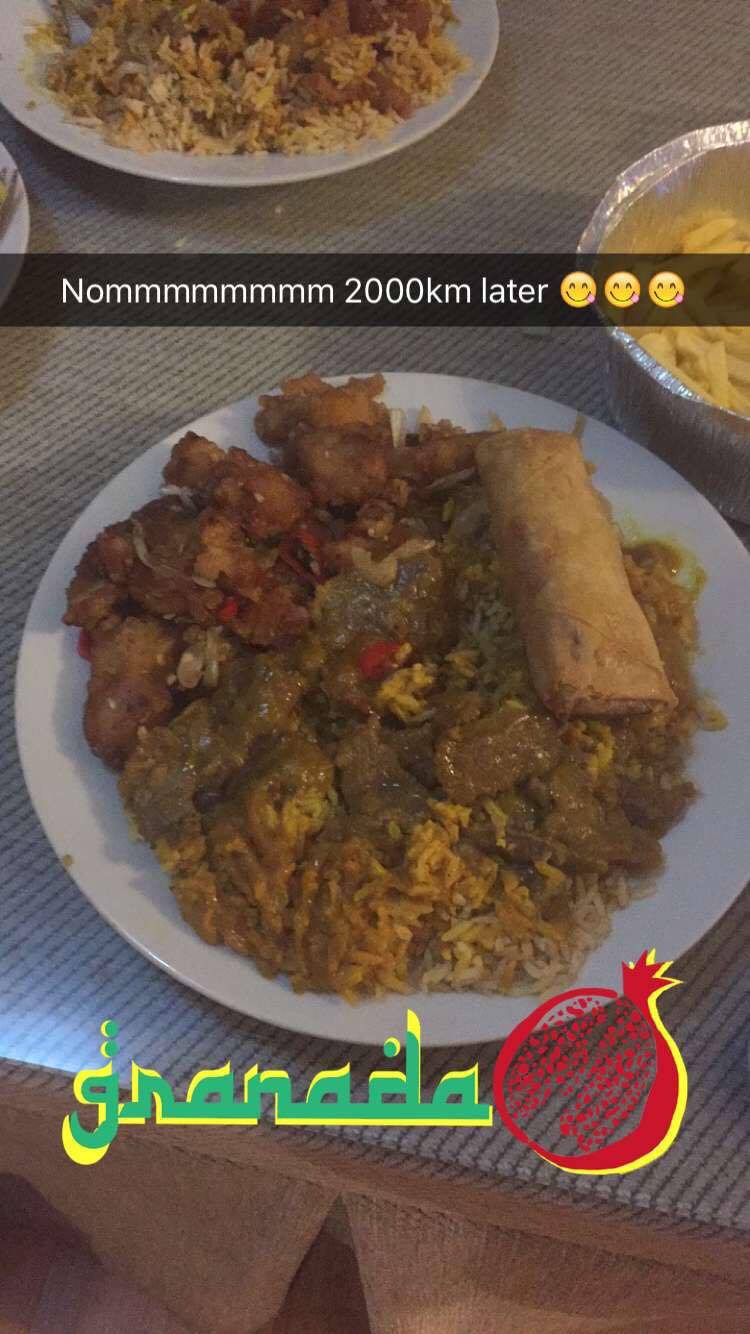 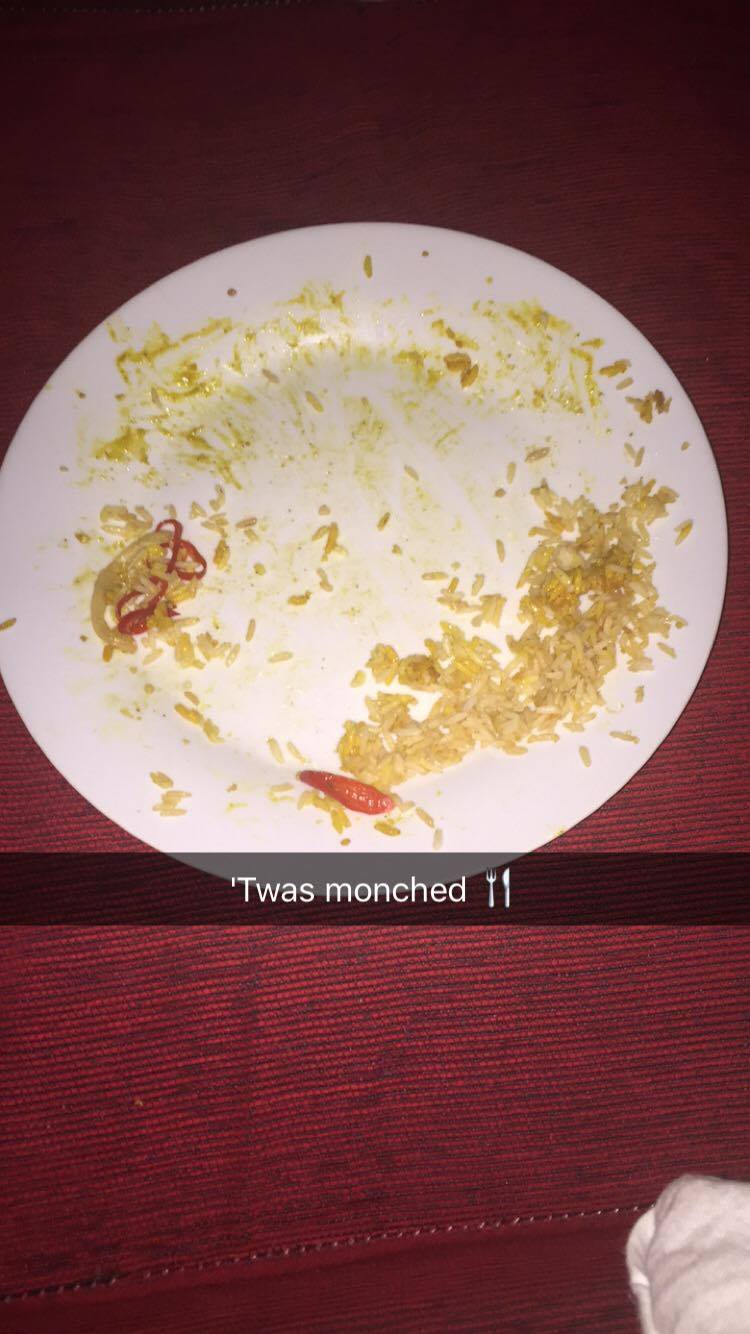 popular
This Netflix Christmas film is being dubbed the perfect rom-com
"You can’t imagine what it feels to have had a baby and yet feel like you didn’t"
'Suddenly it's all gone' Andrea Corr opens up about suffering five miscarriages
Nicola Coughlan lands "lifelong dream" role as she gets cast in Oliver Twist
Expecting a baby in December? These are the top Christmas-inspired baby names
Why Are Men so Obsessed With Boobs? The Answer is Pretty Surprising...
Kate Garraway gives heartbreaking update about Derek's health
You may also like
2 months ago
"Home alone" – Prince Louis memes are taking over the internet
3 months ago
Andrew Tate has – finally – been banned from Facebook and Instagram
4 months ago
Sonya Lennon reveals ‘judgement’ her daughter, 17, experienced when buying pregnancy test
5 months ago
Mass in Mayo church goes viral after spooky incident happens over livestream
6 months ago
What the heck is #Swedengate – and do Swedish people really not feed their guests?
6 months ago
A couple in India has sued their son for over €600,000 for not giving them a grandchild
Next Page