We don't know what this is, but we like it.

If you are looking for inspiration for something terrible to eat after your bank holiday night out, look no further.

We know that the Dubs are mad for a bit of Spice Bag, but down in Cork it's all about KC & Son & Sons. 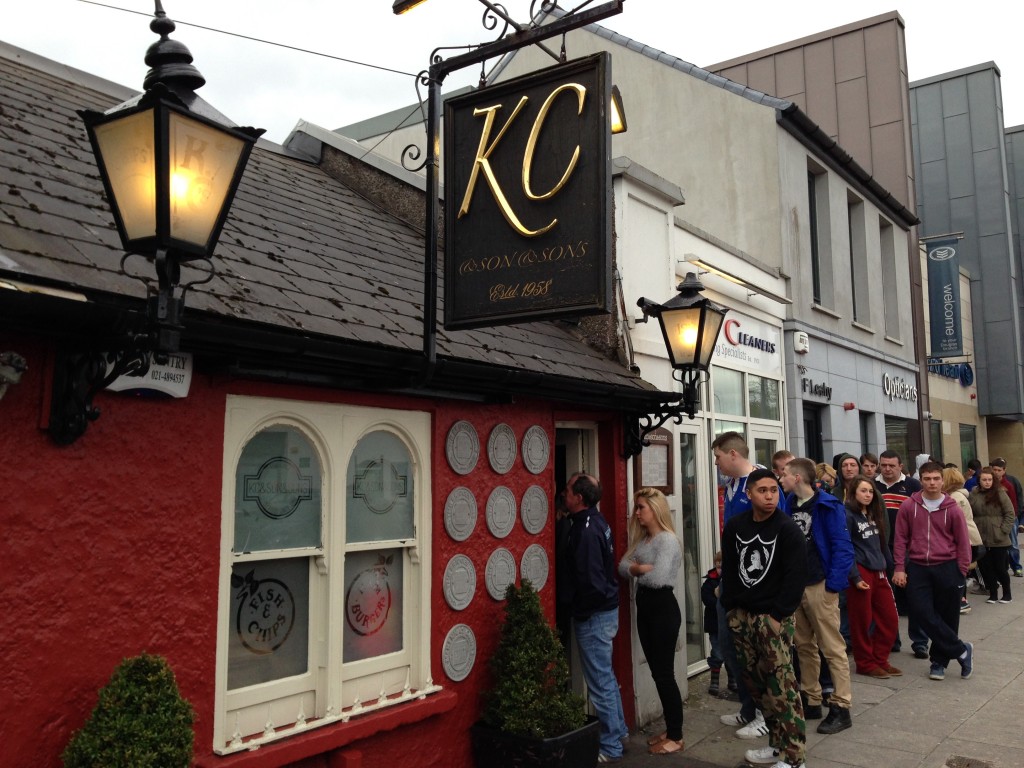 According to The Mirror, the Douglas chipper apparently sees queues that would rival a One Direction because of its scrummy menu, but the biggest attraction of all is their "King Creole". 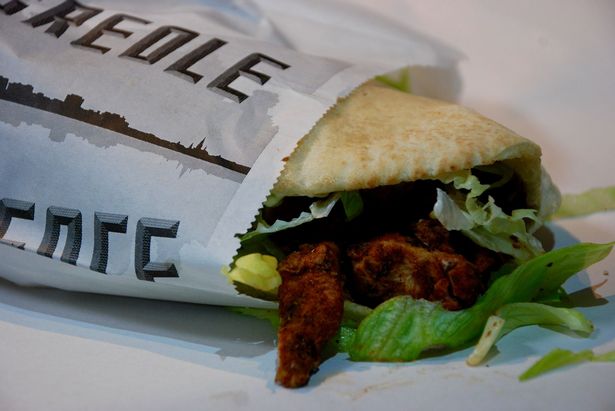 This wondrous invention consists of chicken breast fillets roasted in blackened cajun spices, served in a pitta with mayo and lettuce.

Sure that sounds like our lunch from the deli - but the key ingredient is a handful of delicious chipper chips scooped inside the pitta, making it one of the most coveted takeaways in the south.

If you're still not convinced, here's what Twitter had to say about the creation.

I'm getting a king creole later on @PaulDollery

Would luv a king creole

has anyone heard of a chipper in Douglas called KCs? it's really good, they do this thing called a 'King Creole', try it.

One customer did not have such a glowing review however.

That king creole is after giving me the shites

Girls With Goals || Her · Ep.153: Scholarship Squad - We chat to Facebook's Claire O'Hara about our Smurfit Scholarship fund.
popular
Where are they now? The men of Sex & The City
Dad designs bikini line for transgender teens
Someone has ranked the penis size of men from all over the world
Award winning Irish film about conversion therapy debuting this weekend
The latest TikTok beauty trend is drawing on under-eye bags to look tired
Here's what happens on every day of your menstrual cycle (roughly)
Why Are Men so Obsessed With Boobs? The Answer is Pretty Surprising...
You may also like
2 months ago
WATCH: JANDO's Christmas ad about loved ones abroad has us in tears
5 months ago
Georgie Crawford launches spin-off podcast focusing on all things health
7 months ago
We are obsessed with these stunning local handmade soap bars by Little Village Soaps
1 year ago
Ones to watch: Eight rising Irish music stars to fangirl this year
1 year ago
8 things that happen in EVERY Irish household on Christmas Day
1 year ago
Waterford singer Moncrieff is making waves in London and even Elton John is listening
Next Page