Who would have thought?

I will be the first to admit I am not a huge Kardashian fan (understatement of the year), but what I am rather obsessed with, is wellness and, in particular, healthy eating. And so when I learned that Kourtney, who now sees herself as a bit of a wellness guru thanks to her website Poosh, has been eating the same breakfast for five years straight, I was intrigued to learn more about her now-viral avocado pudding.

After sharing a cup of the pale green pudding with Addison Rae in a YouTube video, Kourtney, 42, admits she got the recipe from her son's former nanny, who was Brazilian, but that she has tweaked it a little to make it even healthier. "I wish everyone understood how good this is,” Rae proclaimed" and honestly, I knew I had to try it for myself.

Here is the recipe Kourtney posted on Poosh: 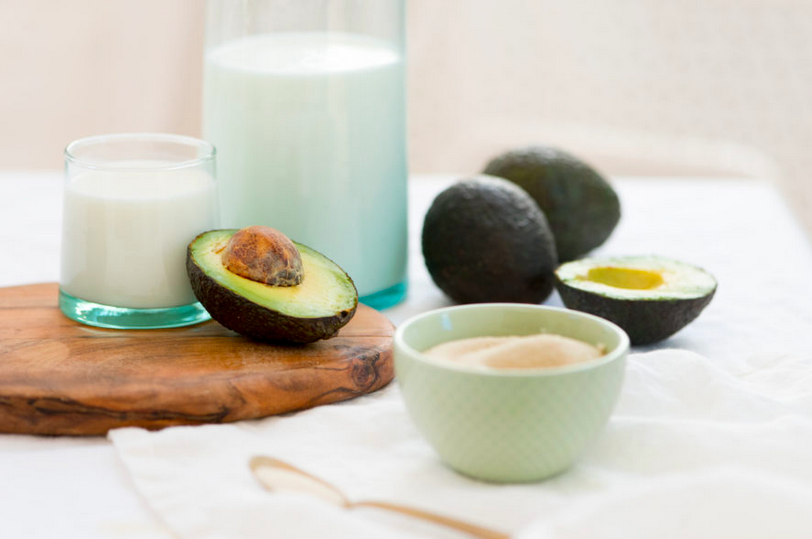 Note – I did not have maca on hand, so omitted that in my version, and while I had a green superfood powder, mine was not the one listed in Kourtney's recipe. Oh, and I used coconut milk, as I did not have (nor am I a fan of cashew milk).

The verdict? It was actually pretty darn good! I tried it again and this time, added an ice cube to the blender, as I prefer my smoothies cold – and the result was delicious.

Turns out, the world at large has been obsessed over Kourtney's avocado pudding these past few weeks – with people either falling into the camp of loving it, like Addison Rae, or straight out hating the pale green smoothie/pudding hybrid.

I was definitively camp liked it – but had a sneaky feeling it could be made even better – and look more tempting – with some minor adjustments.

After a quick scroll through TikTok and Instagram, I realised lots of people felt the same, and many had already experimented with their own versions. Some added things like spirulina or matcha powder, others used coconut water to make it more liquid-y, but some had the genius idea of turning the avocado smoothie into a bowl situation, meaning you are gree to add delicious toppings like berries or granola – and suddenly, I knew this was more my vibe.

To thicken the smoothie up, I added a frozen banana, a couple more ice cubes and some freshly squeezed lime juice – and voila – I think I just found my new favourite breakfast. I topped mine with shredded coconut, homemade granola and my favourite, some fresh mango, and honestly, you have got to try this, trust me. 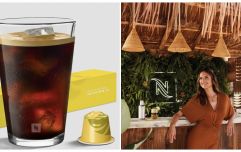 END_OF_DOCUMENT_TOKEN_TO_BE_REPLACED

1 avocado, peeled and pit removed
1 can coconut milk
1 tablespoon date syrup (I am vegan, so don't use honey)
A handful of ice cubes
1 frozen banana, cut up into smaller bits
1  squeeze of lime juice

Blend in blender on high speed, pour into bowl, and top with whatever you fancy

popular
Traditional names such as Mary, Maureen, John and Michael may soon be extinct
When can we expect the outcome of the Johnny Depp vs Amber Heard case?
Charlie Bird has shared his bucket list as he hopes to see Bruce Springsteen next year
Doctors urge women not to follow Kourtney Kardashian's 'semen' fertility advice
Two racehorses die after escaping from Dublin field
Two My Chemical Romance fans get engaged at Dublin gig in viral TikTok
The 2 Johnnies share unbelievable catfish ordeal as woman 'targets 40 people'
You may also like
2 weeks ago
Takeaways could be the next thing to be hit with price hikes
2 weeks ago
Frying pan pizza is having a moment – and here's how you make it at home
3 weeks ago
What was on the menu for last night's Met Gala?
1 month ago
White Claw's new watermelon flavour just dropped in Ireland and it is, unsurprisingly, delicious
1 month ago
7 Dublin city restaurants specialising in sharing plates this spring
1 month ago
Krispy Kreme to open huge new store in Dublin city centre this June
Next Page