We eat with our eyes – this we know.

Think of airplane food, or of a soggy takeaway that’s accidentally been bashed around on the way home.

No matter how hungry you are or how much you thought you’d enjoy it, it just doesn’t taste good because it doesn’t look appealing. 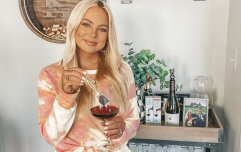 END_OF_DOCUMENT_TOKEN_TO_BE_REPLACED

Well, according to Heston Blumenthal, that same principal applies to our brains.

Even imagining something while eating can have a transformative effect on how whatever is in your mouth tastes, he reckons.

To prove his point, the celebrity chef recently told a journalist who was interviewing him to take a sip of wine while picturing someone she “loved dearly.” 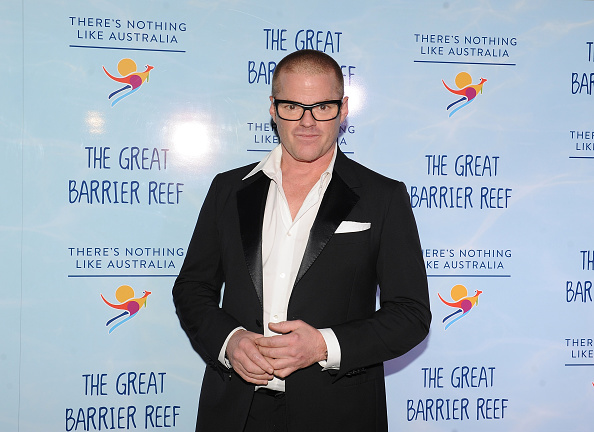 He then asked her to take another sip and picture someone she really disliked.

“The difference is marked,” Kerrie O’Brien wrote in the Sydney Morning Herald.

“In the second there's a bitter taste not apparent in the first.” END_OF_DOCUMENT_TOKEN_TO_BE_REPLACED

Heston explained that it shows how closely our brains and emotions are linked to taste.

"I only discovered this about a month ago,” he said. “It might be the single greatest discovery that I've made."

You could read a lot into that but what we’re hearing is that we can make the prosecco we buy right before pay day taste incredible if we just think of Ryan Gosling.

Certainly something we’ll be trying...

Girls With Goals || Her · Ep.161: Feeling Peachy - Sharon Keegan of Peachylean on being an absolute BOSS!
popular
The DIY frozen coffee recipe that's so delicious you'll never pay for an iced latte again
5 best road trips to do in Ireland this summer
Author Lucinda Riley's family announces she has died aged 56 after 'secret' cancer battle
Here's what happens on every day of your menstrual cycle (roughly)
Drunken strawberries is the surprising summer treat we all need in our lives
Someone has ranked the penis size of men from all over the world
Why Are Men so Obsessed With Boobs? The Answer is Pretty Surprising...
You may also like
3 weeks ago
SuperValu is selling three litres of wine in a bag for €28
2 months ago
Winery offering $10,000 a month to drink wine and live rent free in California
6 months ago
Graham Norton launches new fizzy rosé just in time for festive season
7 months ago
You can order 'F*ck Covid' wine and everyone in Ireland needs some right now
1 year ago
Lillet is a rosé aperitif that you can spritz - and we've found our new summer drink
1 year ago
Rosé fans rejoice! Whispering Angel has a posh big sister and she's only €40
Next Page