We've all eaten things we'd rather not have eaten.

A gone off egg? Less than ideal.

A sandwich that's been dropped on the ground? Five second rule need not apply.

An abundance of chicken nuggets that you were told were vegan even though they were not vegan and you are, in fact, a vegan?

Doesn't get much worse than that, really.

The above did, unfortunately, happen to a vegan woman recently when she was attending a gaff party with people who she, incorrectly, thought were her friends.

According to her, she got "white girl wasted" at the party and her friends told her to eat the nuggets "as a prank."

"I checked with them before chowing down: 'Are these vegan?' To which my friends replied: 'Yeah, they're sunfed' (a type of vegan chickenless chicken)," she wrote on Reddit.

"They tasted off to me but I figured it was just because I was drunk. I was wrong." 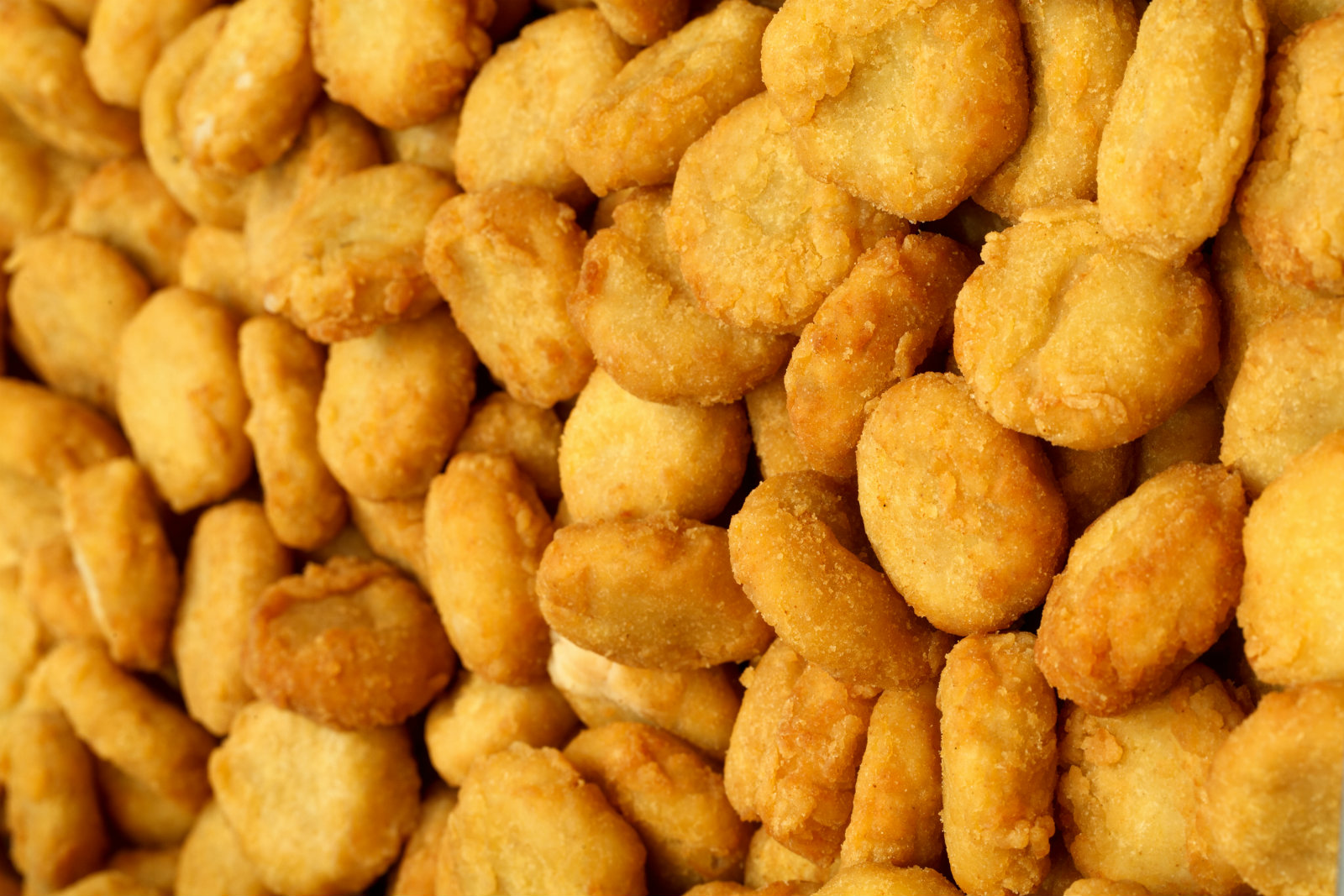 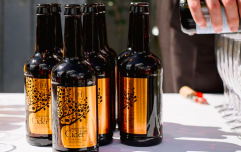 END_OF_DOCUMENT_TOKEN_TO_BE_REPLACED

The woman, who said she has been vegan for about a decade, said that she only discovered what had happened when she saw footage of the incident on Snapchat.

According to the woman, the video featured a shot of the chicken nugget packaging including the conversation where the woman's friends lie to her about the vegan chicken.

She also wrote that afterwards, the footage showed her friends mocking her as she "found out" that the nuggets weren't vegan - "things like fake crying and yelling 'the CHICKENS!!!'"

"I took a screen recording of the video and took it to the police, on the grounds of food tampering, and now 3 of my (ex) friends are facing charges," she finished her post.

Under US law, where this incident is presumed to have taken place, food tampering is a prosecutable offence only if the food is tampered to endanger a person's life, or to affect a business.

Neither of these fit the above story, but hey, at least this woman is getting some new friends.

popular
Get ready to live like the stars because Lidl is selling an entire home cinema range
#Covid-19: People should limit themselves to one sexual partner, says Dr Holohan
These sustainable Irish sweaters are making people smile, and they're back in stock tonight!
Brown Thomas and Arnotts to phase reopening from next week
After days of silence, Scott and Sofia finally comment on the break up rumours
So, William and Harry have a step sister... and who knew?
Lookdown looks: I was wearing tracksuits 24/7 before it was cool
You may also like
4 days ago
Lidl launches new pre-mixed gin cocktails, right in time for the weekend
4 days ago
5 of the best Dublin bars to get takeaway cocktails this weekend
1 week ago
All McDonald's Drive-Thrus to reopen in Ireland on June 4
1 week ago
PSA: White Claw Hard Seltzer is launching in Ireland next month
1 week ago
Domino’s click & collect contact free service available from this week
1 week ago
Planning a picnic? Here's a recipe for vegan carrot cake with orange cream cheese
Next Page