For those reading with a faint heart, you may want to look away now.

There's no end of food fusions I enjoy hearing about - whether it be spaghetti sandwiches, chicken and cheese, golden syrup and bacon... There are hundreds of strange culinary combinations I've heard of and as everyone has their own tastes, that's fair enough.

However one new culinary treat has seriously stumped the foodie that I am, and that food item comes in the form of a cake, iced to look like a ZIT. Yes, an ominous, pus-filled, disgusting SPOT. 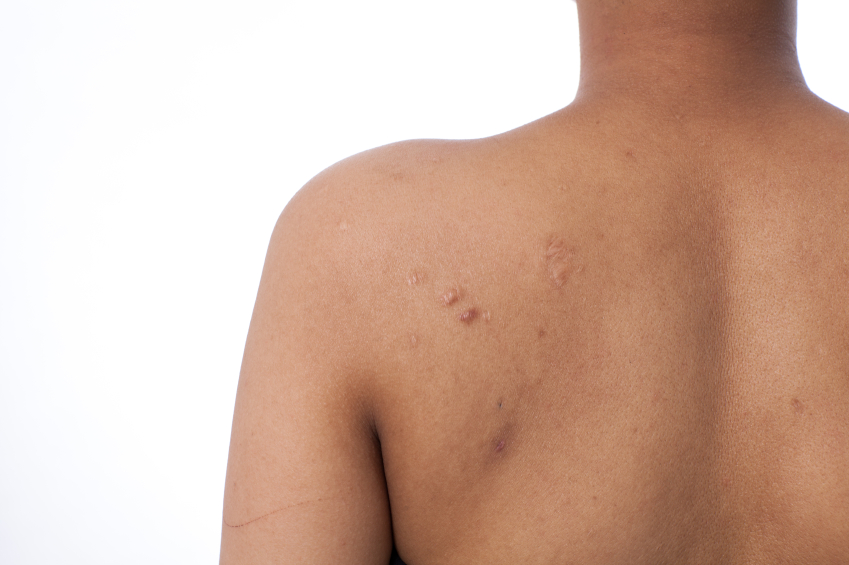 For anyone out there with a fetish for popping spots and wants to put their love into cake form (BLEUGH) then your time has finally come.

Many will recognise Dr. Sandra Lee as a professional pimple popper, uploading (sickening) videos to her Facebook page more than regularly, with hundreds upon thousands looking at the gruesome videos half out of curiousity and half out of pleasure.

Dr. Sandra was gifted a batch of pimple cupcakes from a baking company but it's the video she uploaded of the treats that has truly horrified people.

The tiny cakes resemble pimples with big juicy white heads in the centre and as Sandra squeezes the top, yellow icing (resembling oily gunk) squirts out.

If you love yourself, I would strongly advise looking away now.

People took to Twitter to express their horror over the baked delights.

Okay zit popping cupcakes SHOULD NOT be a thing. ?

popular
10 Dublin restaurants with outdoor areas we'll be hitting up for the next 3 weeks
WATCH: Simone Biles just did a triple backflip, a move not even recognised in women's gymnastics
Mars to change name of Uncle Ben’s rice to Ben’s Original
The Christmas movies TV channel is launching this week
Here's what happens on every day of your menstrual cycle (roughly)
New documentary sheds light on hidden sexual violence of the Irish revolution
Tried and tested: 3 sheet masks that seriously impressed me
You may also like
10 months ago
Having friends over for brunch? Rick Stein's rich cake recipe is sure to impress
10 months ago
10 amazing (but scary) mummy cakes your Halloween needs
1 year ago
Just look at the stunning biscuits Meghan Markle had at her NYC baby shower
1 year ago
We're spending our Saturday night in making this one-pot gooey Reese's cake
1 year ago
This booze-filled 'poke cake' will be the most delicious thing you make all month
1 year ago
Having a wedding? Here's where to get the wedding cake of your dreams
Next Page