Club are giving away €1000 worth of tickets to the top festivals, music and comedy gigs

Nostalgia is the new black.

Seriously though, was it just that things we better in the past? Was life better? Did better things happen?

Nah. Probably not. But that isn't to say there weren't some great things about the past (just like there are some great about now!) and we're allowed to celebrate them if we want to.

How about the Irish rugby team playing England in Croke Park in 2007? How about the release of Britney's ...Baby One More Time in 1998 (the start of an era)? Or even further back when the Irish soccer team went to the World Cup in 1990? Do you remember the founding of Ryanair - the airline we love to hate - in 1984? Or how about when man first walked on the moon in 1969? Were you around then? For the summer of '69?

There are loads of amazing memories that it's fun to look back on and that's just what Club Orange is doing at the moment with their 'Great Then, Great Now' campaign. Club Ireland have been knocking around since the 1930s so, really, they've been right there with us through it all.

They've been quenching our thirst on the playground, joining in the fun at birthday parties, and being spilt in excitement at concerts and sports matches. Over the years, they've added flavours to suit everyone, with their delicious Club Zero, Orange, Lemon, and Rock Shandy options. Like us, they've grown with the times and they love remembering the "good old days" as much as we do. 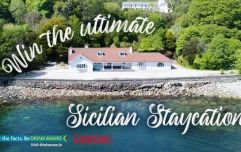 WIN: The ultimate staycation in Glengarriff, Cork, for you and five friends

END_OF_DOCUMENT_TOKEN_TO_BE_REPLACED

Now they are encouraging everyone to share their memories of growing up and how Club Orange played a role.

They're giving one person the chance to win a €1000 voucher to spend on tickets to any and all of the concerts happening around Ireland (woohoo!). They will also be giving away loads of retro merchandise, like hoodies and t-shirts, to a few lucky people who share some really great memories (so fun!). Anyone who shares their memories could be in with a chance of winning these goodies and will also go in the draw to win the €1000 voucher.

So get searching your heads for those memories and go tell Club Orange about it over on their Facebook page. 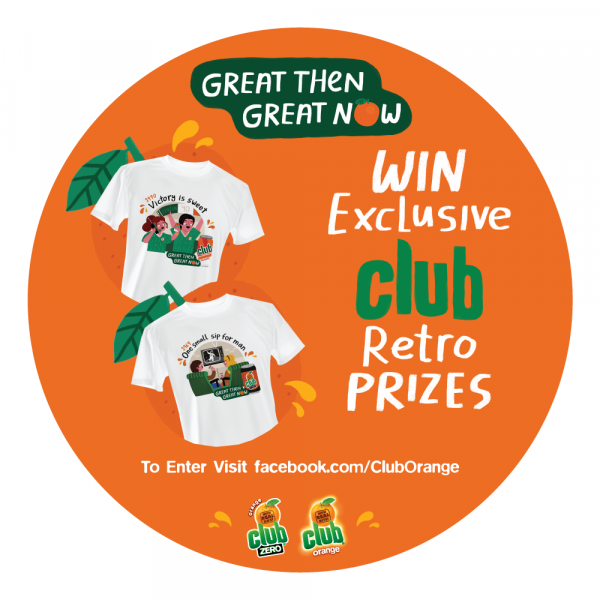 popular
Curtain bangs are trending - here's everything you need to know
4 things to know about Trump's Supreme Court pick Amy Coney Barrett
'Beard-baiting' is now apparently a dating trend - and we're all for it
Rose Leslie and Kit Harington share baby news with super cute photo
15 tattoo ideas you'll adore if you love the sea
10 women on the relationship deal-breakers they learned the hard way
Kate Middleton has addressed the rumours that she's pregnant with her fourth child
You may also like
2 days ago
Remember sex education? The Her team share how they learned about the birds and the bees
2 days ago
Fact Not Fiction: Just how much do you know about vaginas and sexual health?
2 days ago
Distanced dating: The go-to guide for getting back on the horse
3 days ago
Amp up your activity appetite with Gym+Coffee's flattering new workout line
1 week ago
Looking to buy your first home in Cork, Limerick or Galway? Kickstart your mortgage by attending this virtual First Time Buyers Masterclass
1 week ago
Attention students! Fancy winning €4,000 worth of prizes from Boojum including a Macbook, Netflix and more?
Next Page