Vaginismus: Sex therapist explains the psychological impact it has on women

"Often, women will say they don't feel like a 'normal woman'."

Despite being a treatable condition, vaginismus can have a huge psychological impact on the women who experience it.

END_OF_DOCUMENT_TOKEN_TO_BE_REPLACED

If you're not familiar with it, vaginismus is a condition in which the muscles around the vagina tighten involuntarily, making intercourse and penetration extremely difficult or impossible.

Not only can it prevent a woman from enjoying intercourse, but it can even make inserting tampons or undergoing smear tests a hugely uncomfortable experience.

The causes for vaginismus are varied - there are physical and psychological reasons that a woman can develop this condition.

But one thing many vaginismus patients do have in common is a sense of shame, distress or secrecy relating to their sex lives. 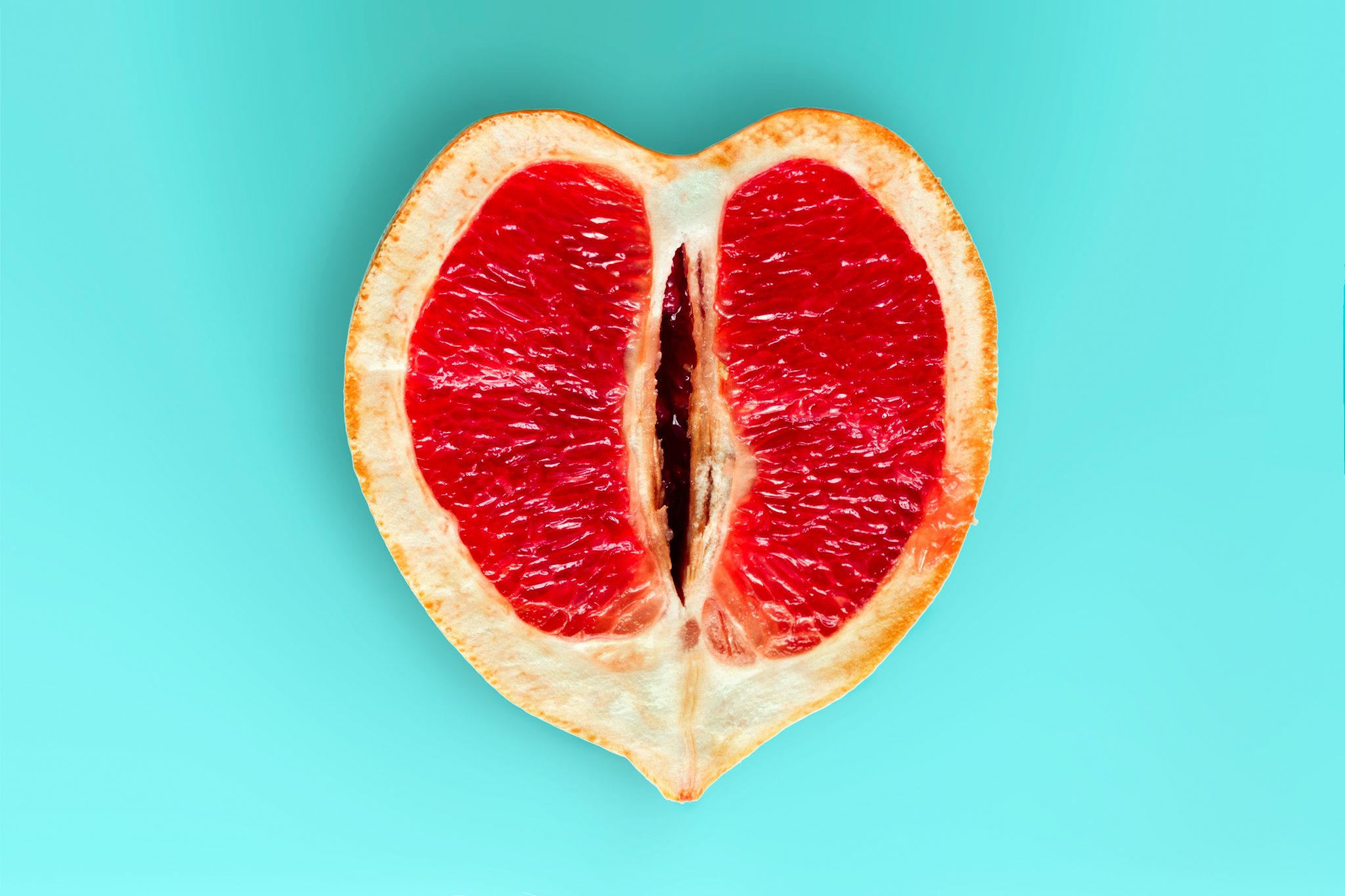 END_OF_DOCUMENT_TOKEN_TO_BE_REPLACED

Dublin based Sex Therapist Teresa Bergin says the psychological impact of vaginismus can be hugely difficult for women to deal with.

"A woman experiencing vaginismus will often say she feels she’s carrying a very heavy burden that she can’t talk about, because women don’t often talk about this. There’s the sense that they are the only one experiencing the problem."

END_OF_DOCUMENT_TOKEN_TO_BE_REPLACED

Theresa says she often meets women with the condition who battling feelings of isolation or loneliness over their sexual difficulties, with many feeling like they're not a 'normal woman'.

But, when sexual difficulties are so common, where does this sense of shame come from?

Well, it's likely because we don't talk about these problems enough.

Teresa says that for many women, their GP and their sex therapist can be the only people who know their experiencing sexual difficulties 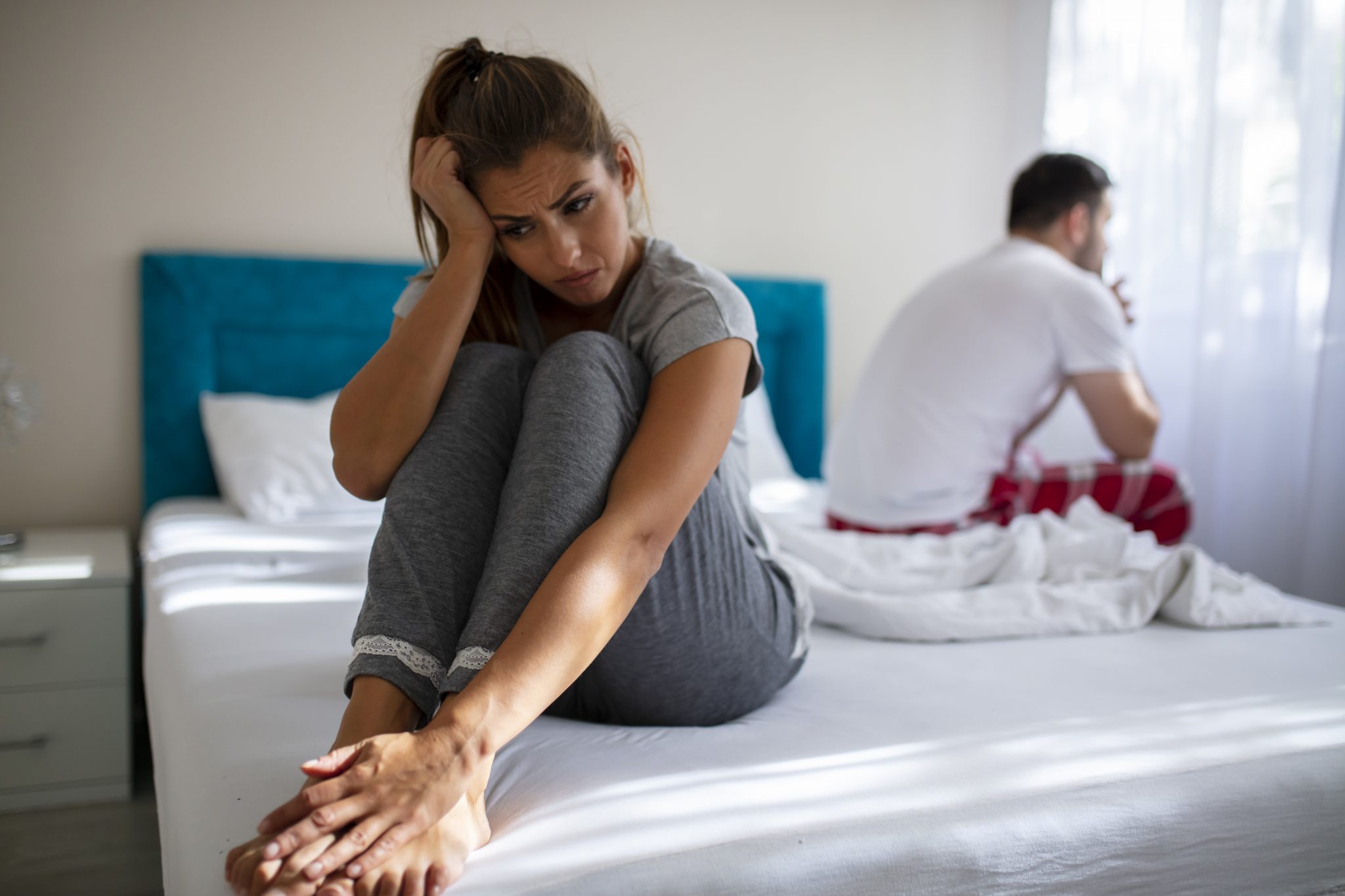 This can leave these women feeling totally isolated, like they're the only ones having these problems.

"There is the sense that they're the only one experiencing the problem. Everyone else seems to be getting on with their sexual life and having no difficulties with sex, when actually vaginismus is so common and there’s lots of people in the community experiencing the same difficulty."

Teresa says that, while negative messaging around sex has lessened in Ireland over the decades, the pressure to have "a perfect body, a perfect sexuality and a fully functioning libido" is impacting women today.

"So there can be this pressure to perform and for everything to be fine, and that kind of messaging can put people under pressure."

Unsurprisingly, Ireland's approach to sex education may also play a part in the pressure vaginismus patients are feelings. Teresa says that Ireland's sex-ed curriculum is improving, but still has a lot to answer for.

"Our sex education is really directed at the reproductive cycle, and again that is improving, but we don’t receive education about what to do if something goes wrong, and what to do if a sexual relationship doesn’t work or if we experience difficulties in our bodies."

Teresa says that women with vaginismus often say they've lost their confidence and that it prevents them from dating, due to concerns about performance should the relationship become sexual. 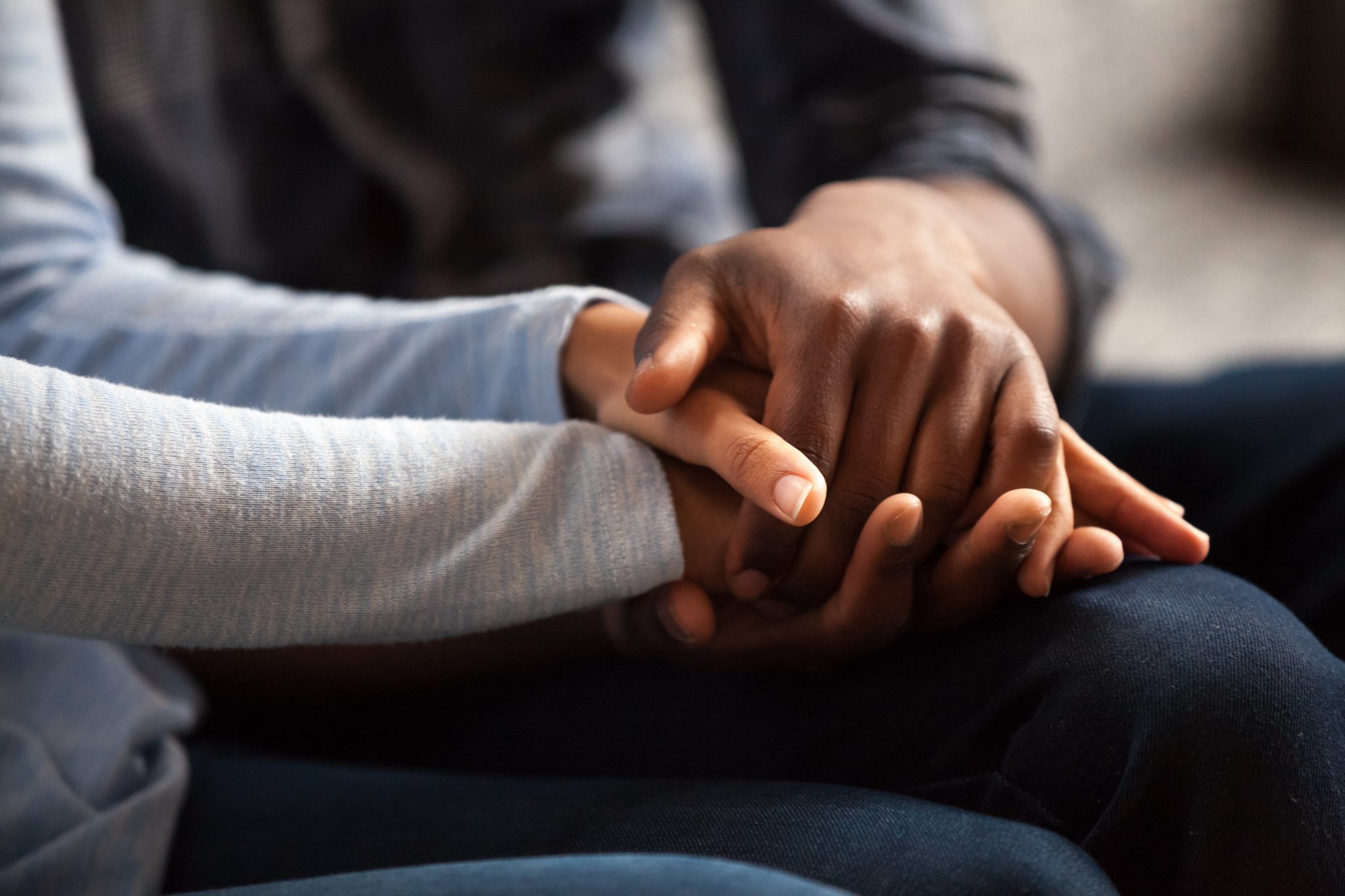 This pressure can often lead women to feel that the condition is not treatable, and that they will be dealing with sexual difficulties for the rest of their lives.

Teresa says that with the right support, awareness and by embarking on therapy, a woman can get past this problem and ultimately be able to have a satisfying sexual relationship, without pain and discomfort.

"So there's a lot of hope there for treating vaginismus."

Teresa Bergin is a sex therapist, psychotherapist and couples therapist based in Dublin City.

popular
Love Island’s Afia explains why Gemma’s dad has not been mentioned on show
Love Island's Remi says arguments with Jacques "ruined" his time on the show
Shaughna Phillips brands Love Island heart rate challenge "fixed" and "vile"
Primark is trialling online orders for the first time ever
Gogglebox's Tom Malone Jr shares autism diagnosis
Love Island fans react to "confusing" recoupling
Why Are Men so Obsessed With Boobs? The Answer is Pretty Surprising...
You may also like
1 month ago
People with many sexual partners need to watch out for monkeypox, says chief doctor
1 month ago
Karezza sex is nothing new - here's why it's going mainstream
1 month ago
Gogglebox sparks Ofcom complaints over X-rated scene between woman and a duck
4 months ago
A male birth control study has yielded some promising results
4 months ago
Sex after Covid? Becoming intimate post-pandemic
5 months ago
Text your ex over Christmas, yeah?
Next Page