Female Viagra is officially for sale, and this is everything we know

You know you're intrigued.

We're all fairly well versed in the 'little blue pill' that is Viagra for men.

I can also safely say we all know what said pill does... right?

Anyway, a few years back Addyi came on to the scene, and was described essentially as a female Viagra.

However, a few days after the medicine was approved, the company behind the pill was sold.

And that was kind of the end of that... until now. 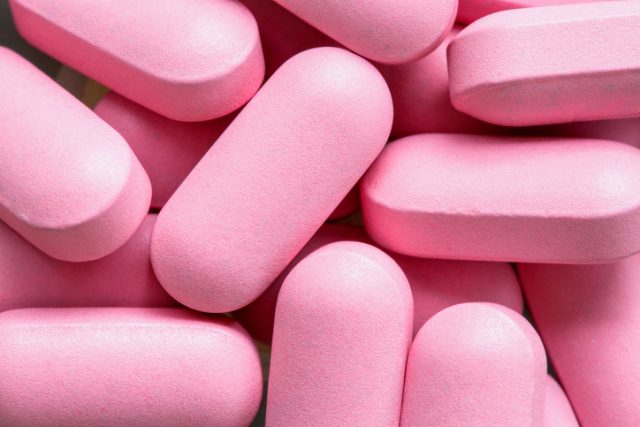 END_OF_DOCUMENT_TOKEN_TO_BE_REPLACED

The female Viagra is being relaunched in the US, and for a cheaper price.

"Our number one objective is ensuring that women have access to this treatment," Cindy Eckert, the person responsible for the re launch, said.

Tami Rowen, a Doctor who specialises in sexual health, spoke to Cosmopolitan about the need for this drug.

"There’s this idea that we don’t have a desire for sex the way men do, or if we don't want sex, that’s our natural state of being."

So, what exactly does this pill do? 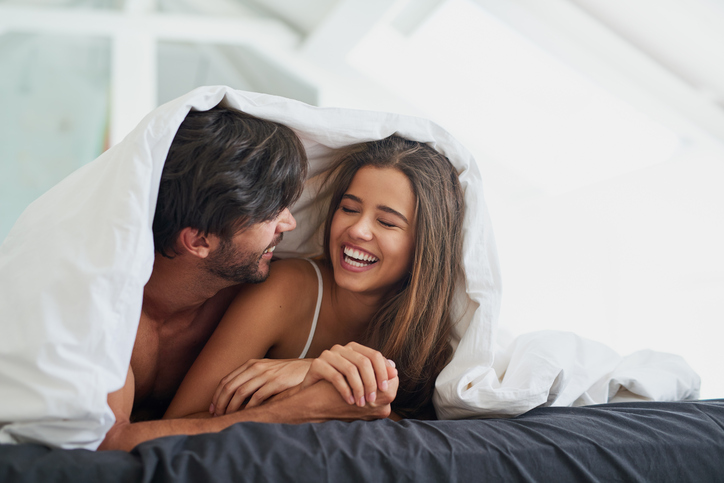 END_OF_DOCUMENT_TOKEN_TO_BE_REPLACED

Addyi was created for women who suffer from a regrettable disinterest in sex for no apparent reason.

It was NOT designed for those who suffer from depression, or for women who just aren't attracted to their SO anymore.

The condition, which affects 10 percent of women in the US, is called hypoactive sexual desire disorder (HSDD).

HSDD is caused by a hormonal imbalance between dopamine and norepinephrine, and serotonin.

You take it every day, much like the contraceptive pill, and BAM, you're ready for action.

popular
Traditional names such as Mary, Maureen, John and Michael may soon be extinct
When can we expect the outcome of the Johnny Depp vs Amber Heard case?
Two racehorses die after escaping from Dublin field
Doctors urge women not to follow Kourtney Kardashian's 'semen' fertility advice
Husband of school teacher killed in Texas shooting dies of heart attack
Two My Chemical Romance fans get engaged at Dublin gig in viral TikTok
Bridgerton's Ruby Barker hospitalised amid "mental health struggle"
You may also like
4 days ago
People with many sexual partners need to watch out for monkeypox, says chief doctor
2 weeks ago
Karezza sex is nothing new - here's why it's going mainstream
3 weeks ago
Gogglebox sparks Ofcom complaints over X-rated scene between woman and a duck
3 months ago
A male birth control study has yielded some promising results
3 months ago
Sex after Covid? Becoming intimate post-pandemic
4 months ago
Text your ex over Christmas, yeah?
Next Page