Incorrect CervicalCheck letters were issued to 400 women, the HSE has confirmed.

The screening service issued 870 women with the same letter in recent days detailing that their HPV status remained negative.

Almost half of these women should have received a different letter indicating that their status was positive.

END_OF_DOCUMENT_TOKEN_TO_BE_REPLACED

RTE reports that the error was due to a problem at CervicalCheck and not Quest Diagnostics, the US lab that the screening service uses to process its samples.

The 400 women are part of the initial group of 870 who did not receive their original test results. In some cases, these patients' GPs were also not notified.

The HSE said that the 400 women who tested positive would have been aware of this following their earlier test.

This comes after an independent report into the CervicalCheck controversy found that over 3,000 women were affected by the recent failing. 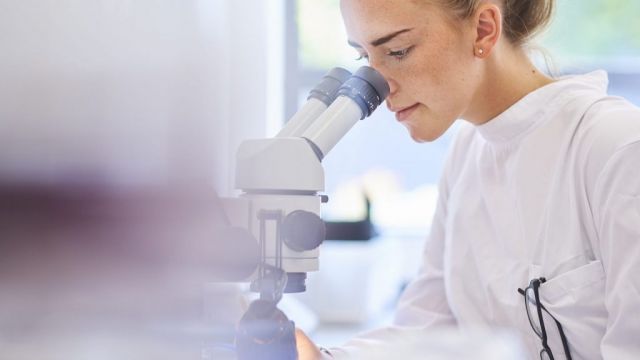 END_OF_DOCUMENT_TOKEN_TO_BE_REPLACED

The report provided the HSE with nine recommendations, including adopting a 'Women First' approach to the screening service.

"A strengthened CC needs to adopt a ‘Women First’ approach as a matter of priority," the report reads.

"This initiative will have a primary focus on the continuous flow of information to women, customer relationship management and trust-building measures. 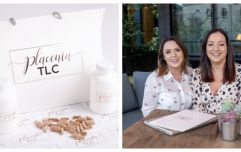 END_OF_DOCUMENT_TOKEN_TO_BE_REPLACED

"The feasibility of sample tracking at every stage of the process from woman to result should be pursued actively. Human resource needs to be dedicated solely to this ‘Women First’ approach."

The report also suggests that the HSE "move quickly" to make the system a "well-structured, strongly-led organisation with good management practice and an active culture of risk management."

You can find the rest of the report's recommendations here.

Girls With Goals || Her · Ep.160: The Beauty Of Coaching - Hayley Harrison joins us from Sport Ireland
popular
28 amazing Irish glamping spots for your 2021 staycation
Doctors warning young people against 'sun cream contouring' TikTok trend
The countdown is on! 10 things we'll be racing to Penneys for when they open
Easy DIY: A super-chic pallet daybed for garden entertaining
Louise Redknapp just admitted a shocking truth about her ex husband, Jamie Redknapp
Someone has ranked the penis size of men from all over the world
More footage of Tristan Thompson cheating on Khloe has emerged
You may also like
8 hours ago
Doctors warning young people against 'sun cream contouring' TikTok trend
1 week ago
Queen gives sex toy company royal honour - and rightly so
1 week ago
International travel moves closer after European Parliament votes in favour of introducing EU Covid-19 certificates
1 week ago
1 in 5 of women with heavy periods will have an underlying bleeding disorder
1 week ago
Boots launch online doctor consultations and repeat prescription service
1 week ago
Terrie McEvoy helps launch fertility awareness campaign aimed at women in their 20’s and early 30’s
Next Page