Brought to you by MS Ireland

"There is a lot about life with MS that I cannot control, and over time I have tried to accept that as much as I can."

Multiple Sclerosis (MS) affects over 9,000 people in Ireland, yet there are still many misconceptions about the neurological condition.

END_OF_DOCUMENT_TOKEN_TO_BE_REPLACED

It's also a condition we don't commonly associate with younger people, yet the majority of Irish people with MS are diagnosed in their twenties or thirties.

Laura Lee, a 32-year-old Irish woman who was diagnosed with MS in 2012, spoke to Her about the decade-long journey she has been on since her initial diagnosis and her recent appearance on MS Explored - The Podcast.

Laura was just 23 when she was diagnosed with relapsing-remitting MS, and describes the journey so far as "a rollercoaster". On the surface, Laura's life looks exactly like that of your average 32-year-old. She works full time, does all of the things you might expect of someone her age and she says MS isn’t the defining feature of her life.

"Having said that, MS is an unpredictable disease, so I don’t know what my future holds. I could have a relapse at any time, and I never know how well I will recover from any given relapse. There’s no escaping the fact that that it is a very frightening reality, but it’s not something I spend a lot of time worrying about". 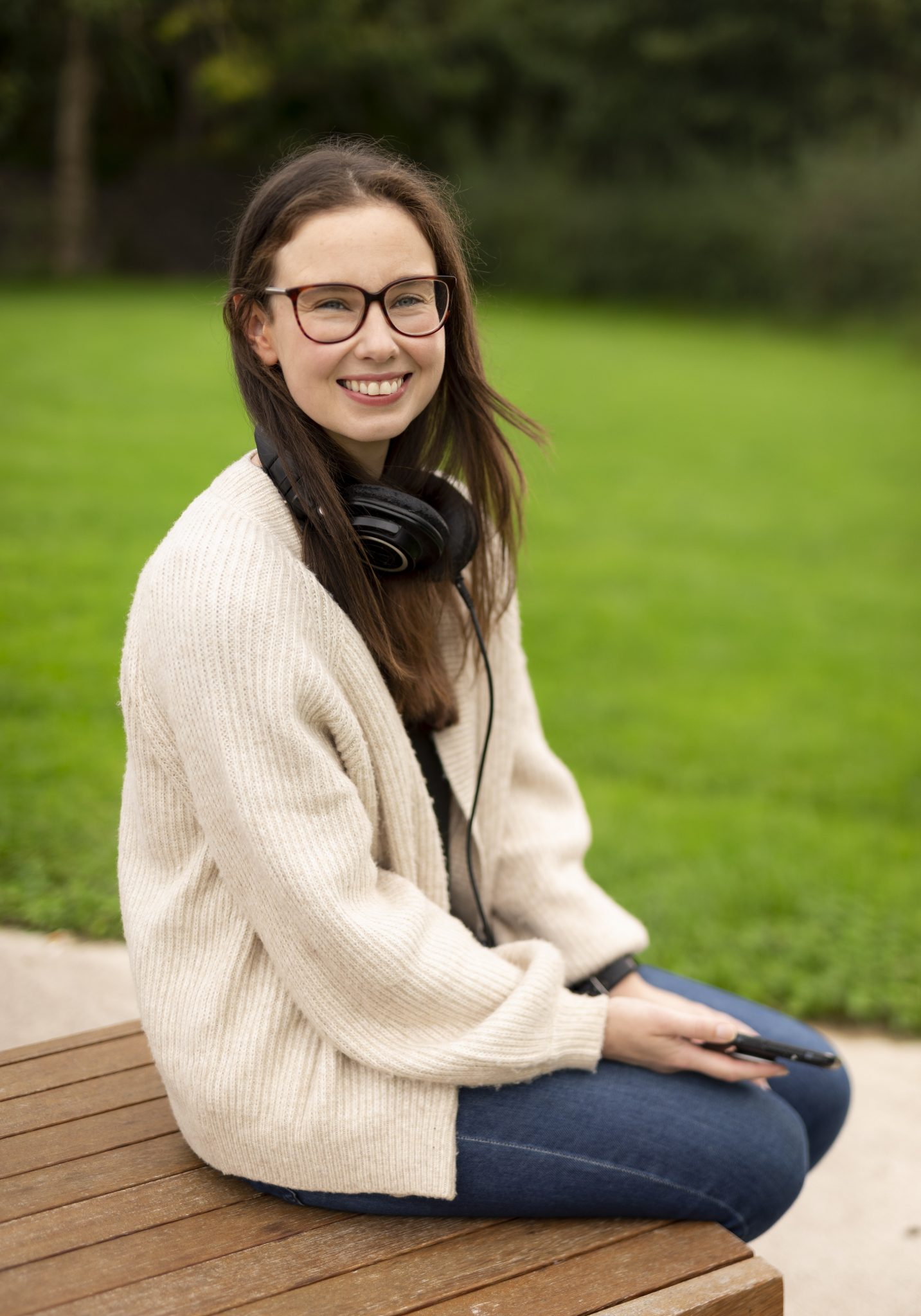 Laura admits that the period following her diagnosis was particularly difficult, and that she worried a lot about how it could impact her life.

"It took me a long time to come to terms with my diagnosis, and I felt very afraid about my future for what felt like a long time. I had just started a PhD at the time, and was also in a new relationship. I remember being terrified of the impact MS might have on those things, and many other aspects of my life." 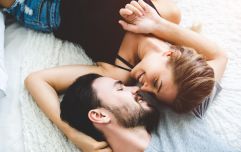 Over 70% of our readers don’t understand how the morning after pill works, Her Sexual Experience Survey reveals

END_OF_DOCUMENT_TOKEN_TO_BE_REPLACED

Ten years later, Laura has finished that PhD, is working in a job she loves and she's engaged to the person she had just began seeing when first diagnosed. She no longer spends a lot of time worrying about how her MS might impact her in the future and says her support network plays a big role in that.

Dr Lisa Costelloe, Consultant Neurologist at Beaumont Hospital, explains MS as "a neurological condition that can affect any part of the central nervous system," meaning it can affect the optic nerves, the brain or the spine.

It can present with a myriad of different symptoms such as changes or loss in sight, difficulty walking, fatigue and numbness in the limbs. Often, symptoms can be intermittent, and can go away over time and there are a number of treatments available when someone experiences these symptoms or relapses.

When it comes to treatments for MS, Dr Costelloe says there are a number of medical pathways including steroids and multi-disciplinary support including physiotherapy and occupational therapy. For many patients, there are more long-term forms of treatments called Disease Modifying Therapies (DMTs), which can modify the course of the disease over time. However, Dr Costelloe says lifestyle changes can play a huge role in MS treatment.

"There's generally a role for Vitamin D supplementation in MS. We generally advise people who smoke to give up smoking because it can make symptoms worse. We suggest stress management, the importance of regular exercise and a healthy diet." 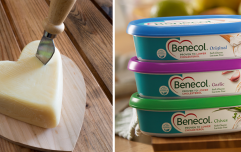 END_OF_DOCUMENT_TOKEN_TO_BE_REPLACED

Both Laura and Dr Costelloe recently participated in MS Explored - The Podcast, a new three-part series launched by MS Ireland, in partnership with Novartis Ireland, in response to the urgent need for easily accessible resources for the MS community. The podcast series features top healthcare experts as well as people with lived experience of MS, and tackles topics such as coming to terms with a MS diagnosis and the impact it can have on a person's work or education.

"Often times, for someone who is newly diagnosed or for their family members or their extended friends, and people who don't have any information on MS, I think the tendency can be to have a negative view of it.

"I just wanted to put out the message that it's not as bad as you think it is. There's lots of things that can be done, there's lots of new treatments that have come online that are very effective and the aim, while it's not curable, is to at least allow you to lead a normal a life as possible."

Laura believes the support she receives from other young people with MS has helped her to worry less about the future, and shares her own experiences with the condition in hopes of helping others.

"I had never met or even spoken to another person with MS when I was diagnosed, and felt very lonely. A large part of why I speak so openly about my MS is because I hope it might help others not to feel so alone. There are over 9,000 people in Ireland alone with MS, so I hope people receiving their diagnosis know there are plenty of us who understand what it’s like. "

MS Explored - The Podcast is an incredible resource for anyone trying to navigate their own diagnosis, or a loved one's MS journey.

You can listen to Laura Lee and Dr. Lisa Costelloe's episode of MS Explored - The Podcast here.

Brought to you by MS Ireland

popular
Friends Star James Michael Tyler Files For Divorce
Late Late Show viewers are not happy with Ryan's questions for Billy Connolly
Friends actor James Michael Tyler has died, aged 59
9 of the best horror movies on Netflix this Halloween
Say hello to fairy hair, the dreamy new trend popping up all over social media
Someone has ranked the penis size of men from all over the world
Why Are Men so Obsessed With Boobs? The Answer is Pretty Surprising...
You may also like
3 days ago
There's a haunted house party happening in Dublin with cocktails, food and a live DJ
3 days ago
Buying your first home in Cork, Kerry or Limerick? You won't want to miss this free virtual event
1 week ago
Buying your first home in County Cork? You won't want to miss this free virtual event
1 week ago
A brand new mural dedicated to Irish people's dreams was unveiled in Dublin today
1 week ago
Buying a home in Dublin, Meath, Kildare or Wicklow? Don't miss this free virtual mortgage advice event
2 weeks ago
Did you get 'Covid toes?' Research shows new side effect of virus
Next Page