It Started With A Dress: Playing Catch-Up To My Calorie Count

In this weekly feature, Her.ie's Liz is going to share her weight loss journey. She’ll be filling you in on fighting temptation, her willpower struggles with the cocktail menu and taking painfully slow steps towards regular exercise. All in the name of a dress.
_____________________________________
Hanging on the wall at the end of my bed is the constant reminder I plan on shedding nearly two stone this year. I also plan on marking the trials and tribulations of ‘trying to be good’ – the favourite saying we all tout, and quickly replace when a cake is put in front of us.

There’s been a small hiatus from my part, and yes, it’s had some ups and downs for my diet goals.

END_OF_DOCUMENT_TOKEN_TO_BE_REPLACED

In the past three weeks I took a weekend break, celebrated a friend’s graduation and was utterly seduced by every kind of cake you can imagine.

I reasoned with myself that a taste is allowed. Just a nibble – something to remember when I’m telling myself a bowl or porridge tastes better than a sausage sandwich in thick bread and butter.

The only problem was now I had to burn off the calories I was eating. Nobody warns you how much exercise it takes to burn off a chocolate bar... so I really didn't want to know about a chocolate cake...or three.

I have just one week left of my 12 week challenge and I’m tired but motivated.

I’d be lying if I said I was the epitome of health this week. My normal diet had a few unusual and calorific additions lurking in the background.

Namely sausage rolls and a santa-faced cupcake that had sugar powder on it.

In fairness, you wouldn’t have said no either.

So to counteract my splurges, I had to eat pretty clean. Even if that meant making my favourite side dishes from scratch so I wouldn’t be loading on the calories with a scoop of coleslaw or a prepacked pasta dish dripping in oil… 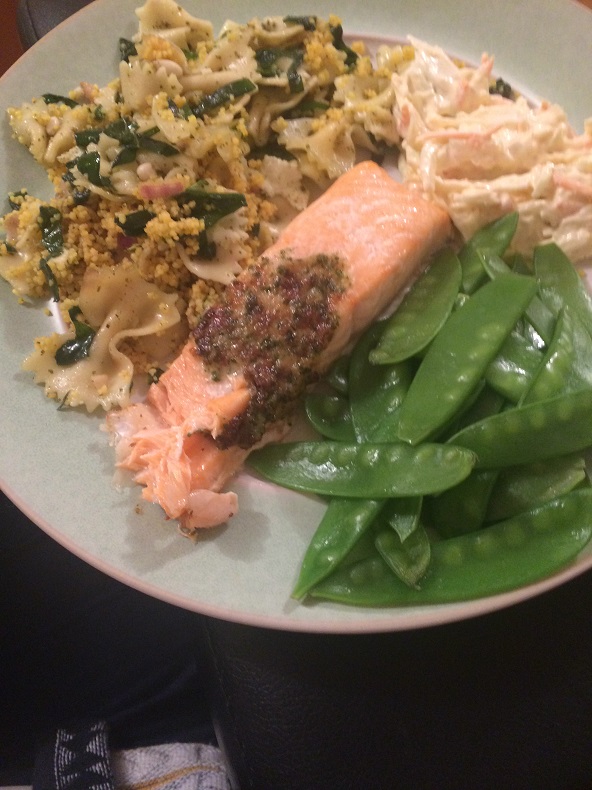 My friend Ceri even gave me a tip-off for my sweet tooth cravings (which I can guarantee are perfect with a cup of tea if, like me, you always reach for a snack)… 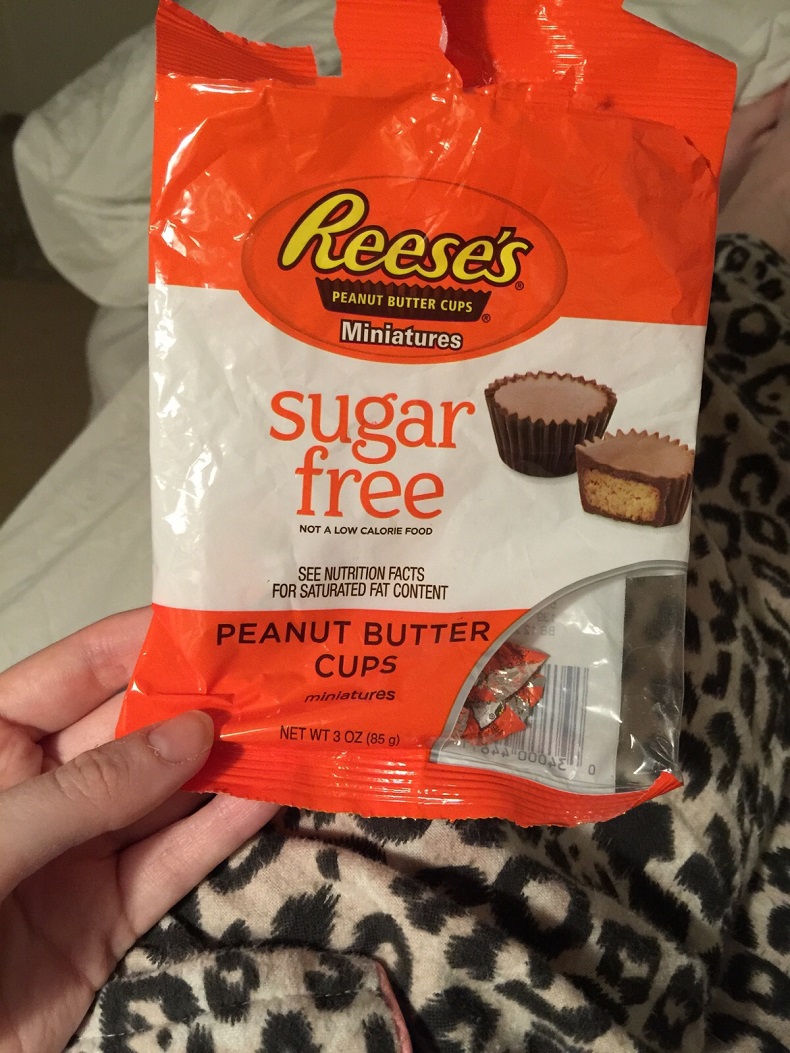 While I couldn’t always make it to the gym over the past 3 weeks due to my own poor timing, work schedules or different plans, I did do my home circuits workout. 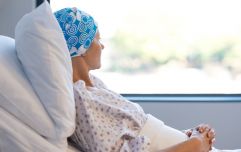 END_OF_DOCUMENT_TOKEN_TO_BE_REPLACED

Which I’m sure sounds like a walk in the park, but I can guarantee leaves me sweating through countless t-shirts.

There’s also the awkward moment your roommate and her boyfriend walk into the sitting room to find you sprawled out on the floor doing a ‘superman’ set.

Yes, you look as ridiculous as it sounds. I just remember that one day, when I have abs, I’ll be thanking that Superman for partly getting me there.

Hey, I could even be my own superhero...

So when it came to training, I was still a little apprehensive that I hadn’t done any weights this week. Not because I’m particularly built or strong, but more because in my day to day nerding up on health and fitness practices and news, I came across the fact that doing just cardio could really stall your metabolism.

I had previously grappled with the weights section in the gym before. To say I had been given the stink-eye by Hulk-like men for invading their space is an understatement.

So when I first got a workout programme with a weights section, I was apprehensive.

I had no strength or tone in my arms, and I never dreamed of wearing a sleeveless top.

I also have a weird pocket of fat between my breast and armpit (otherwise known as a vajarmpit), with life goals dedicated to blasting that pudge.

So when I first got exercise programmes that included working with free weights and kettlebells, squats and dead lifts, I gulped.

Both mentally and physically.

I wasn’t really sure I was up for the challenge. After the first two weeks, I was walking like John Wayne and my arms were on fire. I remember thinking there must be a trick. A reason I can’t do these weights without feeling a burning stretch where my biceps were meant to be.

Then, something weird happened. I was able to do my reps of 15 in sets of threes, and it wasn’t hard any more. My arms weren’t wobbling by the count of 10.

That’s when I started moving up in weights and I was feeling excited. It was a small progress, don’t get me wrong (from 4kg to 6kg), but it was a step.

I didn’t think such small weights could have such big results.

Then there was the kettlebells – which was all about pushing through the hips. Which sounds ridiculous until someone shows you how (and then corrects your posture every time you swing for the first 10 attempts).

Starting on 8 in my early weeks, I’ve now moved onto 20kg and no, I definitely don’t have rippling muscles that can look creepy.

What I do have are arms that feel toned. I have gotten that little boost of confidence, meaning I don’t mind wearing a sleeveless top again.

It sounds like a small win, but for someone who hides her arms and always opts for a cardi to cover her arms, it’s nice not to feel self conscious.

Which brings me right up to my final week, where I’m hoping I’ve reached my targets…

There’s also my before and after shot, and some measurement details on the drop off from my arms, to my hips and thighs.

While I don’t have everything totted up just yet, I’m happy to report that I’m filling out a size 10 jeans these days, and wolfing down dessert.

Because life’s too short to cut out the lemon drizzle cake – I’m just learning that doing some weights and cardio combined means the after taste isn’t bittersweet.

popular
Liveline listeners call for RTÉ's new property show to be scrapped
Negative Covid tests will be required to enter Ireland, Cabinet agrees
Father and daughter stabbed to death in London
Doctor accused of making TikToks during surgeries banned from performing them
Pantos can go ahead this Christmas but don't bring the children – Health Minister
14-year-old boy charged with murder of 12-year-old Ava White
Toy Show's sign language interpreter Amanda Coogan hailed a "national treasure"
You may also like
1 year ago
Mask up: 5 seriously stylish face masks to order now (because they will sell out)
2 years ago
Hungover? Try this chef's patented cure to get you through the day
3 years ago
This bad habit makes you FOUR times more likely to catch a cold
3 years ago
Love a bit of gossip? It might not be as bad as you think
3 years ago
Steak and chocolate diet proven to lose weight, and we're here for it
3 years ago
If you want to keep calm, you should listen to this type of music
Next Page