35-year-old Susan passed away in November.

A man whose wife died from bowel cancer has launched a campaign calling for increased screening both here in Ireland and in Australia.

John Paul Ricken's wife Susan Ricken, who was Irish, but lived in Australia, passed away in November. She had previously collapsed from severe abdominal pain which doctors initially believed was appendicitis. 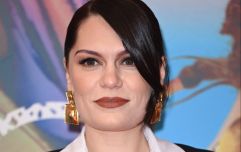 END_OF_DOCUMENT_TOKEN_TO_BE_REPLACED

Shortly after her collapse, doctors discovered she had a tumour, and hoped that she would recover with chemotherapy. However, the cancer had spread to her stomach and ovaries, and she was too ill for further treatment.

John Paul recently spoke to the Irish Mirror about the pain he and his two children feel since losing Susan. The 35-year-old was a mother to two-year-old Leo and seven-month-old Lucy.

He said: "Six weeks ago, I was planning Christmas with my wife and children.

"This is a killer disease, it’s killing young people. It’s affecting families, mothers, daughters, sisters and we need awareness out there. 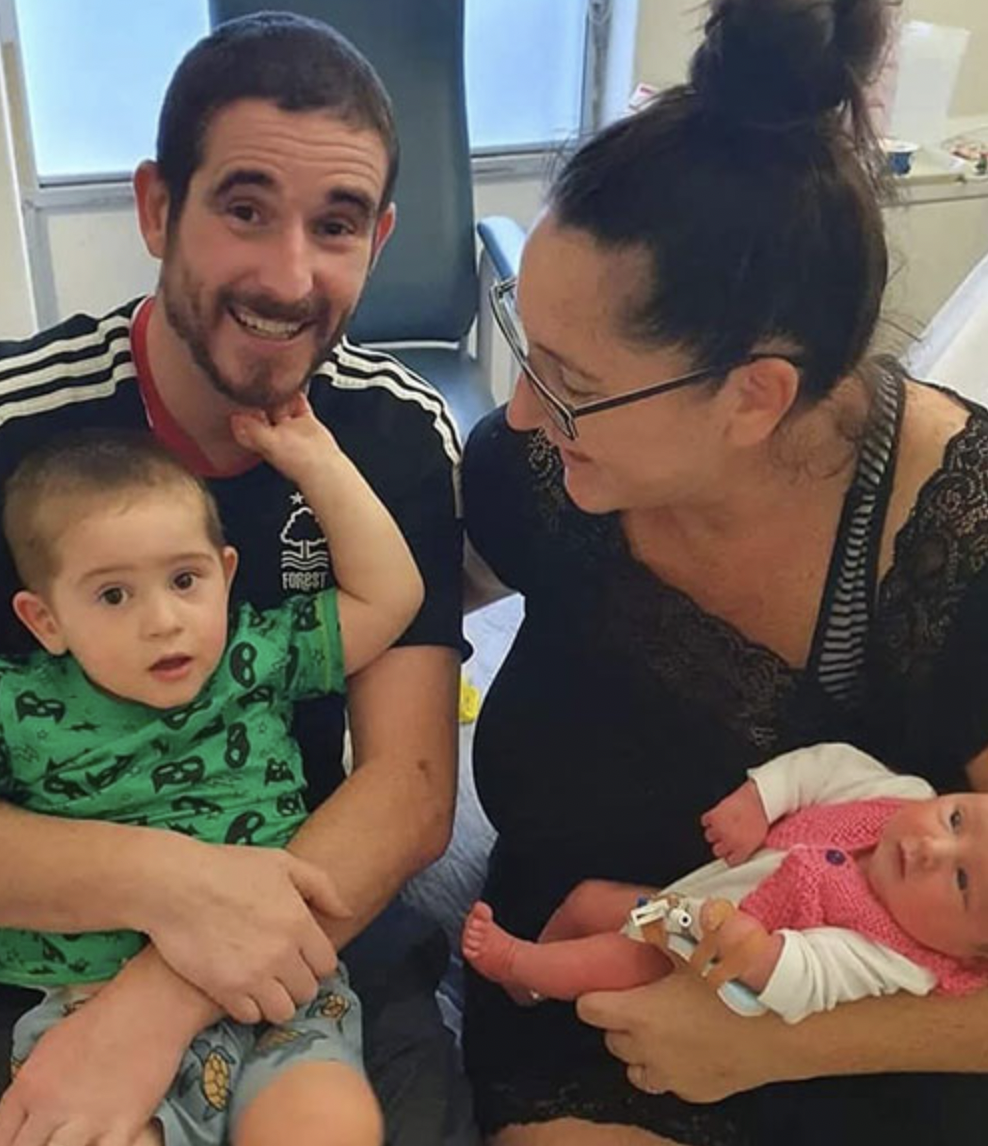 John Paul is now planning on returning to Ireland from Perth with his two children, where he will campaign for increased cancer screening. 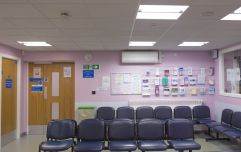 END_OF_DOCUMENT_TOKEN_TO_BE_REPLACED

John Paul set up the Susan Ricken Foundation in honour of his late wife, and he plans to send letters to both the Australian and Irish Governments calling for them to change the criteria for bowel cancer screening so that people aged 30 and over and pregnant women are included.

"One thing I can do is talk," John said. “I can spread the word and I’m willing to do everything I can. I don’t have a college degree, I’m not a computer geek but what I can do is I have the ability to talk."

For more information on bowel cancer, head to the HSE's website right here.