Do you have a thing for beards? I don't blame you, a lot of ladies do.

However, your penchant for a furry man might not be a good thing... well, if you believe in science anyway. 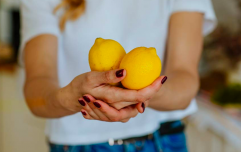 END_OF_DOCUMENT_TOKEN_TO_BE_REPLACED

Recently a study was conducted by Manchester Metropolitan University and Fragrance Direct that involved swabbing men's beards all over the UK.

The swabs were subsequently analysed, in a bid to find out what goes on amongst the fuzz.

I'm gonna tell you now - the results were NOT cute. 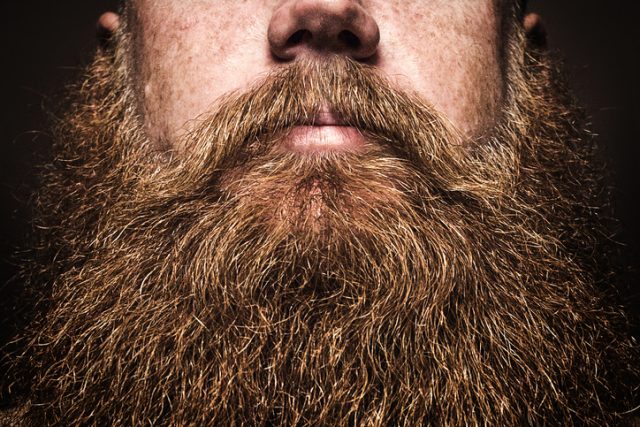 The results found that almost 50 percent of the beards contained the micro-organism 'Enterococcus spp.'

This micro-organism is also found in the human bowel and in faecel matter.

But, why do men have shit in their beards?

Well, another recent study revealed that over 60 percent of fellas don't wash their hands after using the toilet.

You can do the math from there...

popular
You stars Victoria Pedretti and Dylan Arnold spark romance rumours
Channel 4's Breastfeeding My Boyfriend doc criticised for contributing to stigma
Viral TikTok shows how to keep warm wearing tights in winter
Brian Laundrie parents 'to cremate body with no funeral' amid mystery over cause of death
Japanese princess gives up royal title to marry college sweetheart
Late Late Show viewers are not happy with Ryan's questions for Billy Connolly
New period drama A Very British Scandal starring Claire Foy is coming to TV soon
You may also like
2 years ago
10 images which truly capture the importance of Prince William's 2008 beard
2 years ago
Game of Thrones' Tormund looks completely different without his beard
2 years ago
Important: Women prefer men with this kind of facial hair
3 years ago
John Cena's got a beard now and everyone's fairly shook about it
3 years ago
Calvin Harris grew a beard in a bid to win a Grammy
3 years ago
Karl Lagerfeld grew a beard and it's quite... startling
Next Page