The one (easy) thing you can do to prevent hay fever

Hayfever season is in full swing.

Yep, sneezing non-stop, itchy eyes, a nose that will not stop running... these are just some of the symptoms that can present when pollen irritation sets in, causing hay fever.

According to a new survey conducted by The HSE and IrishHealth.com, one fifth of the Irish population are hindered by hay fever and added to that is the fact that 87 percent of those who suffer from inflammation of the nose find that it affects their sleep. 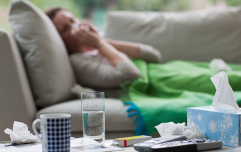 Turns out, we could all actually be blowing our noses wrong

END_OF_DOCUMENT_TOKEN_TO_BE_REPLACED

Thankfully, there are a few ways to tackle hayfever or allergic rhinitis to give its technical term.

Boots pharmacist Paula Reilly has a number of tips to make managing hay fever much easier and there's one that we hadn't heard before. 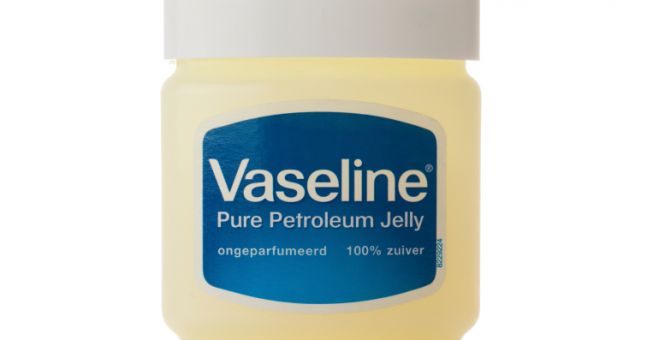 Other tips include vacuuming and damp dusting at home so that pollen doesn't settle, wearing wraparound sunglasses to protect your eyes from pollen, and changing your clothes or shower if you've been out and about to remove pollen.

"While hayfever impacts people differently, there’s no doubt that it can have a negative influence on people’s routines and ability to enjoy outdoor activities if the symptoms aren’t managed properly".

If hay fever has set in, there are ways of alleviating the symptoms including the use of nasal spray, eye drops and antihistamine tablets.

popular
Family of four found dead in hotel sauna
The First Quadrillionaire? Paypal Accidentally Gives Man $92 Quadrillion
"Real-life consequences": Strictly's Adam Peaty addresses near-kiss rumours
Gwen Stefani reportedly pregnant with baby number four
Will the clubs be reopening on October 22? Here's what we know so far
Police search for missing 4-year-old girl in Australian outback
Little Mix's Leigh Anne Pinnock addresses haters in tearful speech at 30th birthday party
You may also like
1 year ago
According to Met Eireann temperatures are set to drop to -3 degrees this week
1 year ago
Met Eireann says the forecast for the week will be dry, sunny and VERY cold
1 year ago
Always cold? Because we've found a necessary GIANT teddy sleeping bag for winter
2 years ago
If you constantly have a cold nose, this could be the reason why
2 years ago
After a decent few days, the weather is set to take another turn over the weekend
2 years ago
Do you actually have the flu or is it just a cold? How to tell the difference
Next Page