If you’re trying to lose weight or hit a target, chances are you’ve tried every diet or plan under the sun.

You might have cut carbs, skipped on the sugar, or taken the tee-total route to a flatter tummy.

But according to new data from MyFitnessPal app – which tracks your fitness goals and progress, users who came within five percent of their weight loss goals all had one thing in common.

END_OF_DOCUMENT_TOKEN_TO_BE_REPLACED

Chowing down on fibre.

Analysing the data from the app’s 150 million users in 2015, the health fitness fanatics who hit their goals in 2015 ate 30 percent more fibre than those who didn’t meet their goals.

The team also noticed a trend in cooking with natural oils, noting avocado oil is up 77percent and coconut oil is up nearly 16 percent. 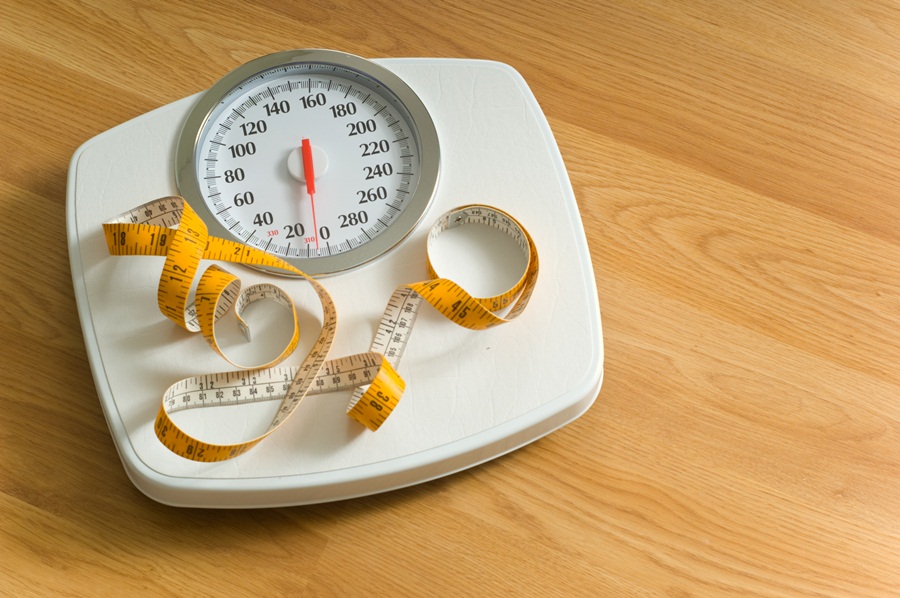 They also added that people have been eating fewer grains (18.7%), less bread (-9.6%), cereal (-20%) and pasta (-12.75%) – which is typical of the popular diet trend of eating healthy fats and encouraging lower consumption of carbohydrates.

Other popular foods that topped the list included almonds and yoghurt.

“Fibre digests slowly, therefore it keeps you fuller for longer.

“If you are more satiated you are less likely to overeat.”

popular
Hollywood couple Joe Manganiello and Sofia Vergara seen enjoying a Cork chipper
Shirley Ballas books breast exam after Strictly viewers spot lump
You can now apply for tickets to the Late, Late Toy Show
You can now get paid to eat wine and cheese for Christmas
Weekend break? Here are the 3 best hotels in Northern Ireland right now
You can now live in the iconic house from Sabrina The Teenage Witch
The reason why Strictly Come Dancing's Pasha Kovalev left the show is actually really sad
You may also like
1 year ago
Mask up: 5 seriously stylish face masks to order now (because they will sell out)
2 years ago
Hungover? Try this chef's patented cure to get you through the day
2 years ago
This major pancreatic cancer breakthrough offers new hope for treatment
2 years ago
This bad habit makes you FOUR times more likely to catch a cold
2 years ago
Love a bit of gossip? It might not be as bad as you think
2 years ago
Steak and chocolate diet proven to lose weight, and we're here for it
Next Page