What is "demeaning to women" is that we are still forced to have this conversion.

An advert detailing how to correctly insert a tampon has been banned in Ireland, adding to the lengthy list of ways this country has eschewed its women.

Tampax's lighthearted and educational 'Tampons and Tea' advert received 84 complaints from Irish people, leading to the ASAI making the really quite bizarre decision to ban it due to the debatable "widespread offence" caused.

END_OF_DOCUMENT_TOKEN_TO_BE_REPLACED

Complainants (of which there were a staggering 84, remember?) deemed the ad "offensive." They said it was "crude" and "vulgar." They claimed it to be "demeaning to women," narrowing missing out on the incredible irony that gunning to have an advert about menstrual products banned is arguably just that.

In response to the complaints, Proctor & Gamble (who own Tampax) said that they had done a considerable amount of research into the barriers still stopping girls and women from using tampons comfortably.

They found that out of 5,000 women across multiple countries, 30-40 percent of tampon users were not inserting the applicator properly.

END_OF_DOCUMENT_TOKEN_TO_BE_REPLACED

30-50 percent of women detailed experiencing discomfort every time or most of the time they used a tampon, while 60-70 percent said that the discomfort came from insertion, "which confirmed the hypothesis that the wrong insertion was triggering the discomfort."

"Although they had acknowledged internally that the copy idea might provoke a small number of complaints," read the response, "they believed that it was in the best interests of their consumers to help them understand how to make the best use of Tampax tampons and to explain how the product should be used." 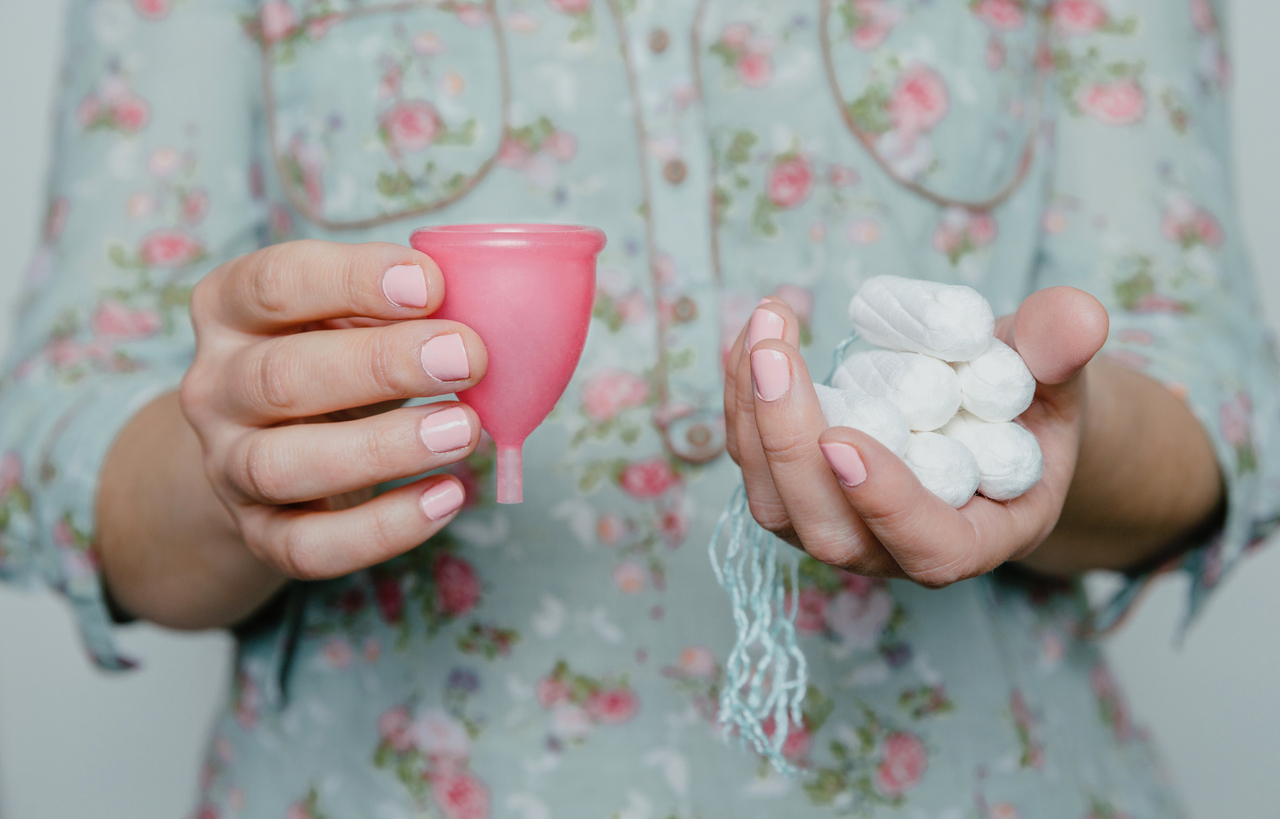 And it does. At most, the ad is mildly cringey - using a classic daytime TV talkshow format encouraging tampon users to "get 'em up there girls!" while relying on canned audience cheers to encourage young women to do just that. 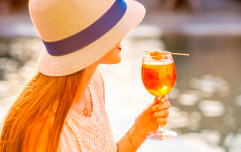 END_OF_DOCUMENT_TOKEN_TO_BE_REPLACED

What the ad is not is "offensive," "embarrassing," or "crude." There is nothing "distasteful" about periods, tampons, or the very necessary education around those two things.

An education that, despite the myriad of information out there, is still needed and - in a lot of cases - not provided.

Recent research from Plan International showed that countless women and girls across the globe are still struggling to not only gain access to information about period health - but period products too.

Interrupted supply chains, product shortages, and restricted access to sanitary facilities were among the issues stopping 73 percent of girls from accessing pads and tampons during the Covid-19 pandemic, with price increases also contributing to the difficulties involved in accessing period products in developing countries. 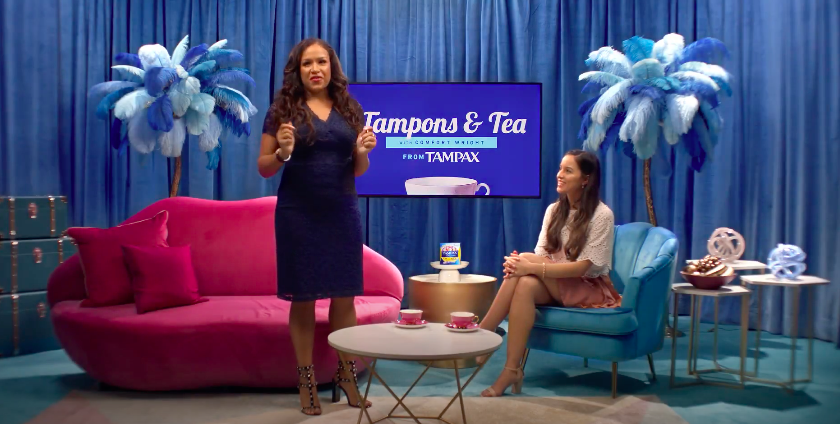 This issue is not restricted only to the pandemic, nor is it a problem faced only by developing countries.

Here in Ireland, one in five (18 percent) of women said they encountered issues finding information or people to discuss their periods with, while many survey participants stated they did not want to burden their GP with an appointment.

It is blatantly clear that there remains a severe lack of education and support for young women and our menstrual cycles.

This gap in knowledge (and let's be honest, acceptance) is not only counterproductive, it is damaging. Women in Ireland have long deserved better than what this country has served them, but young girls need to know that their menstruating bodies are not "offensive," "crude," and "disgusting."

What is "demeaning to women" is that we are still forced to have this conversion.

Gone are the days of fears around tampons triggering arousal in women, long gone are the widespread concerns around the use of oral contraception, and yet the distaste, the awkwardness, and unwillingness to engage in any helpful education around periods remains.

Learning to use a tampon correctly is not.

popular
Dami explains why he was "angry" during the Love Island reunion
Emmerdale actor Sam Gannon dies aged 31
Why Are Men so Obsessed With Boobs? The Answer is Pretty Surprising...
Woman (20s) stabbed fives times in attack in Co. Kerry
John Travolta pays moving tribute to Olivia Newton-John
Jacques O'Neill addresses Paige and Adam's relationship on Instagram
Barry Keoghan announces the name of his baby boy
You may also like
3 weeks ago
New Spanish hospital to offer "alternative pathway" for Irish patients waiting for routine treatments
1 month ago
Plastic Free July: 5 clever buys to help you ditch single-use plastic forever
1 month ago
Forever waking up exhausted? 5 simple tricks to help you sleep better
1 month ago
First Dates' Merlin thanks fans as he returns home from hospital
1 month ago
Vicky Phelan shares message of support with Charlie Bird as she deals with pain
1 month ago
Made in Chelsea's Louise Thompson returns to hospital
Next Page