A condition by the name of 'Persistent Genital Arousal Disorder' is an easy target for jokes - but it turns out that living with it is no laughing matter.

Also known as PGAD, the condition has gotten some attention in the tabloids over the last few years, its symptoms too irresistible for headline writers to ignore.

Essentially, it means that anyone with PGAD (or Persistent Sexual Arousal Syndrome, PSAS) lives on the cusp of orgasm all the time.

It's quite a new area of study: it wasn't first diagnosed until 2001.

"...genital and breast vasocongestion and sensitivity, with little or no relief form orgasmic experience. The arousal is unrelated to sexual excitement or desire. PSAS can be triggered by sexual or non-sexual stimuli or no stimuli at all, and is generally unwanted and intrusive."

The important point is that the sensation from PGAD is not connected to arousal or sex. And a quick read of the testimony of women living with the condition drives home the point that it is a waking nightmare of isolation, embarrassment and shame. 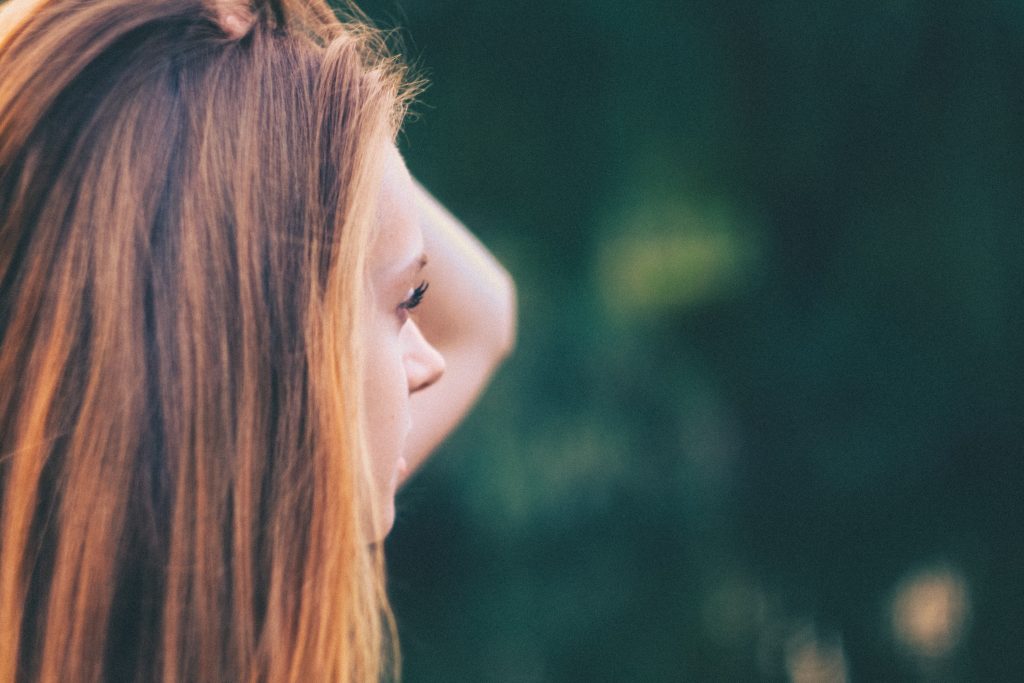 These are some of the first-hand experiences documented by medical professionals:

“Sitting is unbearable, sometimes causing pressure to orgasm. Standing is the only time I feel nothing.”

“I was constantly feeling overwhelming sensations of sexual arousal, which were purely physical and not accompanied by romantic or sexual fantasies. Basically I felt the need to have repeated orgasms which was never relieved by normal orgasmic experience.”

“The opening of the vagina is just as sensitive and a mere touch will bring me to orgasm. My husband is very sympathetic and relieves the terrible pressure anytime I ask. Those close to me that I’ve told about this at first think it’s funny and then realise that indeed it is not.”

“I was so uncomfortable I thought about jumping off the roof just to make it go away.”

So what causes PGAD?

There's not much agreement on what produces it, but doctors generally believe that it's caused by damaged sensory nerves sending mixed messages to the brain and pleasure centres.

One woman told the Guardian that her PGAD was brought on my a fall that led to a back injury. Another woman has shared her story on Reddit, in which she talks about experiencing 20-30 unprompted orgasms a day. She describes living with PGAD as agonising, adding: "I will even go as far as to say that it’s like my own body is raping me."

How common is it?

There doesn't seem to be exact figures, given the shame and embarrassment that accompanies the condition. One sexual health doctor reckons there are thousands of women suffering from it.

Is there a way to treat it?

Some of the methods that sufferers have availed of include meditation, medication, and a back pain device known as a transcutaneous electrical nerve stimulation (Tens) machine, as well as swimming, anaesthetic creams and even ice-filled condoms. Others have tried anti-depressants, cognitive behavioural therapy, and Botox.

popular
This amazing hanging egg chair is coming into Aldi next week and go, go go (but safely)!
Paul Mescal wore O'Neill's shorts while carrying cans of pink gin so I bought O'Neill's shorts and cans of pink gin
5 reasons why we need more videos of Doireann Garrihy's new puppy immediately
After days of silence, Scott and Sofia finally comment on the break up rumours
Lidl is launching a new hyaluronic skincare range and the serum is only €3.49
Thursday set to be the hottest day of the year, says Met Éireann
Someone has ranked the penis size of men from all over the world
You may also like
1 month ago
The great way to relieve PMS symptoms a friend told me about – and it really works
1 month ago
7 little morning routines that'll make you feel more awake and full of energy
2 months ago
#SocialDistancing: Missing being active? Now you can do live Platinum Pilates classes online every day
2 months ago
This too shall pass: 10 easy ways we can all look after our mental health these next few weeks
2 months ago
Always feeling exhausted? Including these 10 foods in your diet will boost your energy
2 months ago
10 easy peasy ways to make Mondays suck less (yes, it IS possible)
Next Page