Folic acid is incredibly important - we all know that.

But a new study highlighting that importance has certainly raised eyebrows.

Safefood conducted a survey of 500 women aged 18 and over. Through the responses received, they learned that "80 percent check their mobile and social media as part of their morning routine."

END_OF_DOCUMENT_TOKEN_TO_BE_REPLACED

However, just one-in-four of us are taking our folic acid tablets. 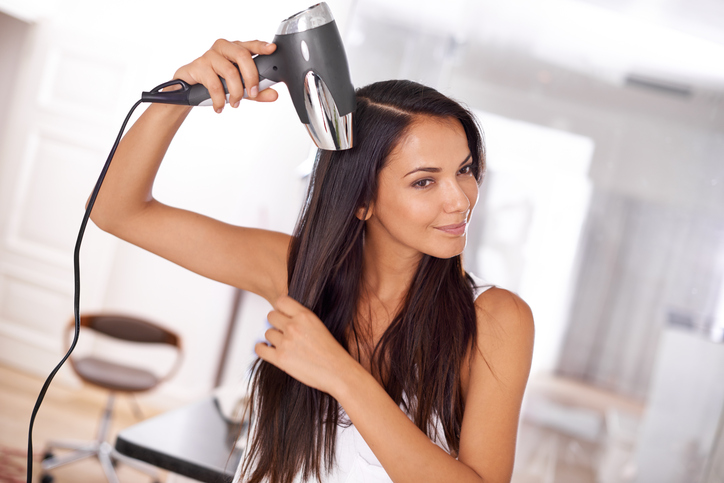 Women are told to take 400mg of folic acid supplements each day... even if they don’t plan on becoming pregnant. Safefood says women don't receive enough folic acid through diet, even if they're eating fortified foods (like breakfast cereals).

But the way in which this important message was delivered left many very peeved indeed.

YOUNG WOMEN! Have YOU remembered to chemically prepare your body-vessel for mandatory growth of hypothetical ImaginaryFutureBabies today? pic.twitter.com/nUiCWaVw3U

Women are soooo selfish these days

This was a waste of research.

do ye expect us to prioritise our lives as 'young women' just to prepare for being baby making machines?? #nothanks

You forgot "Blessed be the fruit" at the end

Why is the government doing such a bad job promoting folic acid to women? It's like watching a car crash, but with more neural tube defects.

Seems it was bloody @safefood_eu that wastes money on this. Also checked how much women spend on makeup over folic acid.

Men more likely to check phone than wash under their foreskin. https://t.co/0pAljmBdWa via @rte

This is not helpful research @safefoodnetwork or @rte #Womenmorelikely to look at sky than take folic acid https://t.co/ekXcWGL84e

A petition demanding the study and press release be retracted has already gathered over half of the signatures it's aiming for.

Putting aside the way in which it was promoted, it's fair to say we should be aware of the benefits of folic acid or folate.

Folic acid (or the naturally occurring form, folate) is essential for a baby’s development during pregnancy and if mum isn’t getting enough it can lead to neural tube defect and conditions such as spina bifida (birth defect of the spine) among others. 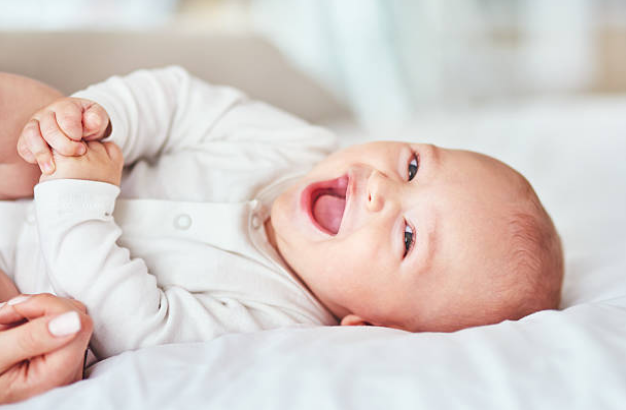 “With 50 percent of all pregnancies unplanned, taking folic every morning gets you into a healthy habit, even if a baby is the last thing on your mind.”

popular
Stevie Nicks leads tributes following the death of Christine McVie
Gifts for Him: 18 affordable presents for your old fella, brother or boyfriend this Christmas
Gwen Stefani reportedly pregnant with baby number four
Why Are Men so Obsessed With Boobs? The Answer is Pretty Surprising...
Here are the first four people officially heading onto Dancing With The Stars
"You can’t imagine what it feels to have had a baby and yet feel like you didn’t"
Mollie King announces death of her father just weeks after welcoming her first child
You may also like
2 weeks ago
Iran has issued the first death sentence for protesting
3 weeks ago
Iranian actress Taraneh Alidoosti removes headscarf in social media post
3 weeks ago
Government's five-day domestic violence leave plan criticised
1 month ago
Meteor shower to be visible over Ireland tomorrow
2 months ago
Tayto Park has been renamed Emerald Park
2 months ago
Gardaí investigation underway as baby skeletal remains found in Cork
Next Page