More twins are being born now than ever before, says study

Many predicted last year that there would be a baby boom in 2021 due to the lockdown. 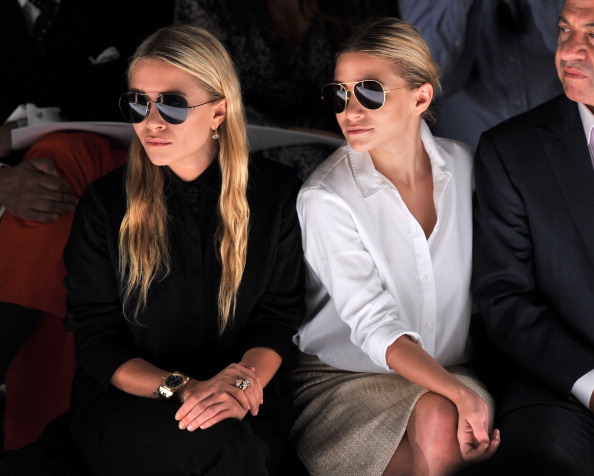 Yes, according to a recent study, the number of sets of twins being born is currently at an all-time high.

A paper published in the scientific journal Human Reproduction revealed that more than 1.6 million twins are now being born every year.

Speaking about the study, Professor Christiaan Monden, of the University of Oxford said;

"The relative and absolute numbers of twins in the world are higher than they have ever been since the mid-twentieth century and this is likely to be an all-time high." 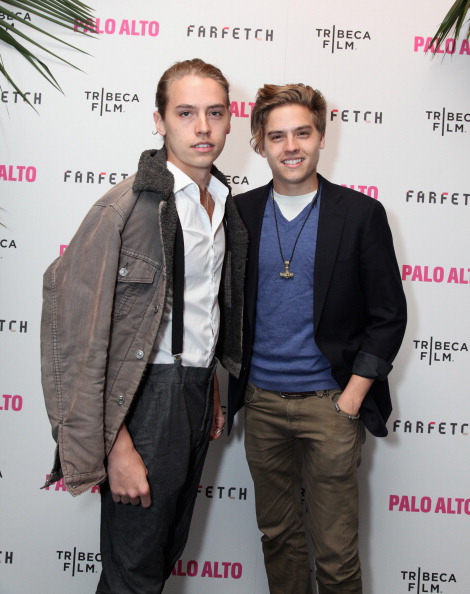 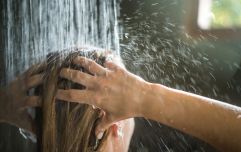 Apparently, having a shower everyday is the worst thing we could do to our bodies

END_OF_DOCUMENT_TOKEN_TO_BE_REPLACED

The scientists behind the study believe that one reason for the increase may be reproductive treatments like IVF.

The research was gathered over several years, all across the world, with Africa being the continent with the highest number of twins being born.

In the paper researchers go on to say that the record number was solely driven by births of "fraternal twins" which derive from two separate fertilised eggs.

On the other hand the number of identical twins, known as monozygotes, has remained the same.

We'll have to see in the future if the current pandemic has any affect on these results.

popular
Love Island's Gemma finally tells villa about dad Michael Owen on TV
Parent's Benefit Leave in Ireland is being extended from today - here's what you need to know
Love Island: Danica sets her sights on Andrew as Luca asks Jacques about his relationship with Gemma
10 stunning and affordable outfits that are perfect for a summer wedding
Another of Gemma Owen's family could be headed for a reality show
Irish girls name was the most used Irish name in the United States last year
Drama series about Maxine Carr and Ian Huntley is filming in Dublin
You may also like
5 months ago
Astronomers spot strange spinning object in Milky Way
6 months ago
Omicron: Biologist explains why you could be doing your lateral flow test wrong
10 months ago
Middle children are more reliable and better friends, says research
1 year ago
Dogs can detect Covid in under a second, according to study
1 year ago
15-year-old scientist named as TIME's first Kid Of The Year
1 year ago
Research confirms gender gap participation in STEM professions
Next Page