Many celebrities have been targeted by Beyoncé fans online - collectively known as the Beyhive - as 'Becky with the hair' - the woman Jay Z supposedly cheated on Beyoncé with.

do you think Jay Z really cheated on Beyoncé? #Lemonade 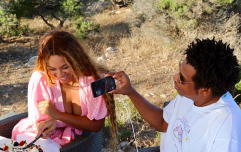 END_OF_DOCUMENT_TOKEN_TO_BE_REPLACED

Some of the songs have raised questions from fans regarding whether her rapper husband Jay-Z actually did the dirt, with many people concocting their own detailed theories (certainly no one in Her.ie offices... cough).

The album, originally released as an exclusive on Tidal, was eventually released on iTunes and brought up some seriously probing questions. For example: 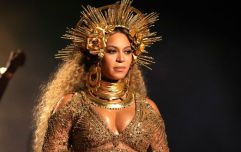 END_OF_DOCUMENT_TOKEN_TO_BE_REPLACED

1. Why is Beyoncé's bath so small?

Clearly no sign of water charges in Beyoncé's gaf.

What is the story here? A multi-million dollar earning singer and not even a long enough bath to fit her legs in? 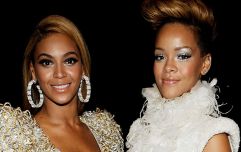 These whitewashed images of Rihanna and Beyoncé have caused outrage

END_OF_DOCUMENT_TOKEN_TO_BE_REPLACED

2. Why is she not swimming in the water? 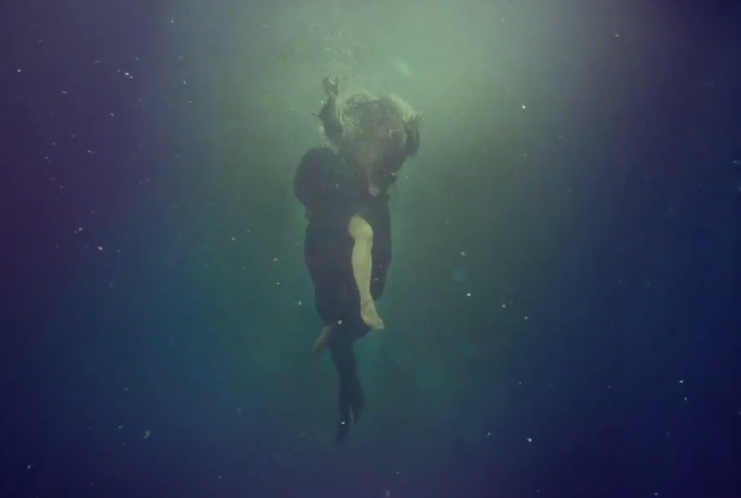 As a former lifesaving student it was extremely distressing to see my favourite booty shaker struggling underwater. Swim bitch, swim!

Think of the costs of bringing her once lovely gúna to the dry cleaners? It'd cost an absolute fortune.

3. Would Beyoncé ever consider baseball as a future career?

Considering the amount of bashing Beyoncé did in the video for Hold Up, it wouldn't surprise me if she had taken baseball lessons as a child.

Jay-Z if I were you, I'd take the keys to the garage and hide them far, far away...

4. Can Beyoncé change a lightbulb?

That lightbulb was making fierce noise in Don't Hurt Yourself. Was there no one on set to change it for the sake of the video?

Just can't get the staff these days apparently.

5. How the HELL did she get Serena Williams as a backing dancer?

QUEEN! When you're Beyoncé, getting an international tennis star to twerk and shimmy in Sorry for a few minutes is clearly no bother.

In Sorry, Beyoncé alludes to a woman called Becky with the good hair. Rumours have been circulating wildly that it's Rita Ora or Rachel Roy but nothing has been confirmed.

who do you think 'Becky with the good hair' is?

But what I want to know is - could Becky with the good hair be me? My name is Rebecca and I do have very good hair. Is Bey lashing out at me?

7. Why is Beyoncé sitting in the middle of a fire?

Girl you on fire! I mean... literally.

Is there no smoke alarms in Casa del Carter? The lack of risk assessment in the 6 Inch video is giving me serious anxiety.

8. Is Beyoncé immune to getting sick?

Is she not freezing her tits off abroad on that pitch? No stockings or shoes on her or nothing.

Bey will need a serious amount of Lemsip after lying there.

Given the amount of baseball swinging Bey did in Hold Up, my money is on her.

10. Did she film any scenes for Lemonade in Phoenix Park? 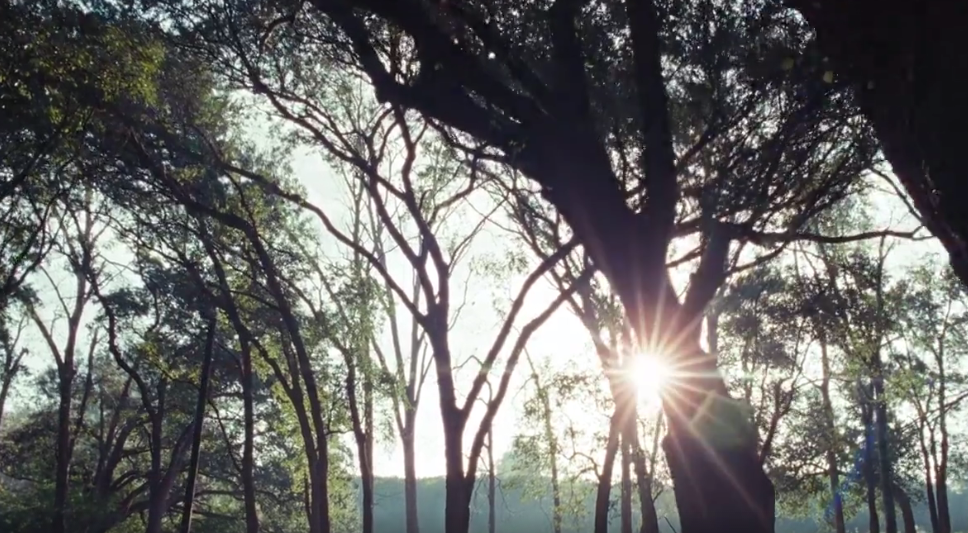 The trees in All Night are eerily reminiscent of Micheal D. Higgins front garden.

Just throw a few deer and rugby goys in there and you basically have Phoenix Park?

Beyoncé has not been contacted for further comment however I'm hoping she clears up these queries soon, before I tear all my hair out.