Camogie is one of the best sports in the world.

I spent my time running laps and doing solos like a mad yoke, and it made me ambitious, determined, and fit as heck.

G.A.A is truly a magical thing in Ireland, ensuring craic and giggles along the way. Camogie is one of the most exciting and fast-paced sports to watch and I love it, and so should you.

These are the key things that every camogie player ever will understand, only too well. 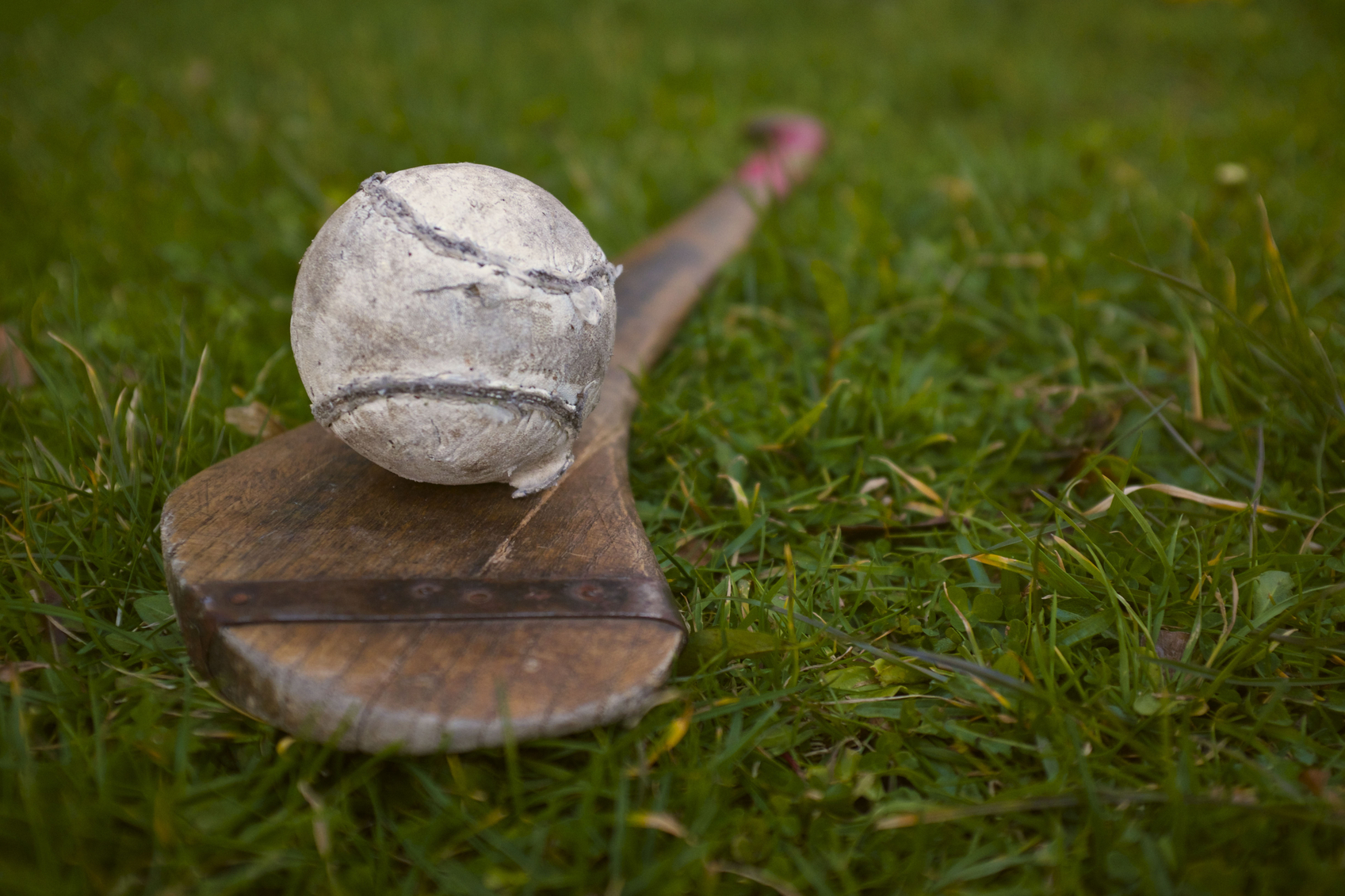 WHY ON EARTH do we have to wear skorts? The combination of shorts and a skirt made nobody happy.

They're ugly, too short, and just look dumb. I detested mine with an undying passion.

2. The slap of a sliotar in your hand was the worst thing ever. 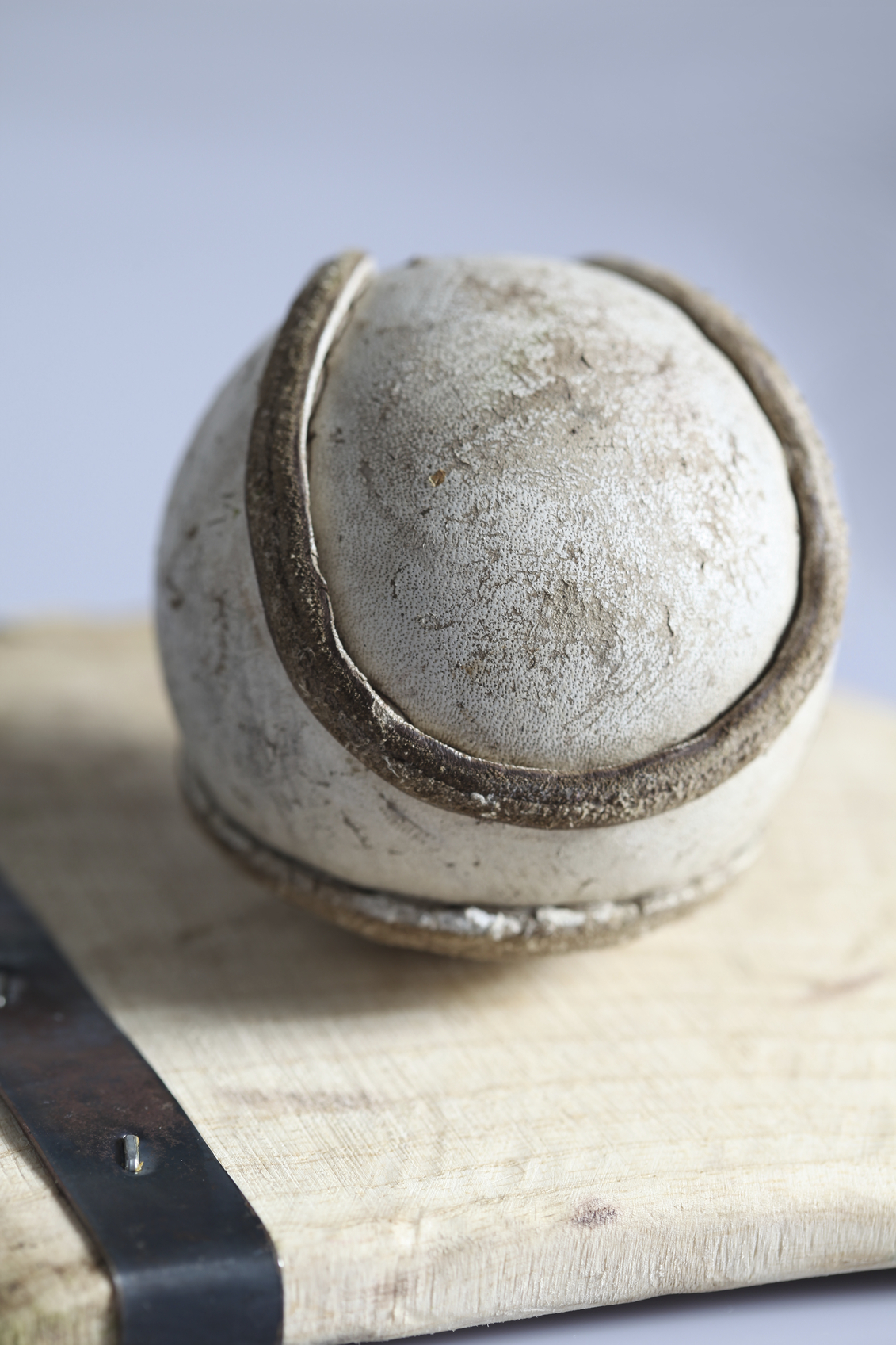 It's a cold, wet day and you've an important match on. There was NOTHING that could stop the feeling of a wet hard sliotar flying into your feeble hand.

My hand still tingles now even just thinking about it. YIKES.

3. Hitting a wheel was invaluable training.

We used to have to do the wheel thing at camogie training! #Arrow

Training sessions consisted of doing laps, scoring, practicing skills, and most importantly, hitting a wheel to build up strength with your hurl.

The whack of a hurl hitting a wheel as I ran is a sound I wil take to the grave.

4. Getting your hair caught in your helmet was very awkward.

Having long hair and all those tricky seperate compartments of a helmet meant lots of knots getting caught in your helmet as you pulled it off. OUCH.

Trying to take off a helmet was extra frustrating for me as I had to do it without taking all my frizzy, knotty hair off my head. 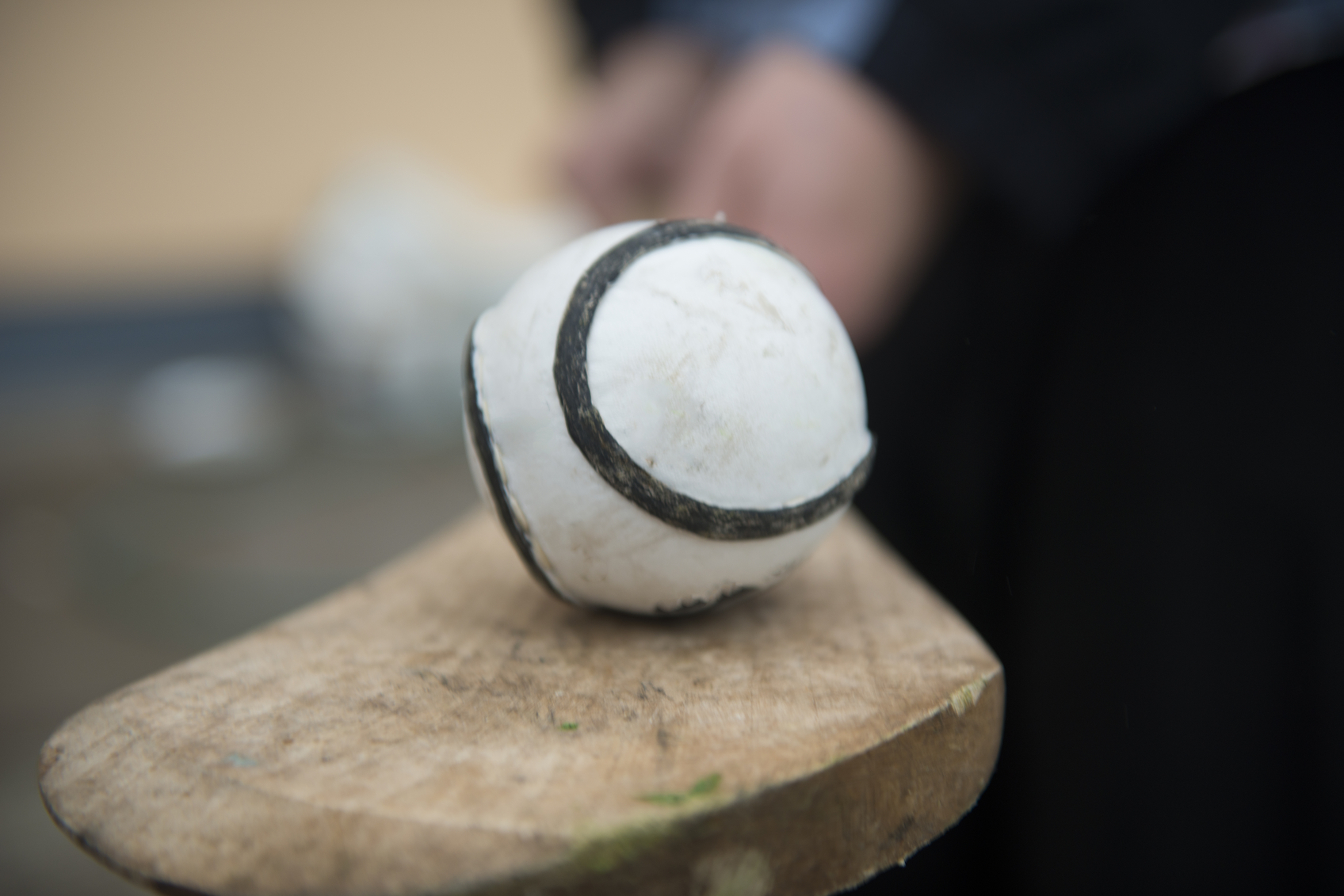 Despite the expensive prices of hurleys and their everlasting endurance at many training sessions, hurleys always managed to break at the most inopportune times in matches. NIGHTMARE.

6. A hurling wall was a serious privilege. 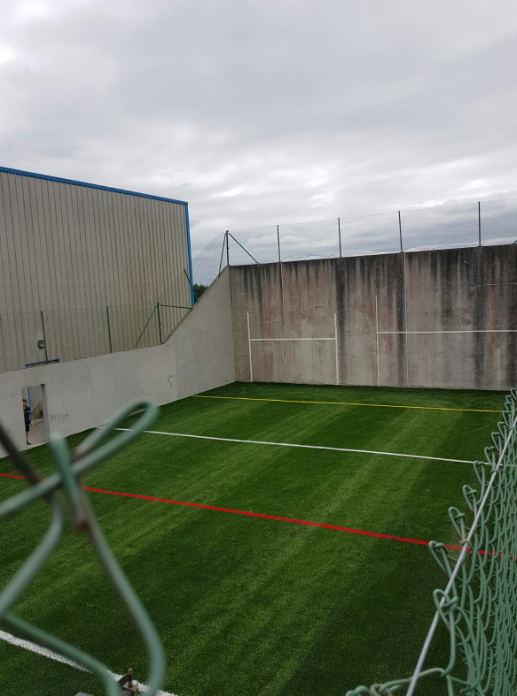 Look at that beaut.

7. Putting on coloured grips on hurleys was an activity that required serious skill and patience.

Getting a fresh, nicely coloured grip to put on my hurley to make it pretty was a big deal for me.

Balancing the ball on your stick and absolutely legging it down the pitch required balance and speed.

You could either tap it on your stick and take so many steps, or leave it there to balance and run for miles, but the slightest wind or interference could leave the sliotar flying off.

Had the worst nightmare last night , I forgot how to play camogie and all the girls were running on soloing and I broke a hurl tryna pull???

Hooking was clipping someone's hurl (mid solo) from behind to let the sliotar fall off, but one simple hook and the game could be changed in mere seconds.

I was always super-afraid I'd get a hurl to the face trying to hook someone, but there's plenty of players out there that are skilled appliers of 'the hook'

Had the worst nightmare last night , I forgot how to play camogie and all the girls were running on soloing and I broke a hurl tryna pull???

10. Playing for your county was a serious task.

It consisted of a lot of gruelling hours of practice and exercise and a lot of sacrifices to be made.

Of course, it always helped that local newspapers were heavily invested in sports and talent, and having your picture or name in the paper after scoring a goal or point ensured your ego would be nice and healthy.

Even better, it was something to boast about in front of your siblings as your picture took pride of place on the fridge.

popular
Shirley Ballas books breast exam after Strictly viewers spot lump
Hollywood couple Joe Manganiello and Sofia Vergara seen enjoying a Cork chipper
You can now apply for tickets to the Late, Late Toy Show
You can now get paid to eat wine and cheese for Christmas
You can now live in the iconic house from Sabrina The Teenage Witch
QUIZ: How well do you remember the first episode of You?
Irish TikTokers are telling their dads they paid €50 for 'premium air' in their tyres
You may also like
2 years ago
Record-breaking crowd watch Galway become All-Ireland Camogie champions
2 years ago
Westmeath secure senior status for first time after All-Ireland Intermediate victory
2 years ago
Kerry defy odds to win first ever All-Ireland junior camogie title
2 years ago
Emma Roche on going from coach and 'mammy' to playing alongside ten youngsters in All-Ireland final
2 years ago
Waterford camogie player's story about fighting back from knee injury should be shared far and wide
2 years ago
Camogie is now an official protected cultural activity
Next Page