8 things I wish I'd known before going to Croatia

Are you thinking about going to Croatia this year?

Croatia is a brilliant place to go at any time of year. It's got everything you could possibly want, blue seas, stunning cities and loads of gorgeous national parks. Your only problem will be deciding which area you should go to.

Here are a few things I wish I had known before hitting the Dalmatian coast.

Be prepared for rocky beaches

White sand beaches aren't really a thing in Croatia. Most of the seaside resorts are either based around jagged cliffs or rocky shores. Come prepared and make sure you have sensible sandals or jelly reef shoes to make getting in and out of the water easier. 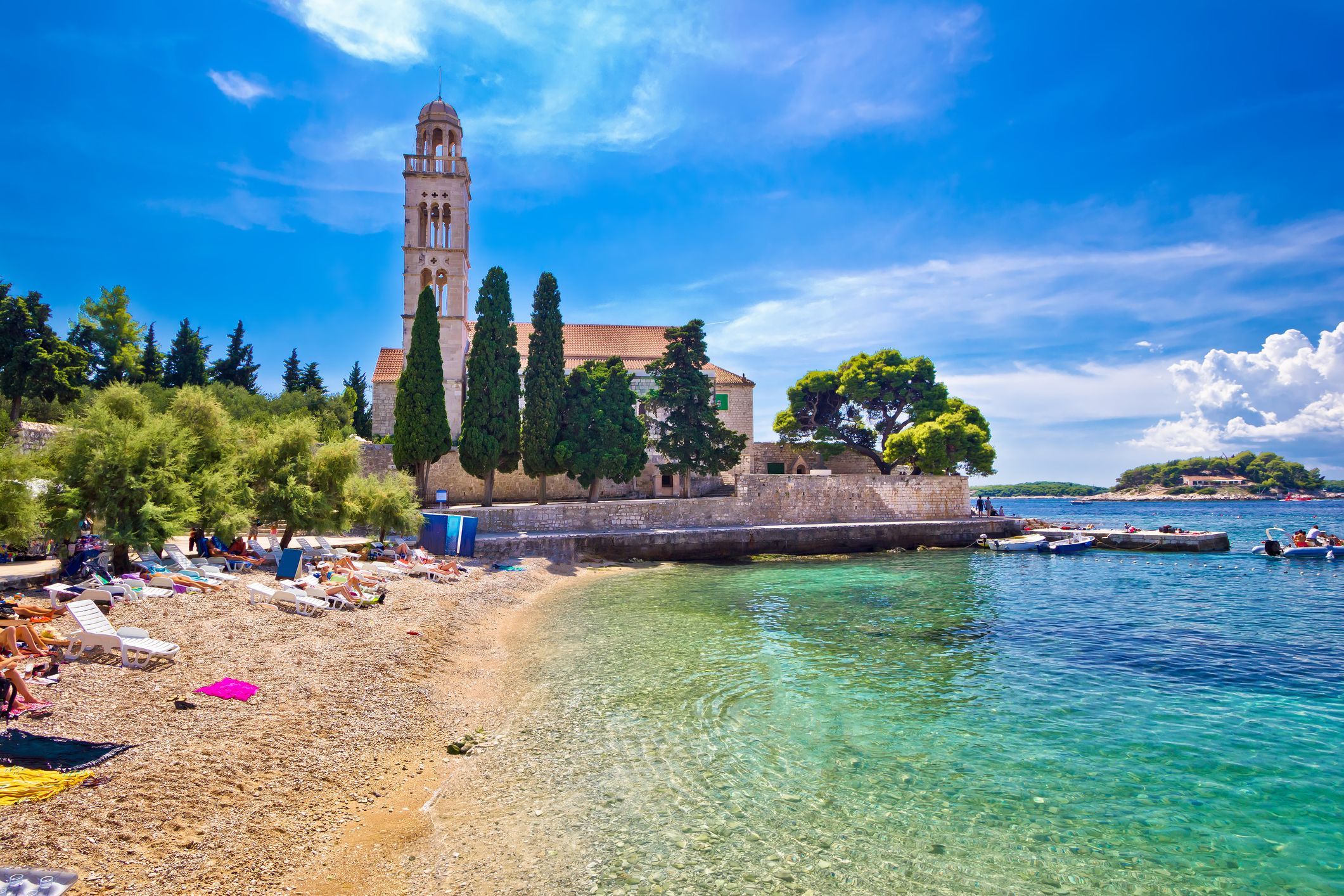 You can't swim in all the national parks

Croatia's national parks are absolutely out of this world and definitely worth a visit. One thing that is important to note however is that you can't swim in every national park. 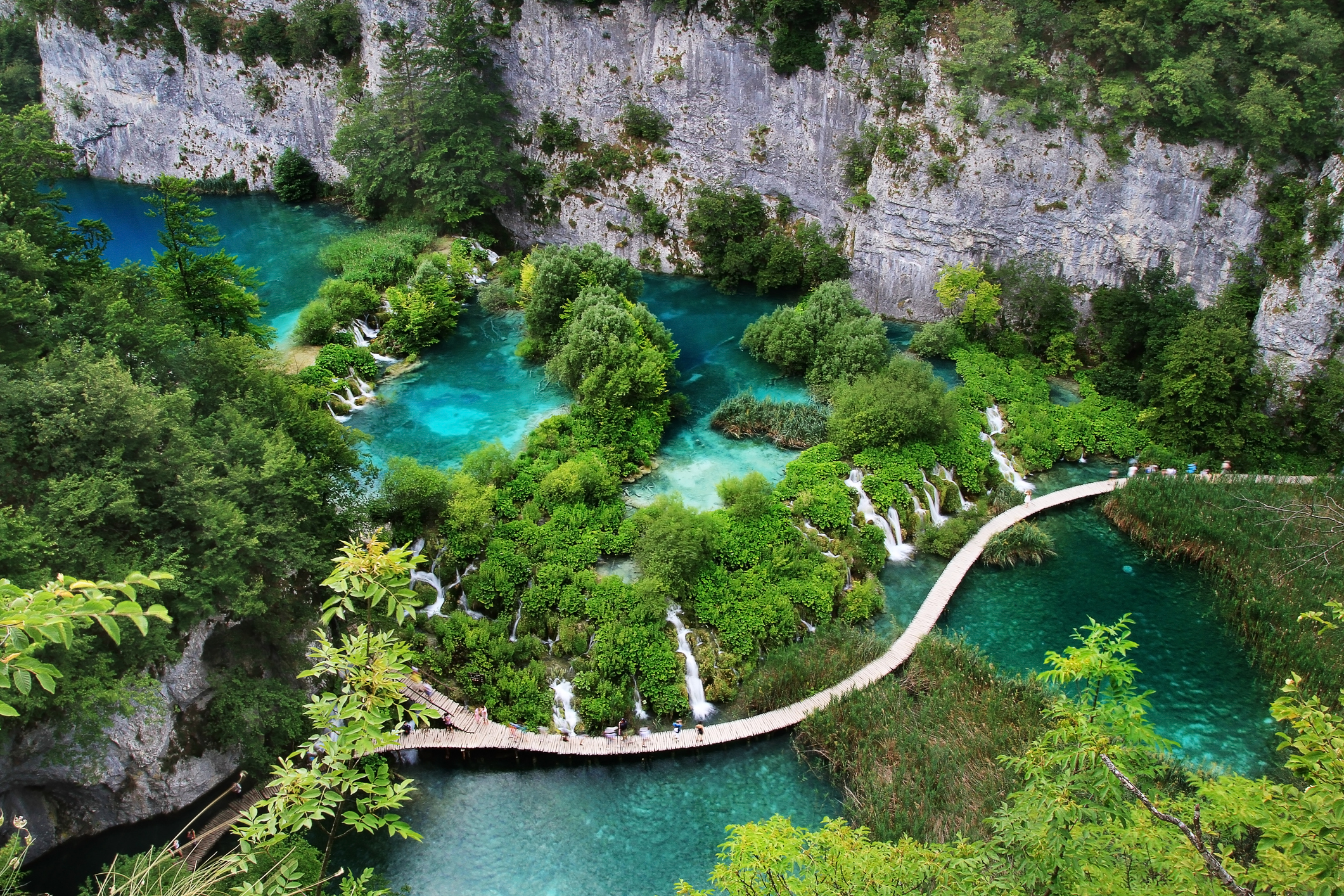 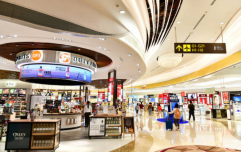 END_OF_DOCUMENT_TOKEN_TO_BE_REPLACED

We went to Plitvice which was lovely but it was very hard to resist going for a dip in the blue pools after walking around in 30-degree heat.

Krka on the other hand, allows tourists to swim in designated areas of the park. So, decide what you would rather do and choose your park wisely.

Don't spend all your time in Split

Most flights from Ireland will take you into Split. It's a great central place to get your bearings and chill out for a few days but don't make the mistake of spending all your time there. Smaller islands like Hvar, Korcula and Brac are just a quick boat ride away and have lots of fab things to see and do. 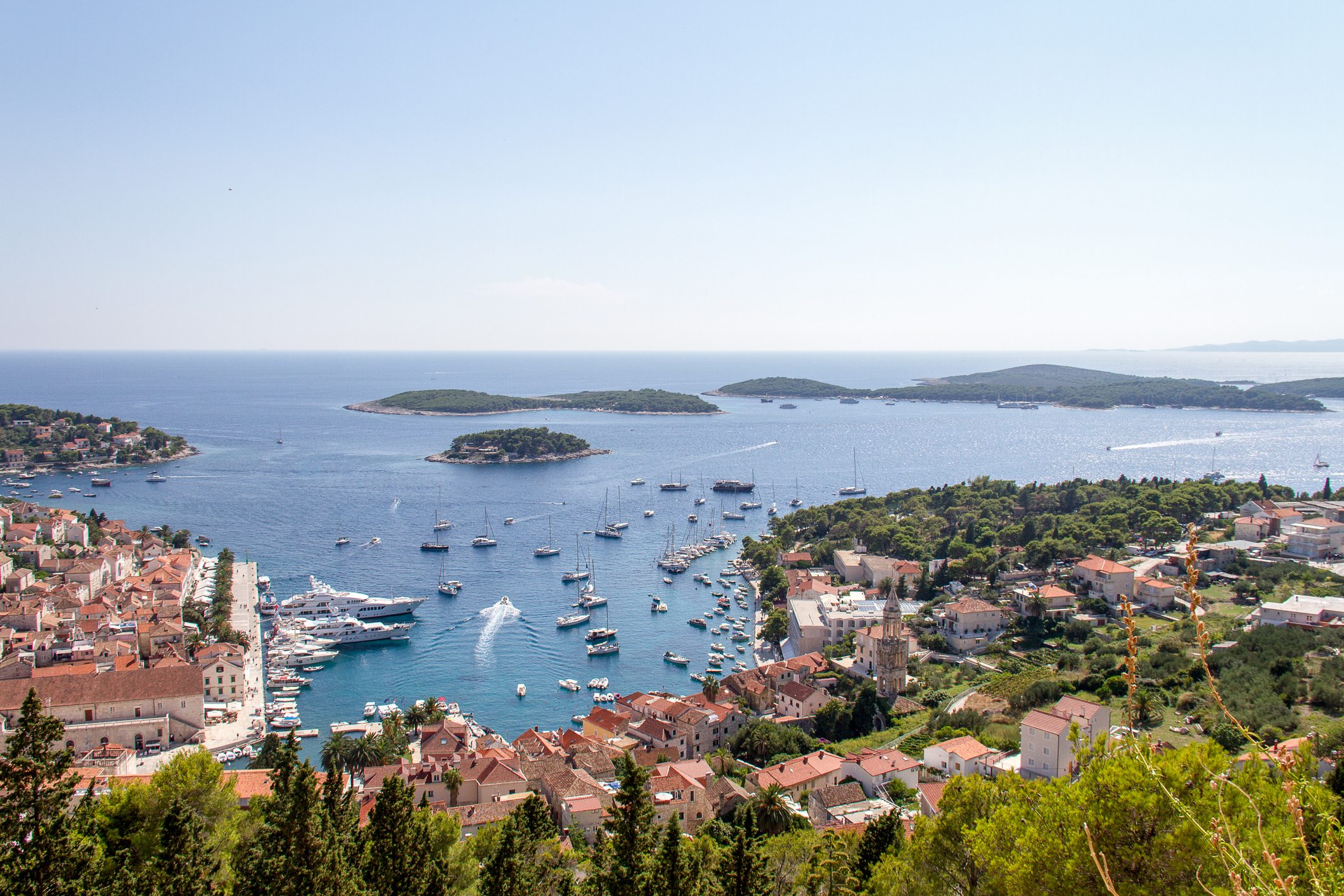 Croatia's weather can be a little bit temperamental at times. Don't be surprised if you witness a tropical storm (or two) during your stay. It's definitely a good idea to bring a waterproof jacket or rain poncho because when it rains it POURS!

Zadar is a lovely walled city that a lot of tourists tend to overlook (which can actually be a bonus). It's got some lovely historic churches and cathedrals, great restaurants and of course the unforgettable sunset. 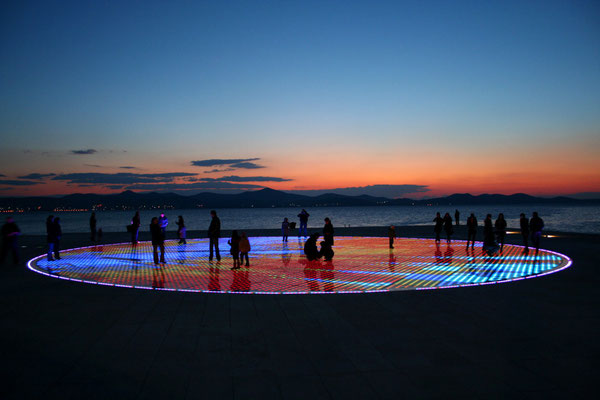 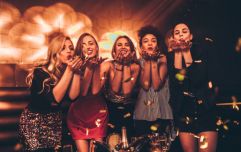 END_OF_DOCUMENT_TOKEN_TO_BE_REPLACED

Every evening as the sun goes down multicoloured solar panels light up a huge area of pavement along Zadar's coast. There are also man-made indents along the stone quay that create music as the air is pushed in and out of them by the lapping sea. It's the perfect spot to just chill out and take it all in.

Do your own Game of Thrones Tour

If you're a GOT fan then you are going to love Croatia, especially Dubrovnik. Loads of scenes from the show were shot in the historic city and it is not hard to see why. 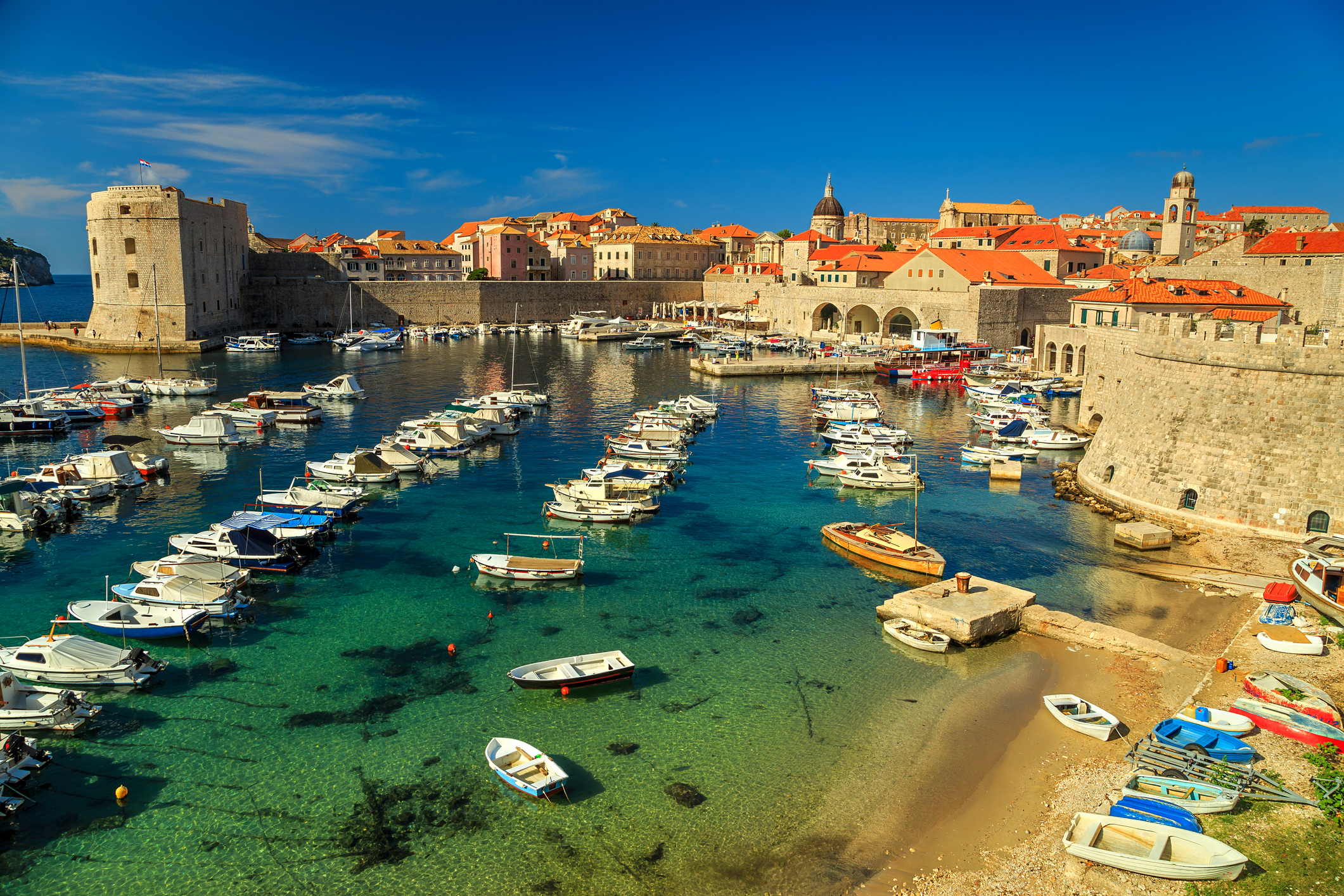 You don't need to sign up for one of the all-inclusive (and expensive) GOT tours. You will see most of the filming locations simply by strolling around the city itself or walking along its walls. Don't forget to visit the island of Locrum just off the coast of Dubrovnik, which even has its very own iron throne.

Wear shoes in the nightclubs

Trust me on this one. Because you can smoke in Croatian night clubs you really don't want to be standing on any half-lit cigarettes in your sandal-clad feet. They also allow glasses on the dance floor and the last thing you want to be worrying about is stepping on some broken glass.

Try to catch a festival

Especially if you're going in summer. Croatia has tonnes of fantastic festivals and you'll be kicking yourself if you don't check out at least one during your trip. Some of the most famous ones include  Hideout, Sonus, Ultra Europe and Soundwave. 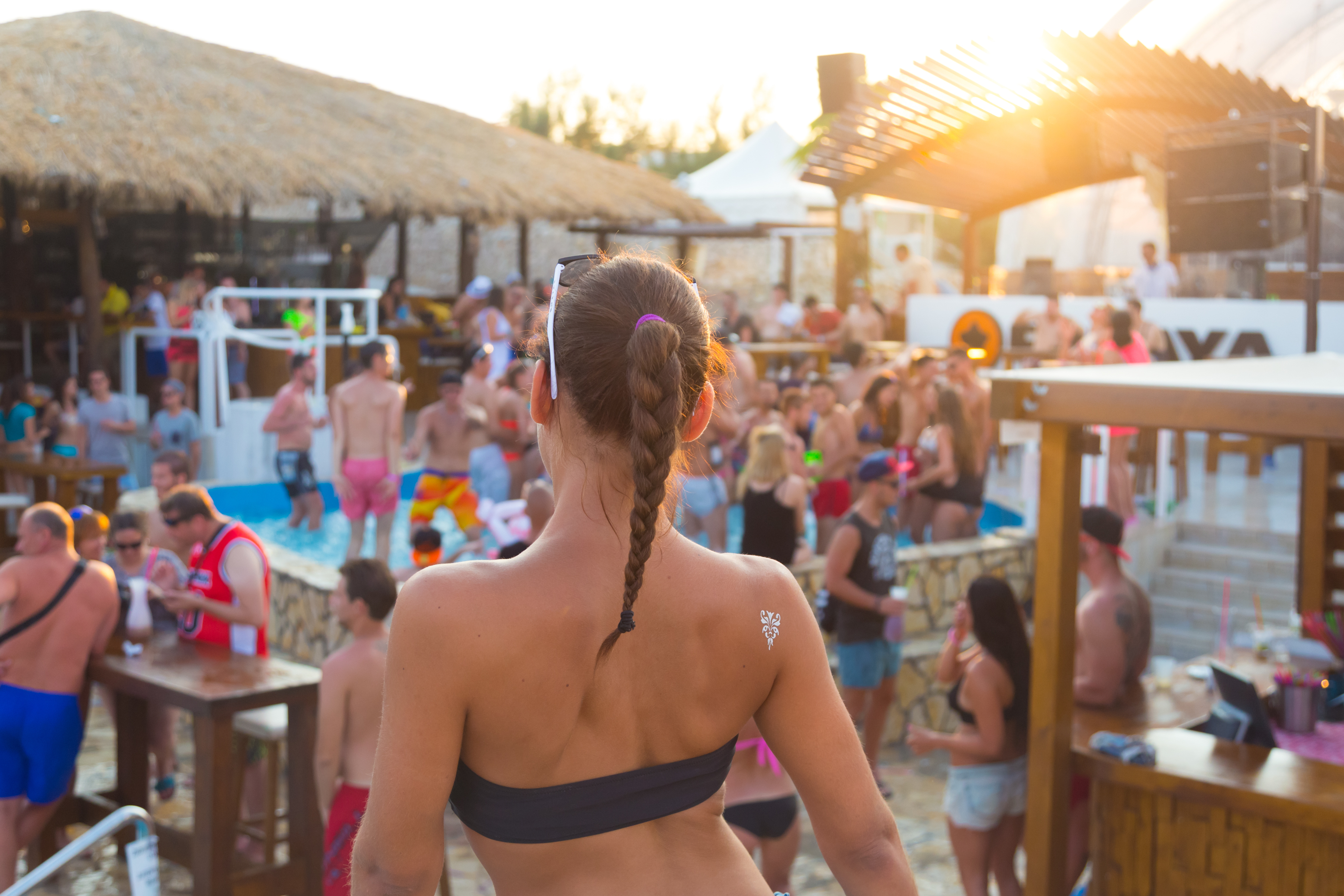 popular
QUIZ: How well do you remember the first episode of Gilmore Girls?
4 new additions to Netflix to spend your weekend watching
Selling Sunset's Chrishell Stause reveals "the brokerage has split"
5 Netflix releases to keep an eye out for in October
"I was petrified and wanted a hand to hold:" Irish women call for the ease of maternity restrictions
Paul Mescal didn't win an Emmy and that's okay
Here's what happens on every day of your menstrual cycle (roughly)
You may also like
11 months ago
Seven reasons why the Berlin Christmas markets are a festive MUST
1 year ago
Booking an autumn break? These 8 travel hacks will make your trip a lot cheaper
1 year ago
This hotel will deliver puppies and prosecco to your room making it the GREATEST place to stay
1 year ago
Heading away? Betty & Biddy's summer collection is here and all under €20
1 year ago
Living the suite life in Kilkenny: we checked in to Lyrath Estate
1 year ago
This River Island top is perfect for the heatwave - and is now down to €20
Next Page