If you have any major plans for the summer holidays, good for you, you're very organised and we're not jealous at all.

And if haven't got any plans, don't worry because there's a cottage built around a tree trunk in the UK that's genuinely like something out of a fairytale so you can just stay there.

Picture a treehouse but not all scary up in the air but still definitely as beautiful. 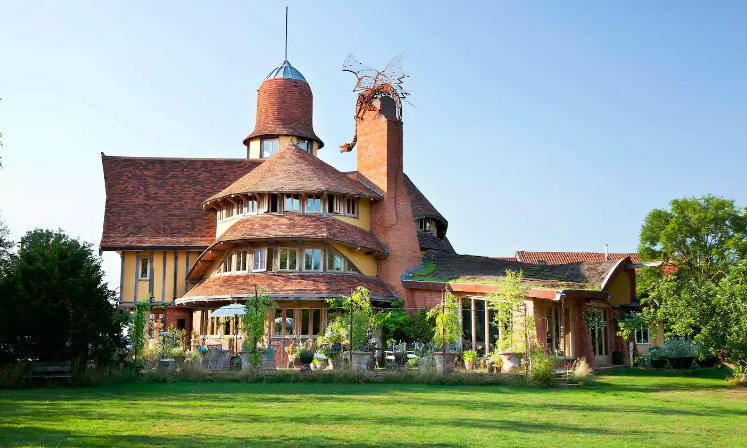 The house, which is currently listed on Airbnb under 'Here be dragons...' is a stunning multistory building with high ceilings, red decor, and enough wood to give you that earthy, forest feeling we all so painfully crave when we're enjoying a break.

The house was built in 2011 and is known locally as 'the Dragon House' - namely due to the fact that it's like something out of Lord of the Rings and looks all mythical and stuff. 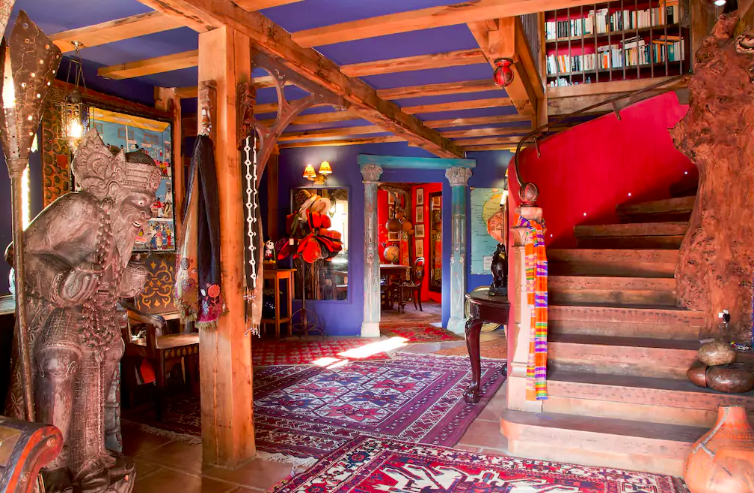 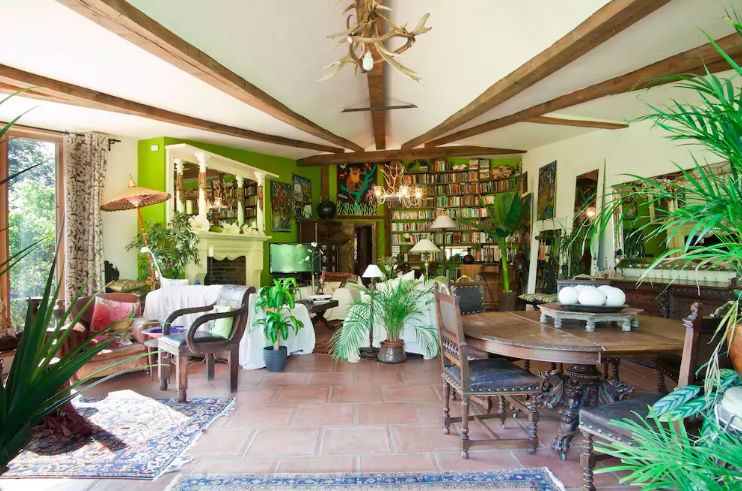 The house costs €348 a night to stay in and will very-comfortably sleep two people.

The hosts also offer a tour of the house, a glass of wine on arrival, and breakfast in the morning. 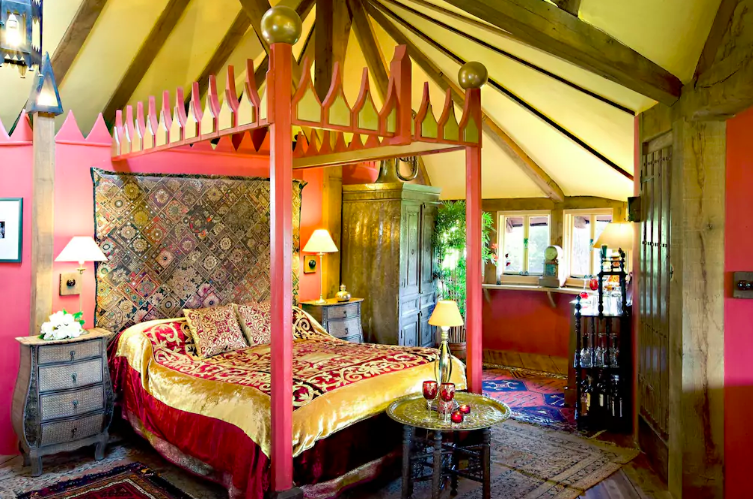 Located near the Suffolk coast, it's also not too far from the nearest town.

However, the house is a two and a half hour drive from London, so if you were hoping to catch some of the big smoke while there, you may want to rethink a few things. 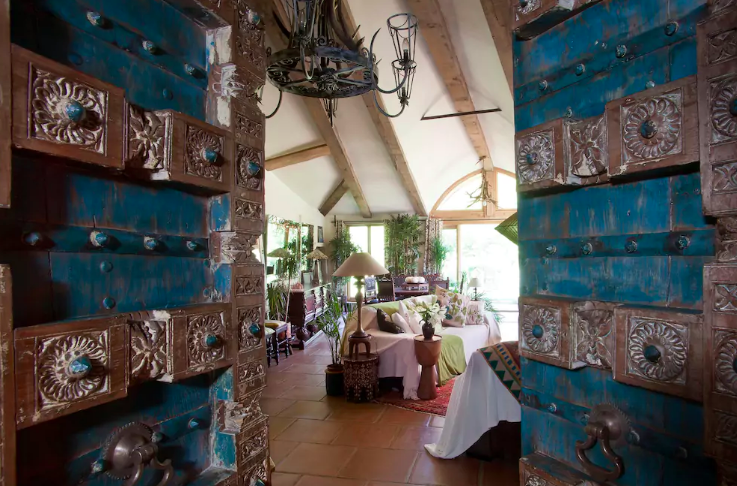 Honestly though, if you're walking up a winding staircase built around a tree trunk, you probably won't mind all that much.

The house also includes a study, a gorgeous bathroom and a bath, and grounds that include a summer house called 'the Temple.' 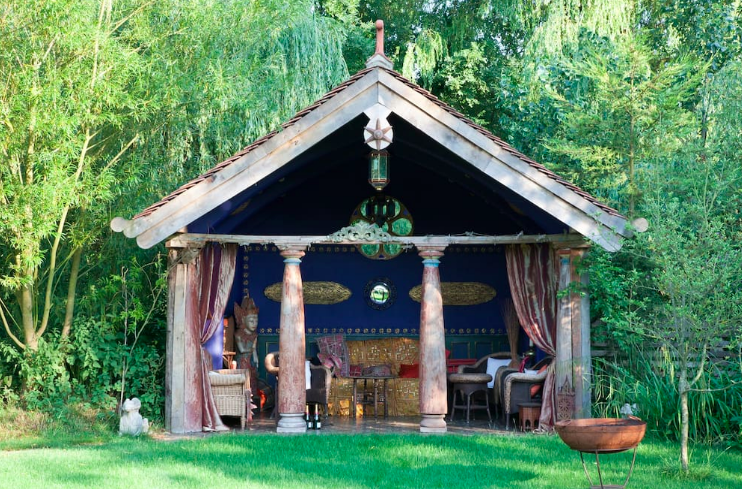 Just when you thought this place couldn't get any more divine. 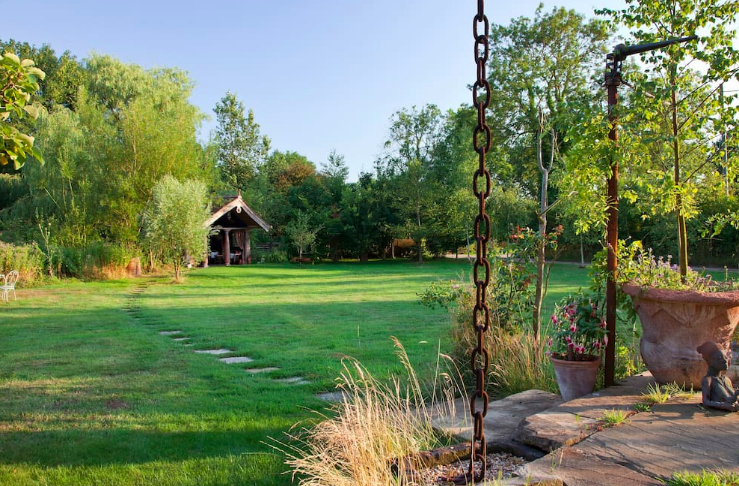 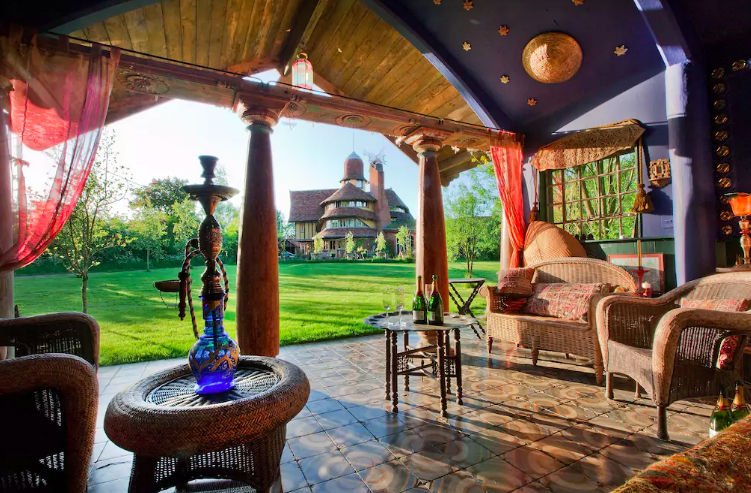 You can check out the full listing on Airbnb here.

popular
Stacey Solomon reveals she's having a baby girl
Adam Collard opens up on dating life since Paige Thorne split
Gaz Beadle reveals his wife Emma McVey is undergoing heart surgery
Man claims to have found infant remains near Bessborough site in the 90s
Barry Keoghan dedicates Oscar nomination to his baby son
Infant boy dies in tragic accident in West Cork
Why Are Men so Obsessed With Boobs? The Answer is Pretty Surprising...
You may also like
1 week ago
You can now rent the Italian villa featured in The White Lotus
1 month ago
You can now rent out the picturesque cottage from The Holiday on Airbnb
2 months ago
Ireland named as one of the winners at world travel ceremony
3 months ago
PSA: You can stay in the Hocus Pocus cottage
4 months ago
Center Parcs UK hit with backlash over decision to close on Queen's funeral
4 months ago
Missed your flight this weekend? Here are your options
Next Page