Well, don't worry because it turns out that the myth that middle born children are somehow the forgotten siblings is not true. In fact, you might actually be the best one.

Studies suggest that because middle children rely less on attention than first-born or last-born siblings, middle-borns are more reliable and make better friends because of it.

END_OF_DOCUMENT_TOKEN_TO_BE_REPLACED

Middle-borns were found to put a lot of value in their relationships and were more likely to have a close tight-knit group of friends. 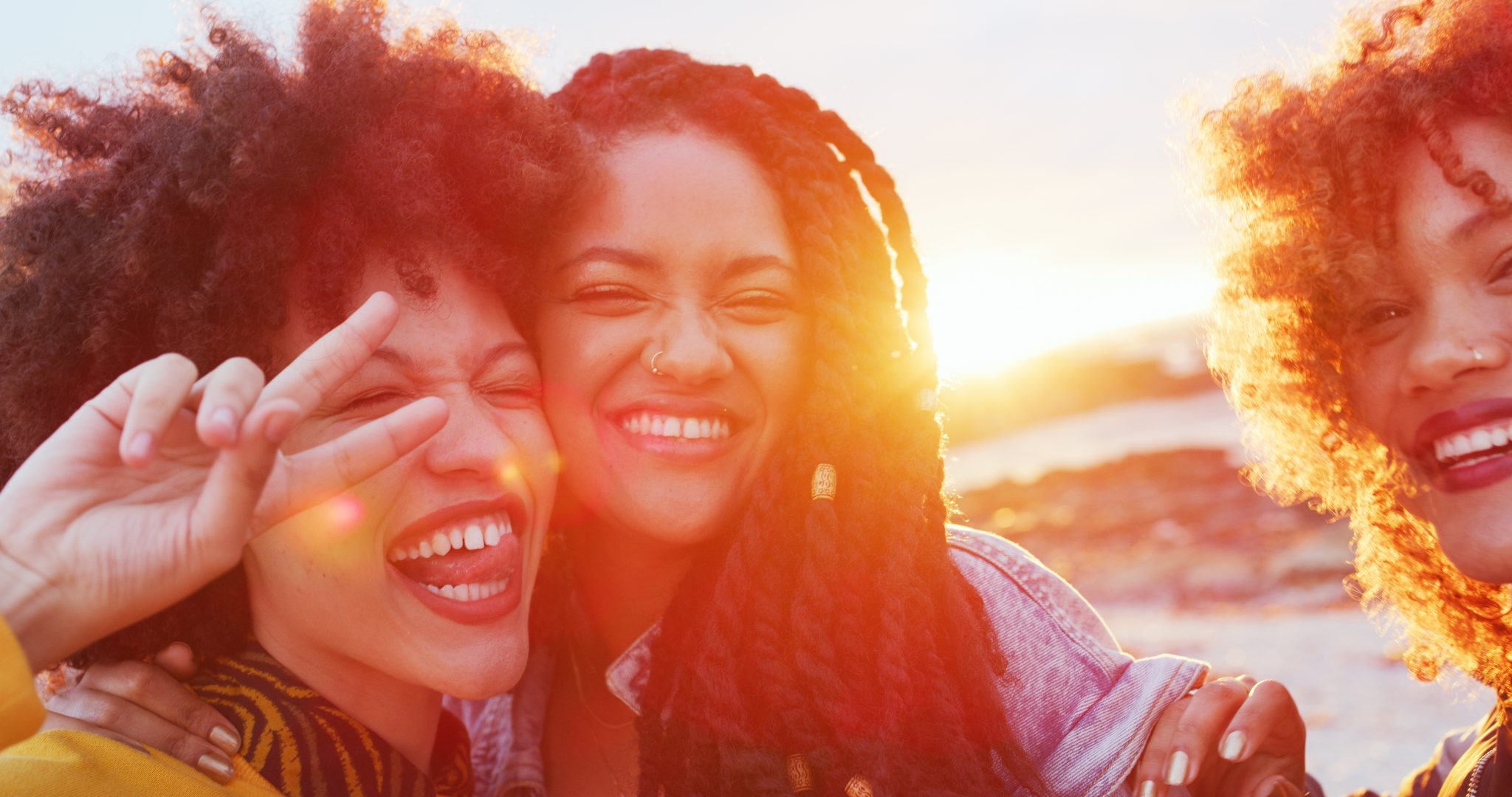 Any of my friends who are middle children seem to have the same chill, salt of the earth quality, so there may be some truth in this research after all.

popular
Heavy rain and unsettled conditions forecast for Bank Holiday weekend
Human remains found positively identified as Brian Laundrie
Maria von Trapp's daughter has died aged 90
At least seven bodies have been found in search for Brian Laundrie
Tesco is refunding 27,000 customers after overcharging them
Three month sentence of Garda for domestic violence is "appalling" says Women's Council
This is how much 91-year-old Queen Elizabeth drinks every day
You may also like
1 day ago
Vast majority of Irish people think there is a problem with understanding sexual consent
3 months ago
Weight loss device that clamps jaw shut criticised as "torture"
6 months ago
Study reveals women are more likely to suffer from chronic pain than men
7 months ago
According to a 75-year-long Harvard study, the key to happiness is rather simple
10 months ago
New parents lose up to 44 days of sleep during the first year, says study
10 months ago
Research confirms gender gap participation in STEM professions
Next Page