A mysterious girl who was found wandering around O'Connell Street looking dazed and confused has been identified as Australian con artist Samantha Azzopardi.

According to the Belfast Telegraph, Azzopardi has a string of convictions and fraud offences attached to her name in Australia.

Azzopardi apparently has over 40 different aliases and is well known to police from New South Wales. She has also been found in circumstances very much like the way she was found in Dublin. 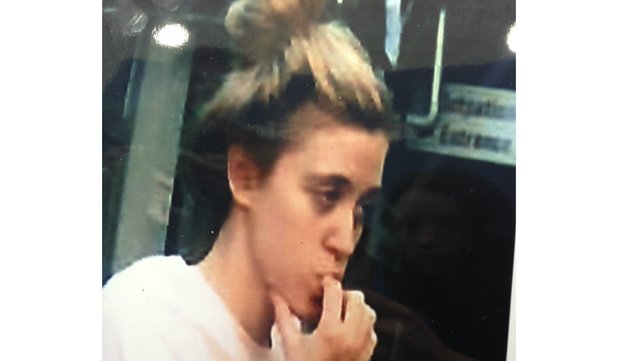 The investigation to uncover her identity has apparently cost the Irish State over €200,000. Gardai are now looking into whether to charge her with wasting police time.

Gardai have also ordered a psychiatric evaluation of Azzopardi and a court will decide if she is to stay in the care of authorities. Sources have claimed that she does have mental health issues.

A senior security source said: "She is an international woman of mystery, a scam artist, who we now believe is involved in some sort of bizarre ruse which may explain why she did not want her picture released by the gardai. 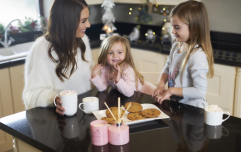 END_OF_DOCUMENT_TOKEN_TO_BE_REPLACED

"She has done this kind of thing before. This is a 'catch me if you can' scenario although it is accepted that she has psychiatric issues."

Sources have also revealed that Azzopardi arrived in Ireland to visit relatives in Clonmel about three weeks before she was found in Dublin.

Due to the confusion surrounding her when she was found and her refusal to speak to the authorities, Gardai initially thought Azzopardi was a victim of trafficking.

popular
Will Smith admits to 'failing miserably' in 21-year marriage to Jada Pinkett Smith
5 new additions to Netflix to spend your Saturday night watching
These €40 Lost Stock fashion boxes are helping support factory workers in Bangladesh
Netflix’s The Claudia Kishi Club is the documentary you need to watch this weekend
Eight Of The Best Films And Documentaries On 9/11
Here's what happens on every day of your menstrual cycle (roughly)
Someone has ranked the penis size of men from all over the world
You may also like
3 weeks ago
5 ways to create me time moments in your #wfh week
3 weeks ago
93 percent of Irish LGBTI+ youth experiencing mental health issues during lockdown
3 weeks ago
#ShareTheMicNow: White Irish influencers hand over IG accounts to women of colour
3 weeks ago
Having a sister can actually make you a happier person, says study
1 month ago
Days all blurring into one? Here’s how to get the Friday night feels at home
1 month ago
This drive-thru food hack will change your life immediately and it's so simple
Next Page