If you go on holiday and don't post it on the Gram, did you even go away?!

Honestly, what is the point of spending all that money on flights, accommodation, and food, if you don't get to share it with the world as it's happening?

For the experience? To live in the moment? To achieve something that isn't immediately filtered through the lens of social media? 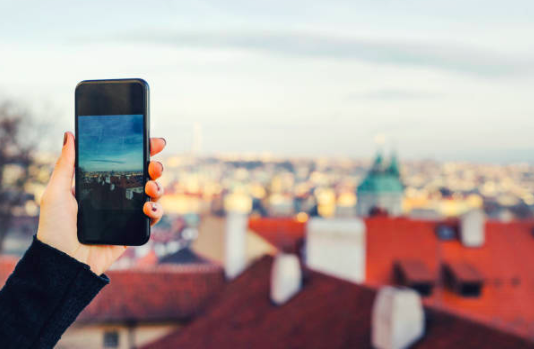 New research from Bolsover Cruise Club has shown that people in the UK spend on average 68 minutes per week editing their holiday photos before they upload them to the Gram.

They also take approximately eight photos before getting The Pic - which, you know, seems like a very low number to us considering we'd end up with about 70 similar photos of ourselves on our phones and only upload one but OK, whatever, each to their own.

The research also showed that 71 percent of people share their holiday pics while they're still on holidays just to make other people jealous.

Almost half of people said they edited their photos to make their holiday seem "better than it is" too.

And yeah, absolutely same, to be honest. 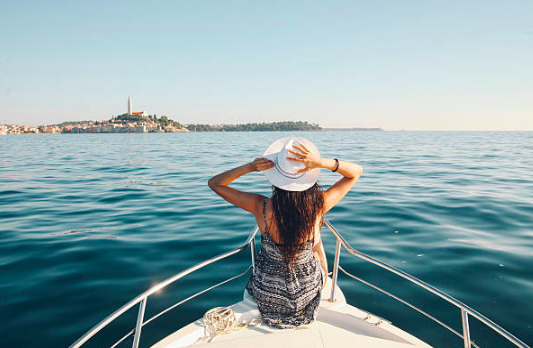 END_OF_DOCUMENT_TOKEN_TO_BE_REPLACED

This research might have been conducted using a UK audience, but we're going to go ahead and assume that us Irish are just as braggy and obsessed with editing... if not more so.

The study also showed that people are extremely likely to lie about how nice their holiday was face-to-face too.

The top things that holiday-makers tend to tell fibs about are: